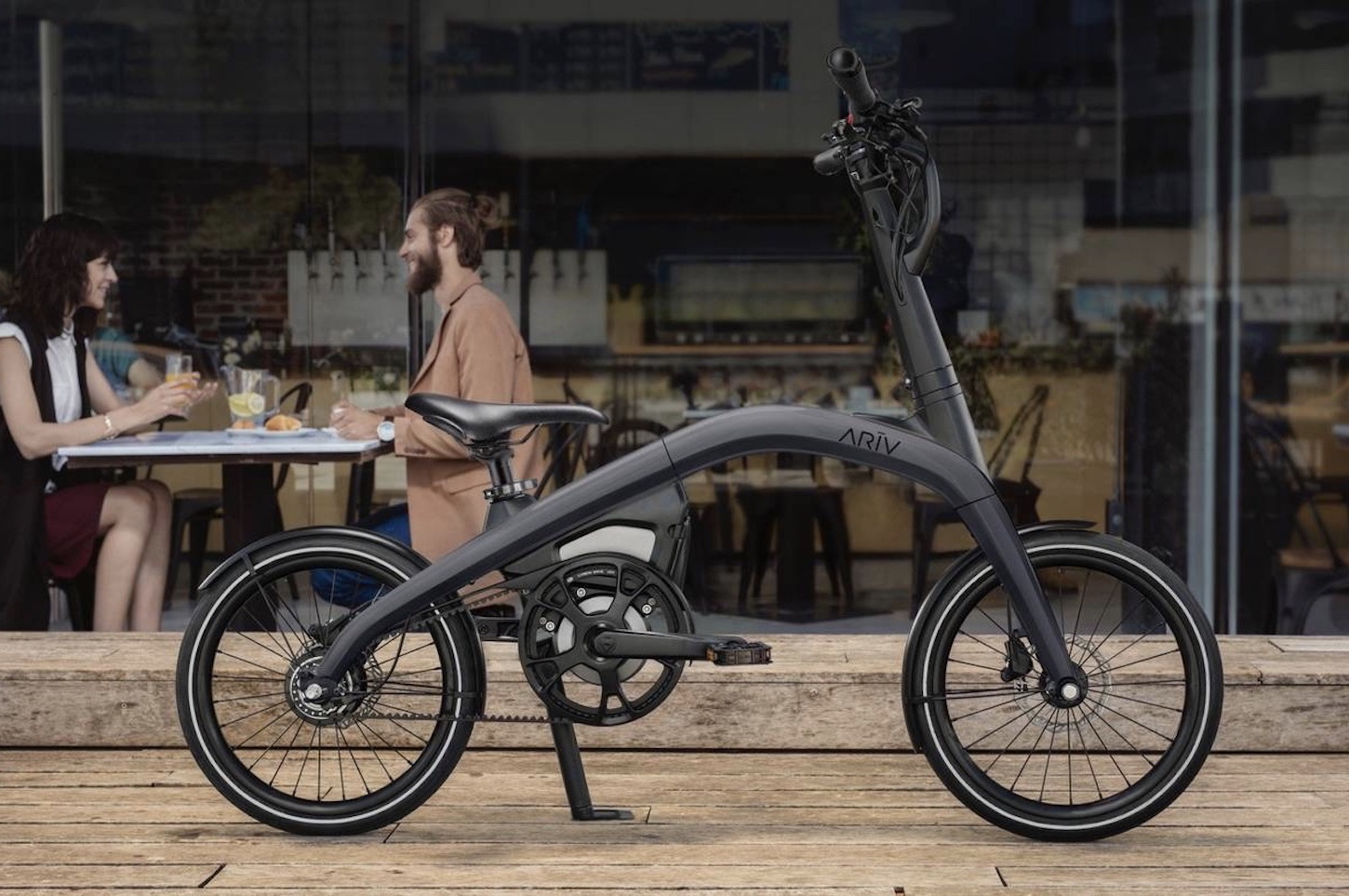 General Motors has announced the launch of its new ARĪV range of eBikes, which includes two integrated and connected models called the Meld, a compact eBike, and the Merge, a folding eBike.

The name ARĪV was selected as part of a global crowdsourcing campaign announced in November 2018.

“The crowdsourcing campaign allowed us to bring consumers into the development of our brand,” said Hannah Parish, ARĪV’s director.

“Combine that with our products and our blend of bike and automotive talent, and the result is a unique brand DNA.“

The line includes the Meld, a compact e-bike, and the Merge, a folding e-bike. They launch first in Germany, Belgium and the Netherlands. Preorders are now available in those countries via www.BikeExchange.com.

The bikes are scheduled to begin shipping to customers in the second quarter.

GM said the bikes’ motors enables speeds up to 25 kph with four levels of pedal-assisted power. The lithium-ion batteries charge in about 3.5 hours and have a range up to 64 kilometers (40 miles).

The bikes were engineered and designed in GM facilities in Michigan and Oshawa, Ontario.

Both models can connect to a mobile phone app via Bluetooth. The app provides riding metrics such as speed, distance, remaining battery level, motor assist level, distance traveled and more. Additional features are planned for the app including a mode that will use a proprietary algorithm to help riders arrive at their destination sweat-free.

Each ARĪV Merge and Meld comes equipped with a Quad Lock mount to attach phones. An integrated USB port allows riders to maintain their phone’s charge while on the go.