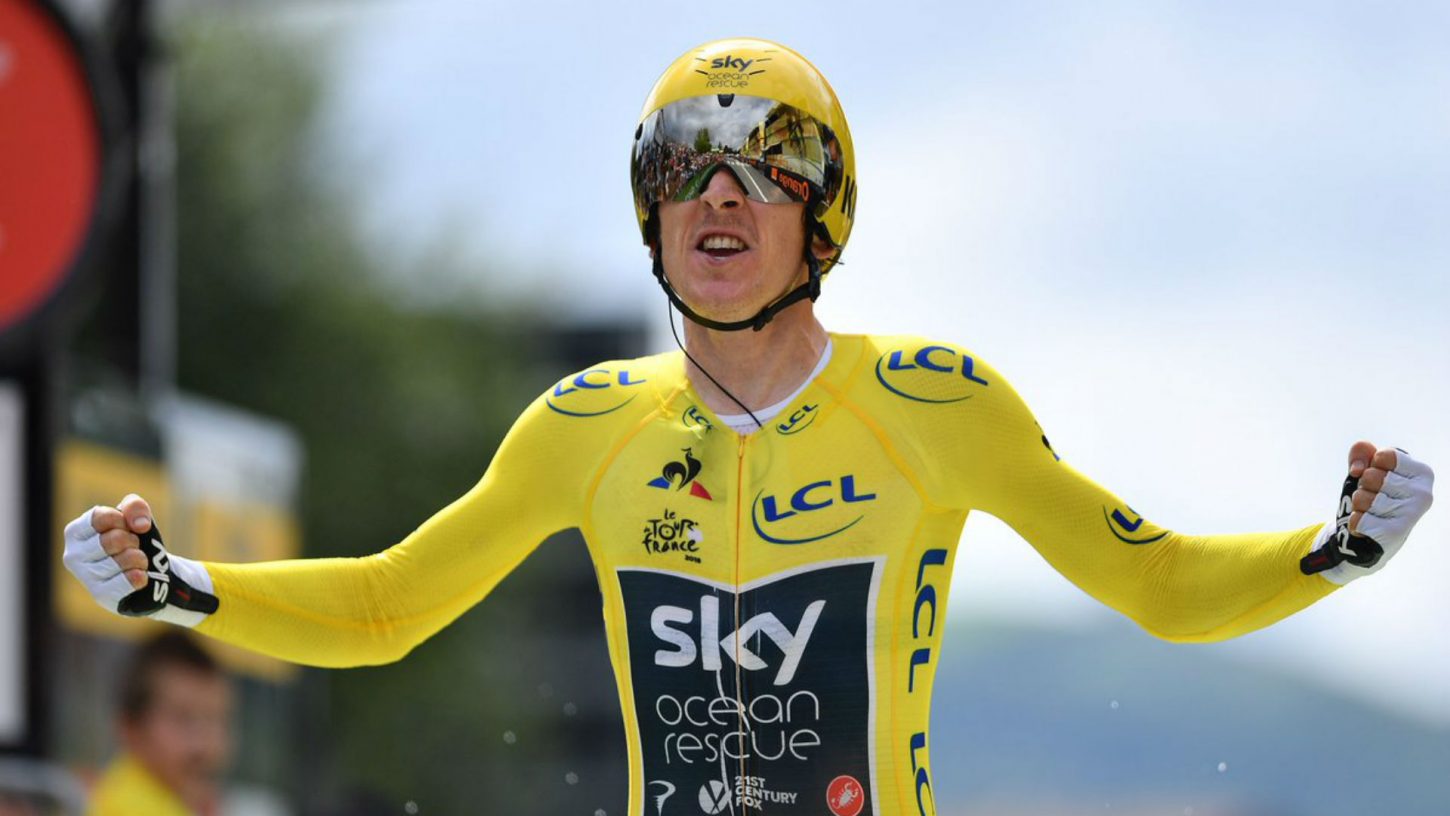 Geraint Thomas will skip May’s Giro d’Italia, and instead focus on defending his Tour de France title in July.

“The Giro feels like unfinished business and I wanted to think about that,” the Welsh rider told the BBC.

“Maybe I’ll race it next year but this year has always been about the Tour,” he added.

Last month Thomas, who began his season in the Tour of Valencia today, said the Tour de France was his key objective for 2019.

“The main goal for me will be to go back to the Tour de France for the best result I can,” he said.

“Maybe if I hadn’t have won the Tour in 2018 I might have looked at a Giro/Vuelta program but, having won the Tour, I’ll have the number one on my back and it would be sad not to go back, and not to go back at 100 percent as well.”

Team Sky announced last month that Chris Froome, who in 2017 achieved the Tour and Vuelta double, would not be defending his Giro title as he aims for a fifth Tour de France victory.