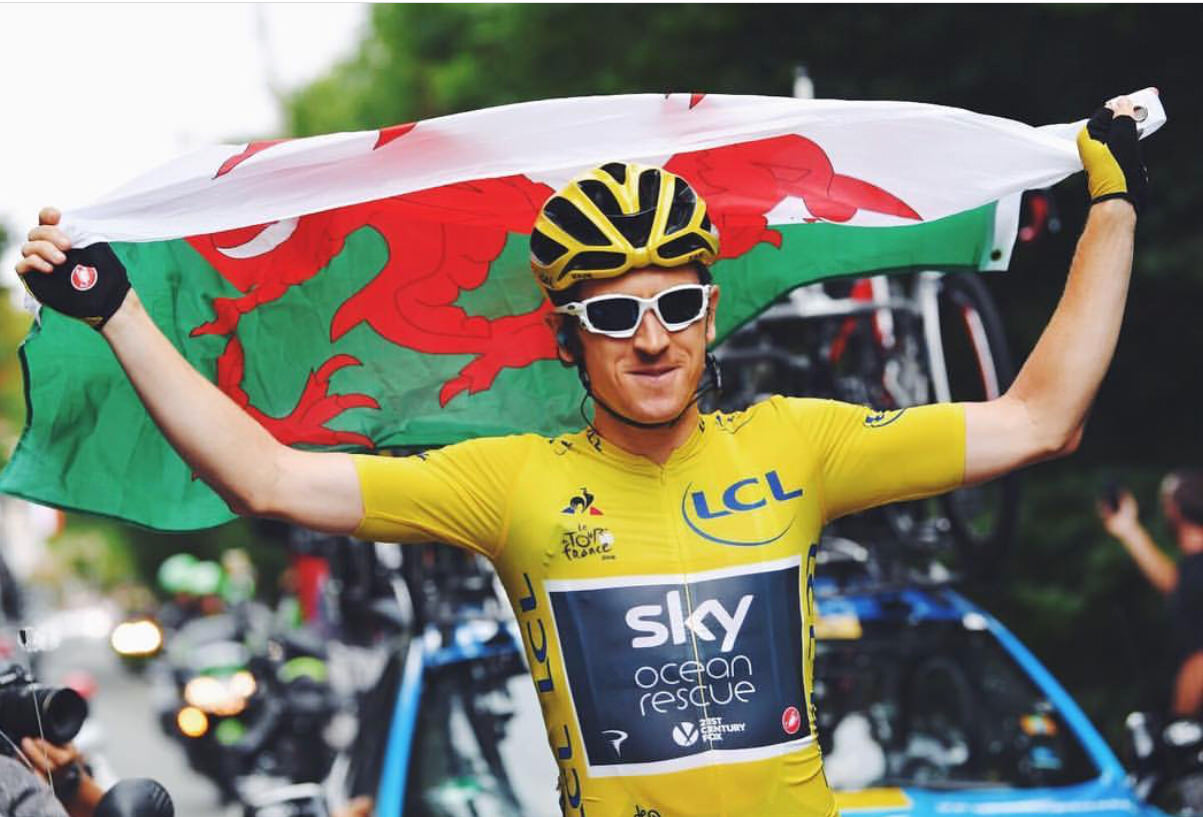 This year’s Tour de France winner, Geraint Thomas, was chosen to receive the Welsh Sports Personality of the Year award.

After becoming the first Welshmanand the third Briton to claim victory in the French Grand Tour, Thomas was presented with the trophy for the second time in his career at a ceremony in Newport.

The accolade represents the culmination of  what’s been an outstanding year for Thomas, after the Cardiff native claimed victory in the Critérium du Dauphiné in June, before triumphing in the Tour.

“Even before the Tour, winning the Dauphiné was my biggest result until that point and then obviously to go on and do what happened in the Tour was insane really,” he continued.

“I never really thought about the end result, it was always just about the process and getting to the Tour in the best shape I could and then go from there.

“It worked out pretty well in the end, but I never really got carried away, it was always day by day – that’s how I treated the whole year really.”

British Cycling performance director Stephen Park said: “It’s fantastic to see Geraint’s achievements of this past year being recognized by winning the Wales Sports Personality of the Year award.

“To see what Geraint achieved not only in Paris, but also during his cycling career so far has been an absolute pleasure to witness, and is testament to the strength of British Cycling’s pathway system in developing talented young riders into world-class cyclists and hopefully serves as an inspiration for young riders to follow in his tracks.”

“I’d like to extend my congratulations to Geraint and I look forward to seeing what she can achieve throughout the rest of his career.”

The winner is voted for by the public from a list of candidates selected by a panel, and is awarded to the person who has achieved most in Welsh sport over the last year.