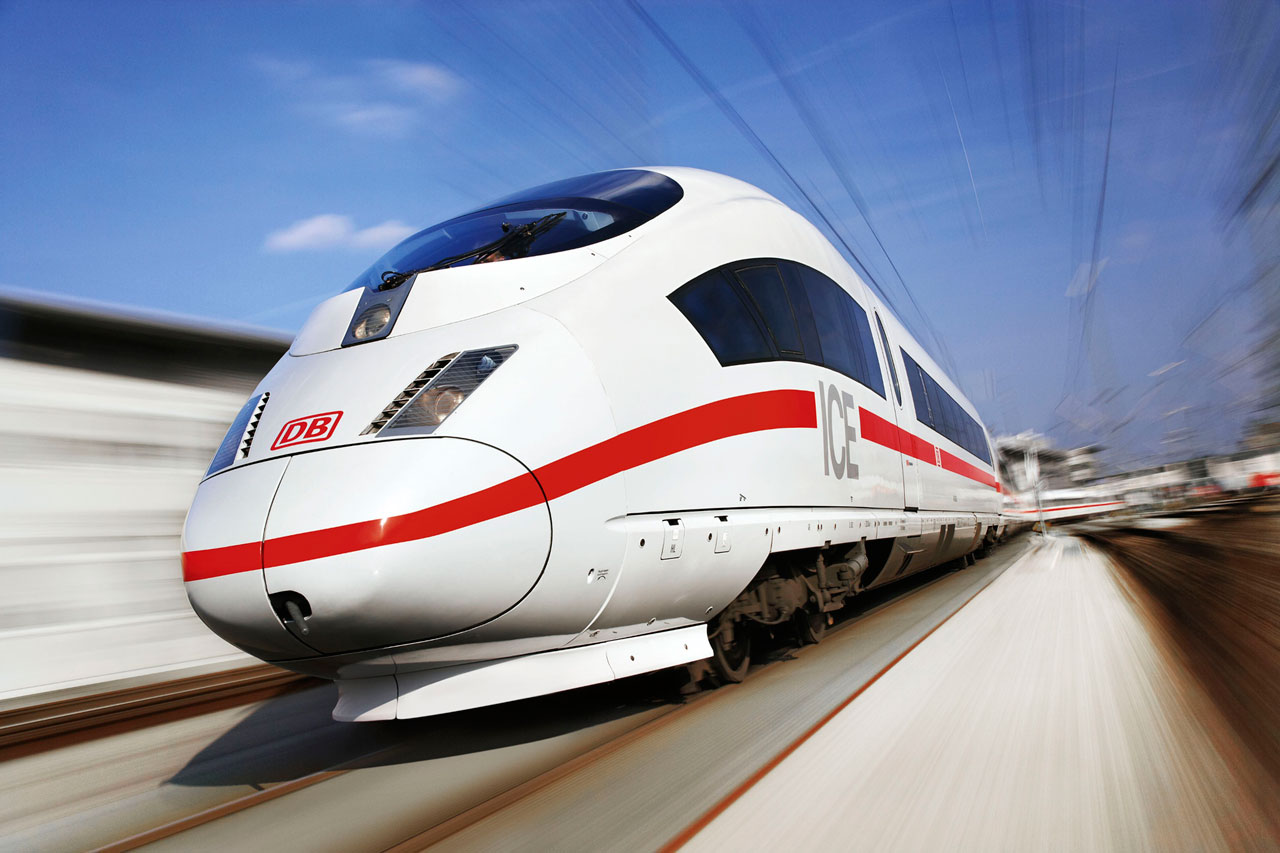 The German railway company Deutsche Bahn is setting a welcome precedent in Europe by integrating designated spaces for bicycles on all of its new long-distance high speed trains.

After a 14-month testing period, the ICE 4 entered into regular service in December 2017. The program represents a new flagship service for long-distance routes and is part of Deutsche Bahn’s long-range strategy of providing more bike friendly service.

In terms of storage, the ICE 4 sets new standards on high speed services by providing room for eight bicycles on every train. With so few long-distance routes around Europe offering transportation for bicycles, this frontrunner model could represent a milestone to promote the integration of different sustainable modes of transport, as well as being an important driver for cycling tourism.

Deutsche Bahn currently has five such trains in service, with the goal of increasing the ICE 4 fleet to nine by the end of 2018.

However, according to Deutsche Bahn’s ambitious long-term goals, their partner Siemens will deliver a total number of 123 ICE 4 trains by 2023, which will then constitute 40 percent of all ICE 4 service.

Deutsche Bahn’s long term strategy envisions the ICE 4 as the backbone of European long-distance travel, and hopes to increase an additional 50 million passengers by 2030.

Given the current rise in cycling tourism, Germany alone saw 5.2 million people take to their bicycles for vacations in 2016, paving the way for the ICE 4 to provide an important foundation for the expansion of sustainable transportation for cyclists in the future.

While the introduction of the ICE 4 generally marks a positive development, first evaluations by some cycling advocacy groups showed that the bicycle racks were rather narrow and four of the eight racks are vertical, which can be challenging to use with heavier bikes such as pedelecs.

But, Deutsche Bahn says this is just the beginning and changes and improvements in the service are forthcoming.