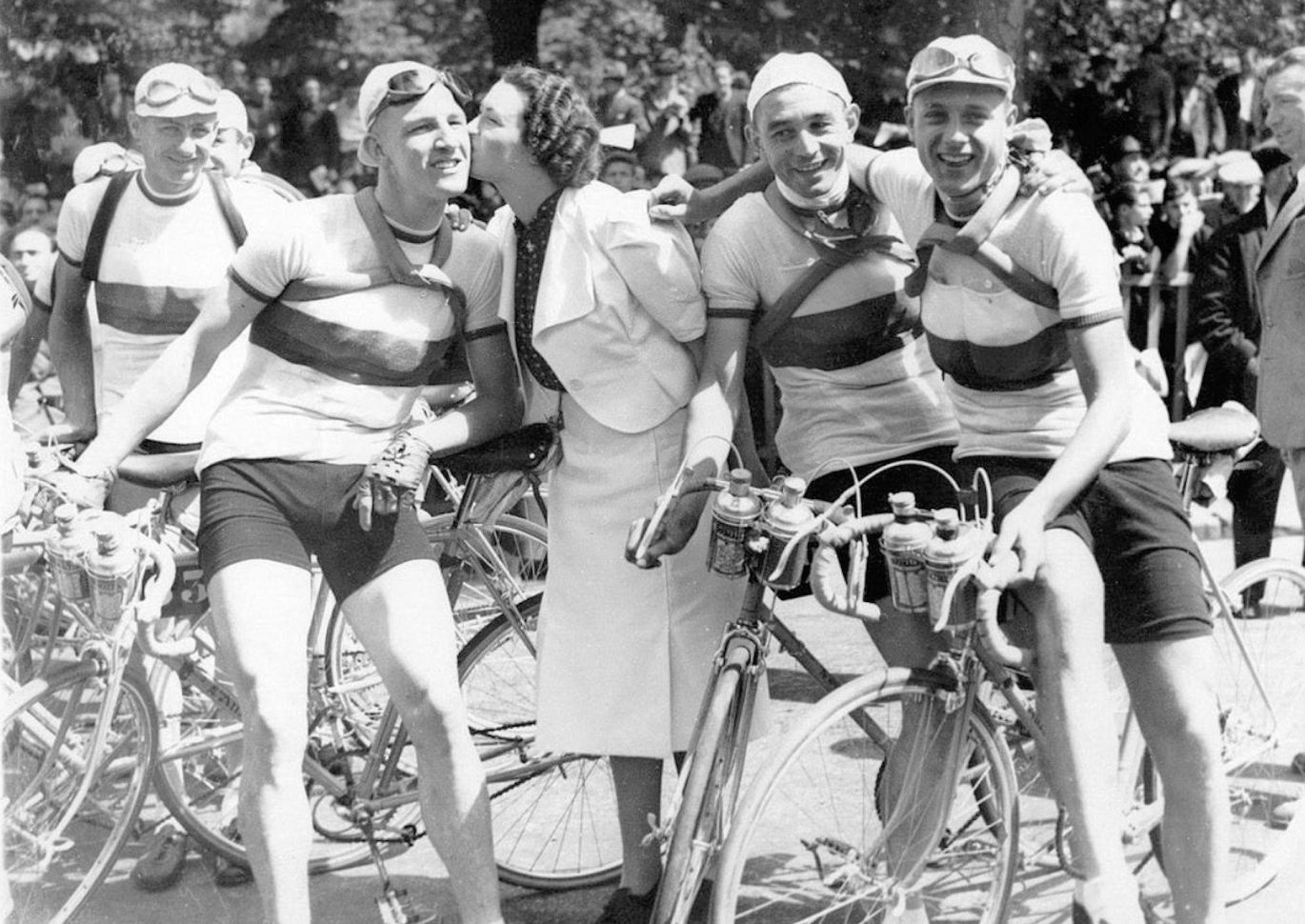 The Dutch rider was born in Amsterdam, and began his racing career representing the Netherlands during the 1936 Summer Olympics in the men’s individual and team road races, before turning professional the following year.

Schulte’s first three years were highlighted with numerous One-Day Race victories in and around the Netherlands and Belgium such as the Dussen, Ronde van Gouda, Hoogerheide, Antwerpen, Purmerend, Oss, Vinkeveen, Eindhoven, Acht van Chaam, Zaandam, Baarle-Hertog and a stage win in the 1938 Tour de France.

Perhaps Schulte’s greatest achievements happened at the velodrome however, where he won no fewer than 19 Six-Day Races out of 73 starts between 1940 and 1960, making him one of the most dominant Six Day racers of his time.

Schulte was equally successful in track pursuit, becoming the Dutch national champion ten times, European champion twice and world champion once in 1948, when he beat Fausto Coppi in the final.

However, from 1938 to 1960, track racing was Schulte’s main focus, as the prize money proved to be far more lucrative.

For instance, legend has it that he earned more money by winning an obscure criterium race in Paris in 1938, than he did for winning a stage in that year’s Tour de France.

For this reason, Schulte made that year his first and only appearance in the French Grand Tour.

After retiring from competition, Schulte became a prominent cycling coach, influencing the careers of many of the Netherlands’ most successful next generation of riders.

In fact, since 1955, the Gerrit Schulte Trofee has been award to the best Dutch professional cyclist, an honor that Schulte himself first won in 1958.

Schulte became a restaurant owner during the later part of his life.

He died at the age of 76, and was laid to rest in Den Bosch, the Netherlands.