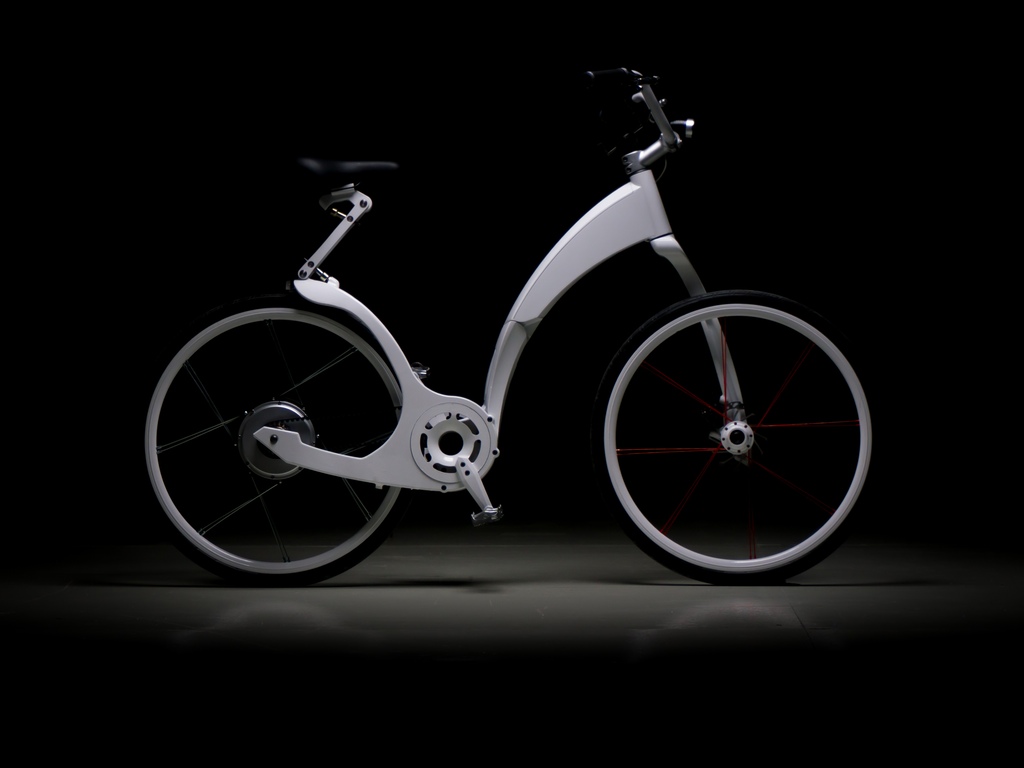 12 Oct 2015
By Campionissimo - In LATEST ARTICLES, THE DOUBLE DIAMOND

With claims that their eBike can fold in one second, the Gi FlyBike surpassed all of its crowd-funding goals in less than 5 hours on Kickstarter.

According to the Argentinian team behind it, “Gi FlyBike is an electric, smart, maintenance-free, folding bicycle with full size, 26in wheels that we created for the future of urban commuting.”

Tucked into the sleek, ultra lightweight aluminium frame, lies an electric pedal system, which on a single charge is capable of propelling the Gi FlyBike roughly 30 miles, with a top speed of around 15 mph.

But, perhaps, the most interesting part about Gi FlyBike, is its foldable mechanism. With the flip of a toggle, the bicycle folds itself by rolling forward on its wheels. The creators of the bicycle, Toledo, Augustinoy and Sevillia say this feature makes it easier to carry the bike in an elevator and/or during public transportation, such as a bus, subway or train.

The Gi FlyBike isn’t just smart in its looks only, but also in terms of “connectivity”.

Indeed, the Gi FlyBike has its own app, which can connect with any Android or iOS device over bluetooth, whereby users can track their ride, turn on the smart integrated LED light and take advantage of a “reminder” feature that tells where the bike is parked. It even has an integrated lock, which works via the app as well.

Another added feature to the app is “ridesharing”, wherein owners can lend their Gi FlyBike to others using the app.