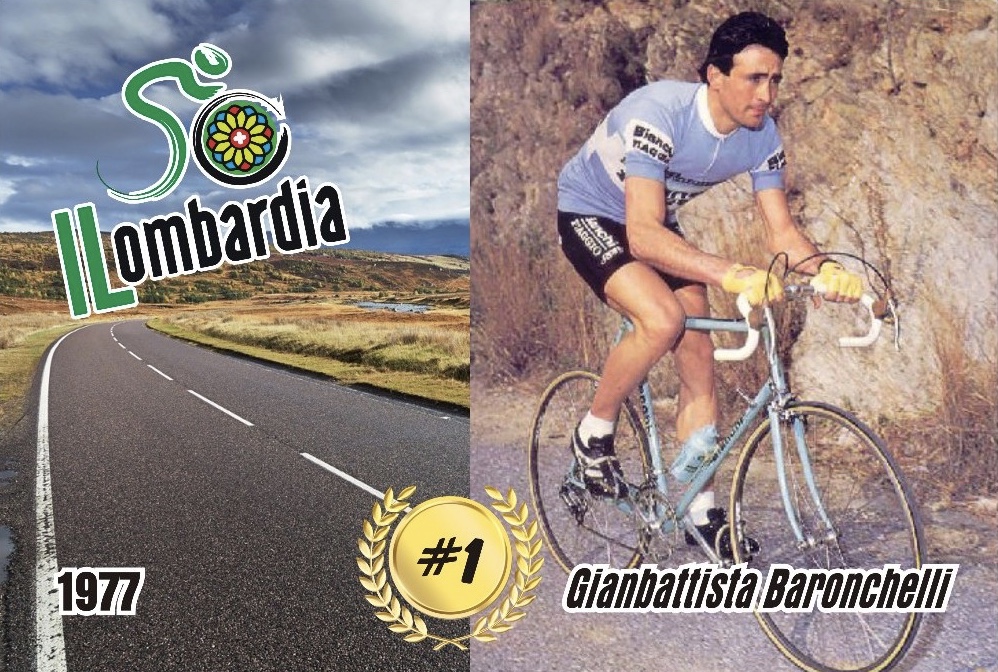 Happy birthday to Gianbattista “Gibi” Baronchelli, who was born on this day in 1953.

The Italian rider was born in Ceresara, in the Province of Mantua, and began his career as an amateur rider in 1973, winning both Tour de l’Avenir and the Girobio (The Baby Giro d’Italia).

Given his early show of talent, many saw Baronchelli as an immediate prospect for the venerable Molteni team.

However, since the Italian team had already signed Eddy Merckx as their team captain, Baronchelli was overlooked.

After signing with the SCIC team, Baronchelli went on to achieve numerous top finishes in many of the biggest races, such as second place in the 1974 and 1978 Giro d’Italia, and later third in the 1978 race.

In addition, Baronchelli won a silver medal at the 1980 World Championships, two victories in Giro di Lombardia in 1977 and 1986 and won the Giro dell’Appenino no fewer than six times in a row from 1977 to 1982.

During his career, Baronchelli had amassed a total of 94 victories, before retiring from racing in 1989.