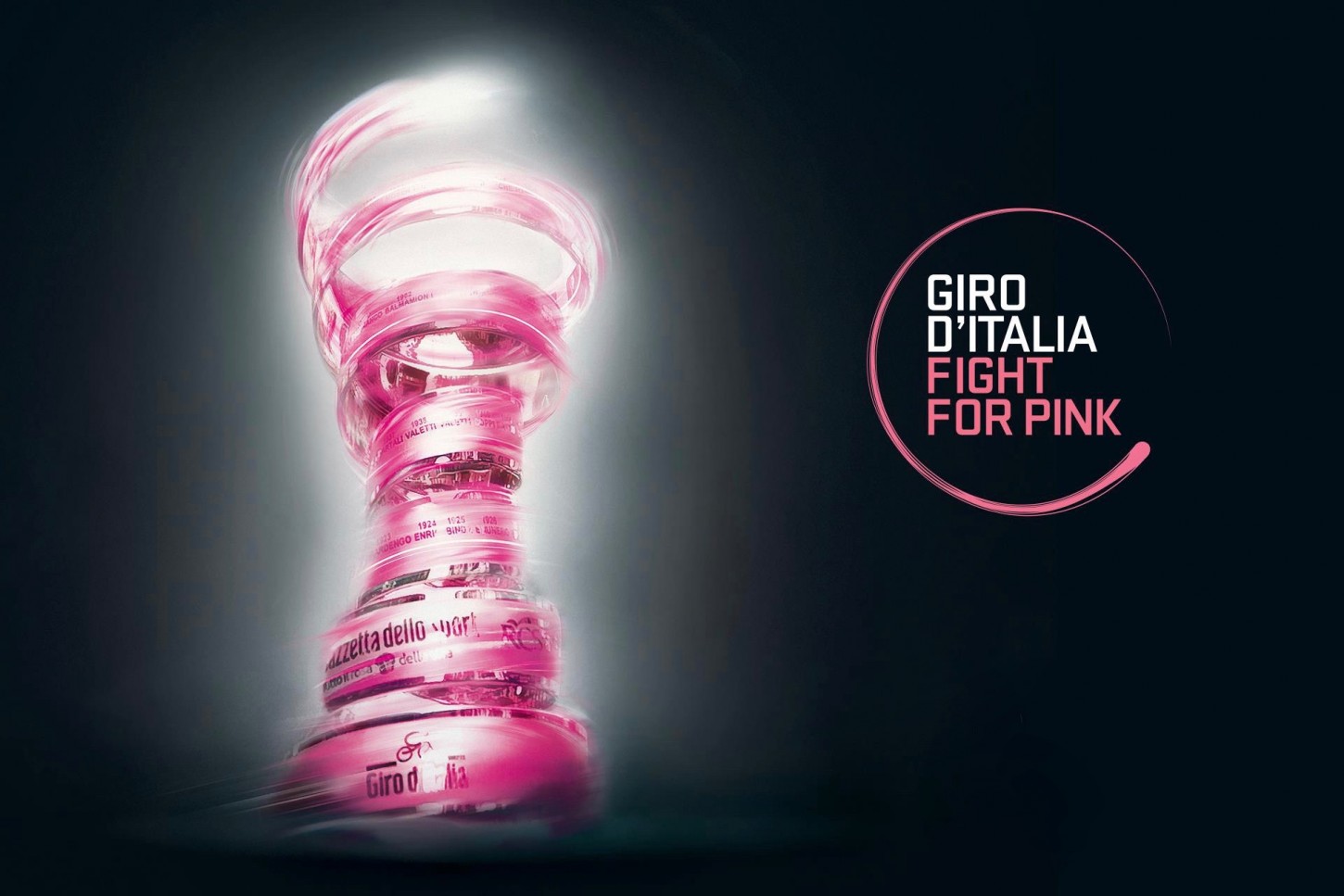 The teams that were awarded slots were Bardiani-CSF, CCC Sprandi, Gazprom-Rusvelo and Wilier-Selle Italia. However, for the second year in-a-row, Gianni Savio’s Andiron Giocattoli was not invited, nor was the Italo-Japanese Nippo-Vini Fantini team led by Damiano Cunego.

The 18 WorldTour teams are automatically invited, with a total of 22 teams will ride the 100th edition of the Giro d’Italia, which will start in Sardinia on May 5 and end in Milan on Sunday May 28.

Missing out on a wild card invitation to the Giro d’Italia is a huge blow for Androni Giocattoli and Nippo-Vini Fantini and could affect their long term futures. Head of cycling at RCS Sport Mauro Vegni has often supported Italian cycling despite it loss of importance in recent years but made it clear that the commercial interests of RCS Sport come before any form of patriotism.

RCS Sport also revealed the wild card invitations to Strade Bianche, Tirreno-Adriatico and Milan-San Remo. RCS said the wild card places for the end of season Il Lombardia will be decided “after evaluating all the results of the teams that have requested participation at the race.”

Androni Giocattoli and Nippo-Vini Fantini have been invited to Strade Bianche and Tirreno-Adriatico, while Wilier-Selle Italia has missed out. However this will be of little consolation to the two Italian teams. Bardiani-CSF has been invited to all of RCS Sport’s races, with US-registered Novo Nordisk given the fourth wild card place at Tirreno-Adriatico.

Androni Giocattoli, Bardiani-CSF, Cofidis, Gazprom-Rusvelo, Nippo-Vini Fantini, Novo Nordisk and Wilier-Selle Italia have all been invited to Milan-San Remo. CCC Sprandi is no doubt content to miss the first monument of the 2017 season but have a golden ticket to the 100th Giro d’Italia.

The CCC Sprandi team was quick to thank RCS Sport for its wild card invitation, issuing a statement. It will be the third the Polish team rides the Giro d’Italia after invitations in 2003 and 2015.

“It’s a big honor for us that we got invited to the 100th edition of this legendary race. The organizers of the event, RCS Sport, have recognized our team on few other occasions in the past, granting us a wild card invitations to some other big races, such as Il Lombardia, Milan-Sanremo, Tirreno-Adriatico, Strade Bianche, Abu Dhabi Tour or Dubai Tour. We are extremely happy, that we didn’t disappoint and that RCS Sport wants to see our orange colors in their races again and again,” Piotr Wadecki, sporting director of CCC Sprandi said.

“Before the 2017 season we rebuilt the team and we believe that we have few riders on the roster who are capable of finishing high on the stages. We gained a lot of experience and knowledge at 2015 Giro. We have drawn conclusions and we will do everything we can to bring good result from Italy.”