Giro d’Italia 2018 will Begin with an Individual Time Trial 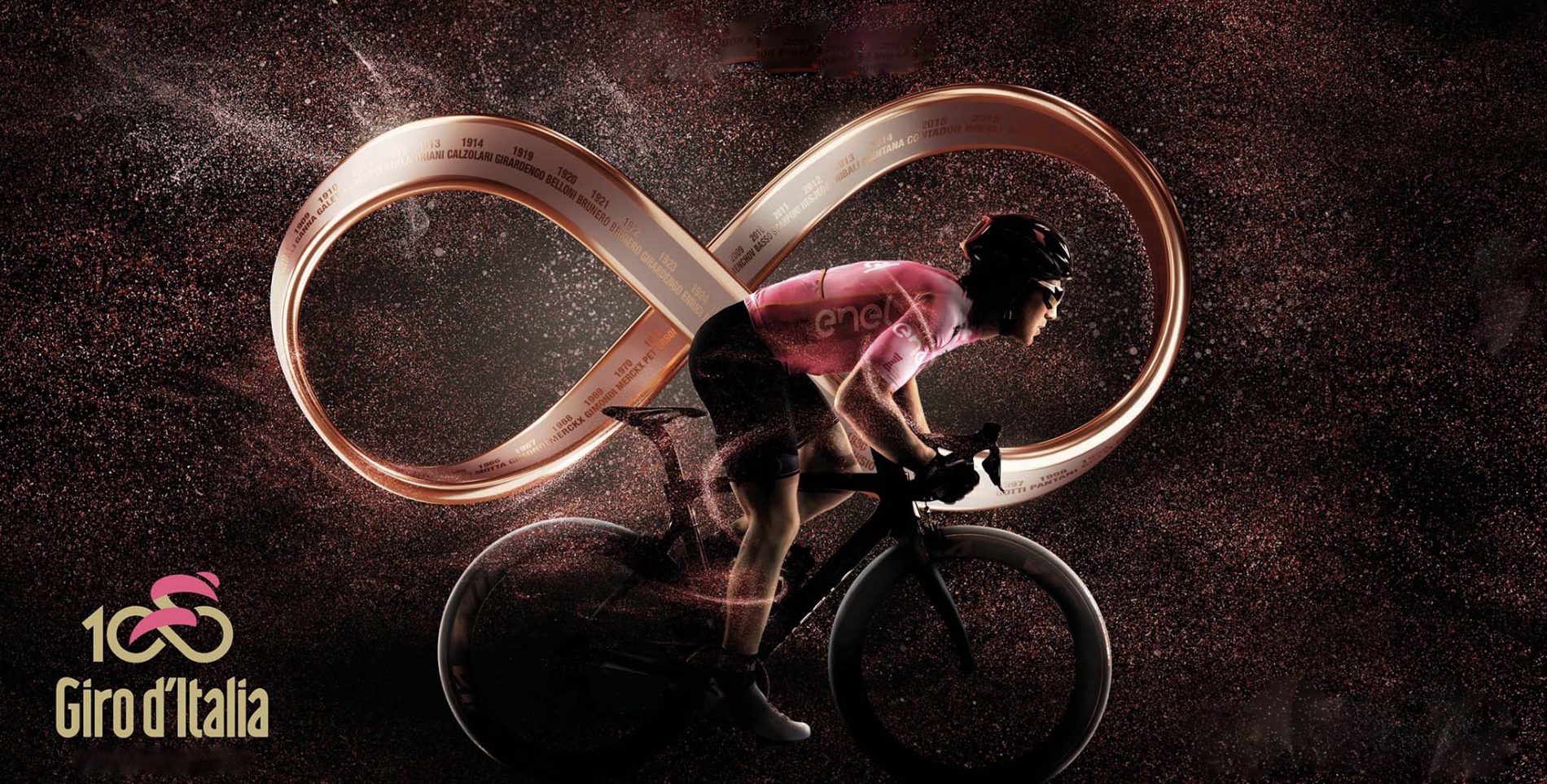 Giro d’Italia organizers have announced details of next year’s “Big Start” in Jerusalem, which will mark the first time a cycling Grand Tour is held outside of Europe.

After an opening time trial in Jeruselem, the second stage will go down the Mediterranean coast to Tel Aviv then Stage 3 will reach Israel’s southern tip of Eilat along the Red Sea.

Giro director Mauro Vegni said at Monday’s official announcement in Jerusalem that Israel was selected to host the race because of its ‘history and uniqueness.’

Eighteen WorldTour teams will arrive in Israel to kick off the race on May 4, with Team Sunweb rider Tom Dumoulin likely to start in a bid to defend his crown.

The Giro is one of cycling’s top three stage races along with the Tour de France and the Spanish Vuelta and is the first to be held in the season.

It’s being labelled as the biggest and most prestigious sporting event ever held in Israel.

The opening time trial will start and finish close to the walls of Old Jerusalem, and the rolling, technical course will bring the riders past the Knesset before a gently climbing approach to the line, where the first maglia rosa of the race will be presented.

The two road stages that follow ought to suit the sprinters. Stage 2 starts from the northern port of Haifa and follows a predominantly flat 167-kilometer route to the finish in Tel Aviv. The stage will feature the race’s first categorised climb, Zikron Yako, but it would be a surprise if the sprinters were denied their opportunity on the seafront in Tel Aviv.

Stage 3 is some 226 kilometers in length, and sets out from Be’er Sheva and brings the race through the Negev Desert to the finish at the Red Sea port of Eilat. The route climbs gently for the opening 70 kilometers, but the gradual drop towards the finish in Eilat ought to present the sprinters with another chance before the race returns to Italy.

“The time trial here in Jerusalem is quite difficult, and the riders won’t have a moment to catch their breath,” Vegni said. “It’s a particular time trial, a lot of bends and ups and downs. It’s not necessarily for the pure specialists, although the winner will have to be able to defend himself against the watch.”

The Giro has started on foreign roads every second year since 2010, with Amsterdam, Herning, Belfast and Utrecht all hosting the event, but the Israeli start will mark the first time in history that a Grand Tour has started from outside of Europe.

The Tour de France organization previously entertained the idea of starting from as far afield as Guadeloupe in 2000, while delegations from Washington DC and Japan have expressed interest in hosting the Giro start in recent years.

“This start will set down a mark for the future because it’s the first time a Grand Tour starts outside Europe. The globalisation of cycling is something that has often been spoken about but not always acted upon,” Vegni said.

“I think it’s incredible that the Giro starts outside of Europe, and I think it’s very good for the world of cycling,” said Contador, who was present on stage at the Waldorf Astoria along with mayor of Jerusalem Nir Barkat, Israeli minister for sport Miri Regev, and her Italian counterpart Luca Lotti.