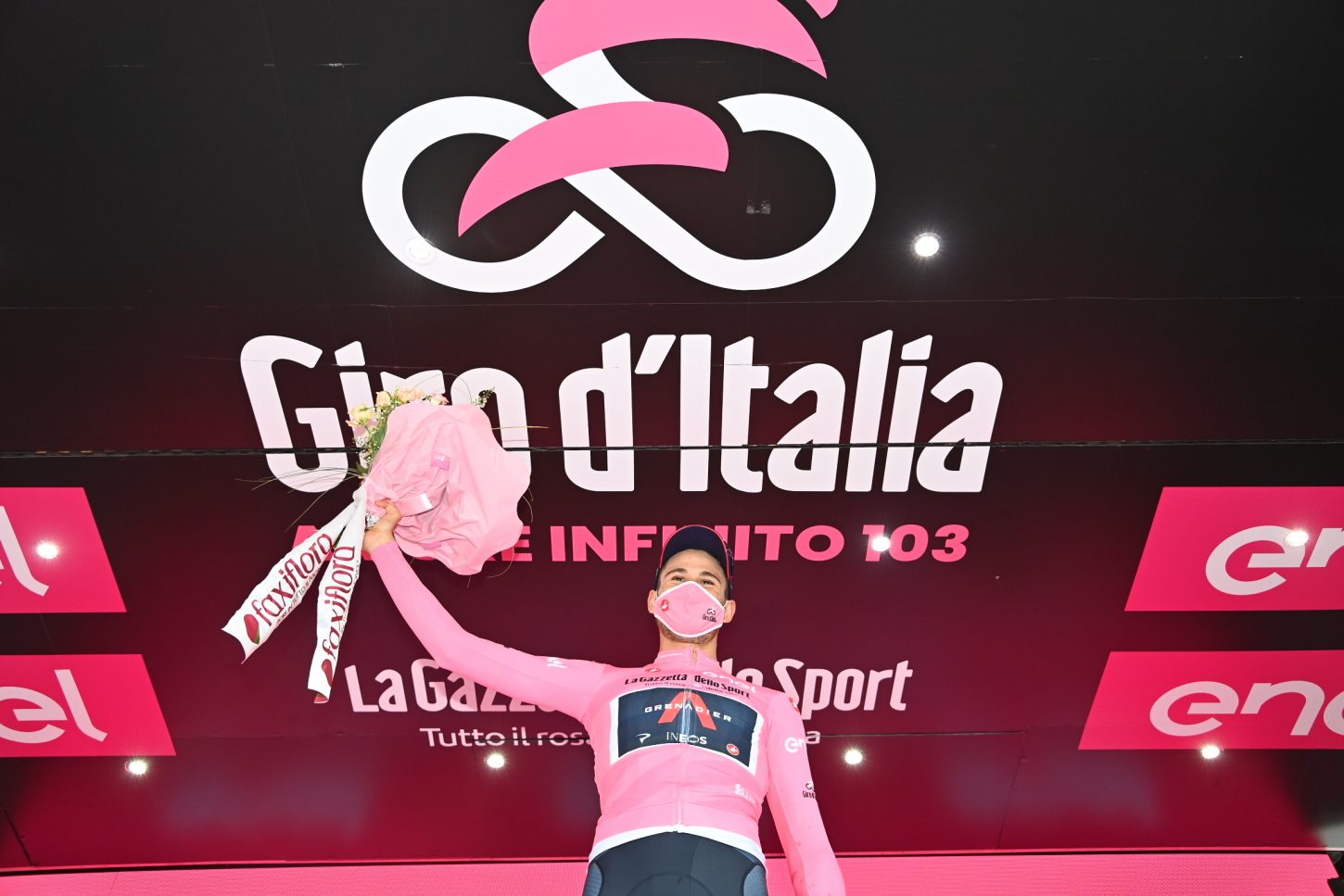 Ganna’s Ineos teammate Geraint Thomas also enjoyed an excellent day on the streets of Palermo, taking time out of all of his expected General Classification rivals on the first of three time trials in the three-week Italian Grand Tour.

Race hopeful Simon Yates finished 26 seconds down on Thomas, a ride he said he was happy with.

“I did what I can, it’s not a course that’s good for me,” Yates said after finishing his ride.

Things did not go so well for Miguel Angel Lopez (Astana), who crashed badly just ahead of the second checkpoint, while riders like Wilco Kelderman (Sunweb), Vincenzo Nibali (Trek-Segafredo), Rafal Majka (Bora-Hansgrohe) and Steven Kruijswijk (Jumbo-Visma) failed to eclipse Ganna’s time, in some cases conceding almost a minute and a half to the World Time Trial Champion.