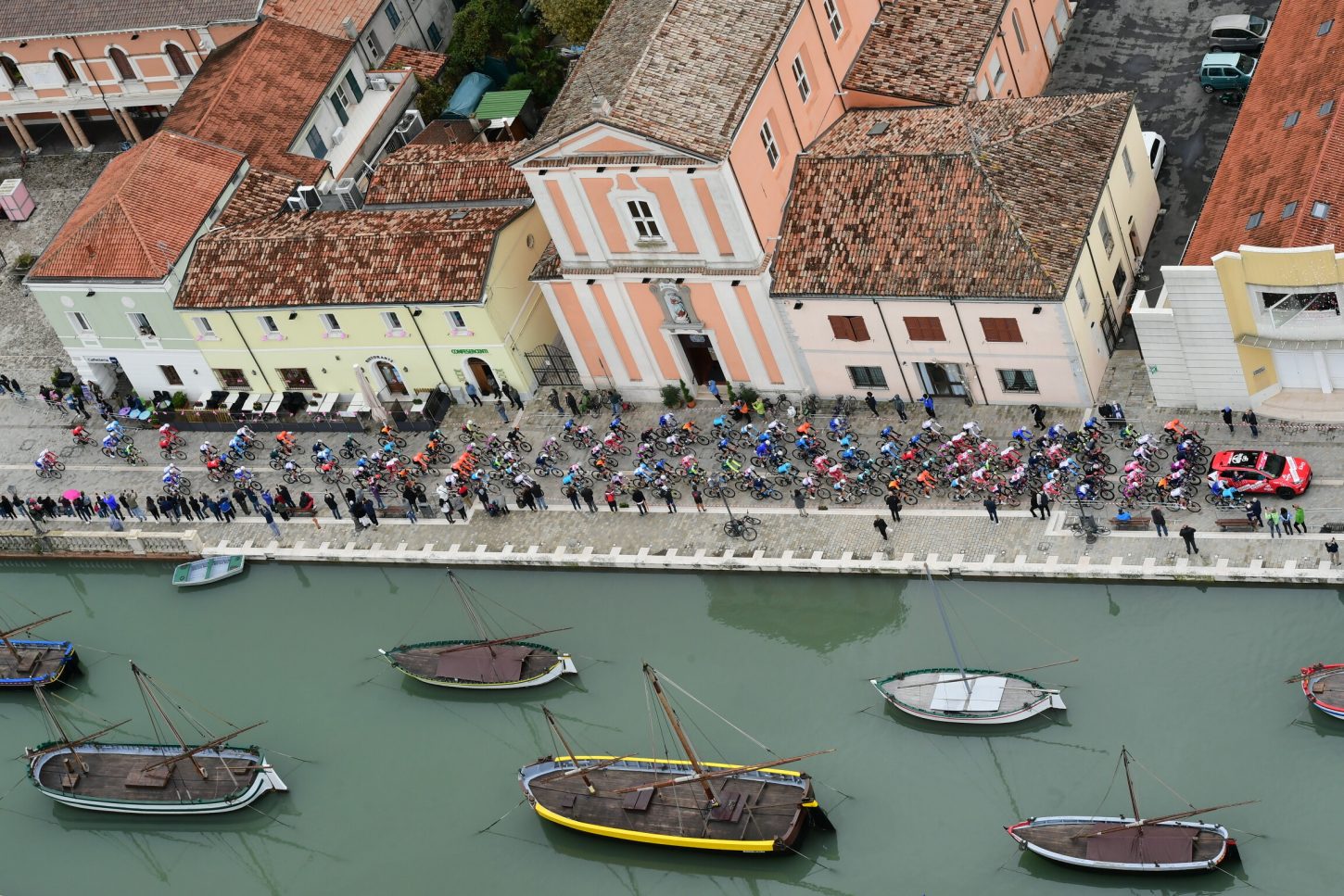 Jhonatan Narvaez claimed the first Grand Tour stage victory of his career, after winning stage 12 of the Giro d’Italia today.

The Ecuadorian was one of two riders, alongside Mark Padun (Bahrain-McLaren), to survive the day’s main breakaway group, later opening up a gap along the descent of the San Giovanni in Galilea, after his rival punctured.

Padun tried in earnest to close the gap, but Narvaez was able to remain outside of his grasp, and go on to seize the stage honors by just over a minute.

A large breakaway group of 14 riders came to form earlier in the stage. But, poor weather conditions over time led to attrition in the group, leaving just Narvaez and Padun out front.

Back in the peloton, it looked like a GC shake up may have been in cards for NTT Pro Cycling, as the team pushed hard to set-up Domenico Pozzovivo for the final climb. But, the Italian rider failed in his efforts, as the main field came across the line together.

Meanwhile, João Almeida (Deceuninck – Quick-Step) stays in the pink jersey for another day, with no change in the top three order, with Wilco Kelderman (Team Sunweb) and Pello Bilbao (Bahrain-McLaren) staying in place as well.