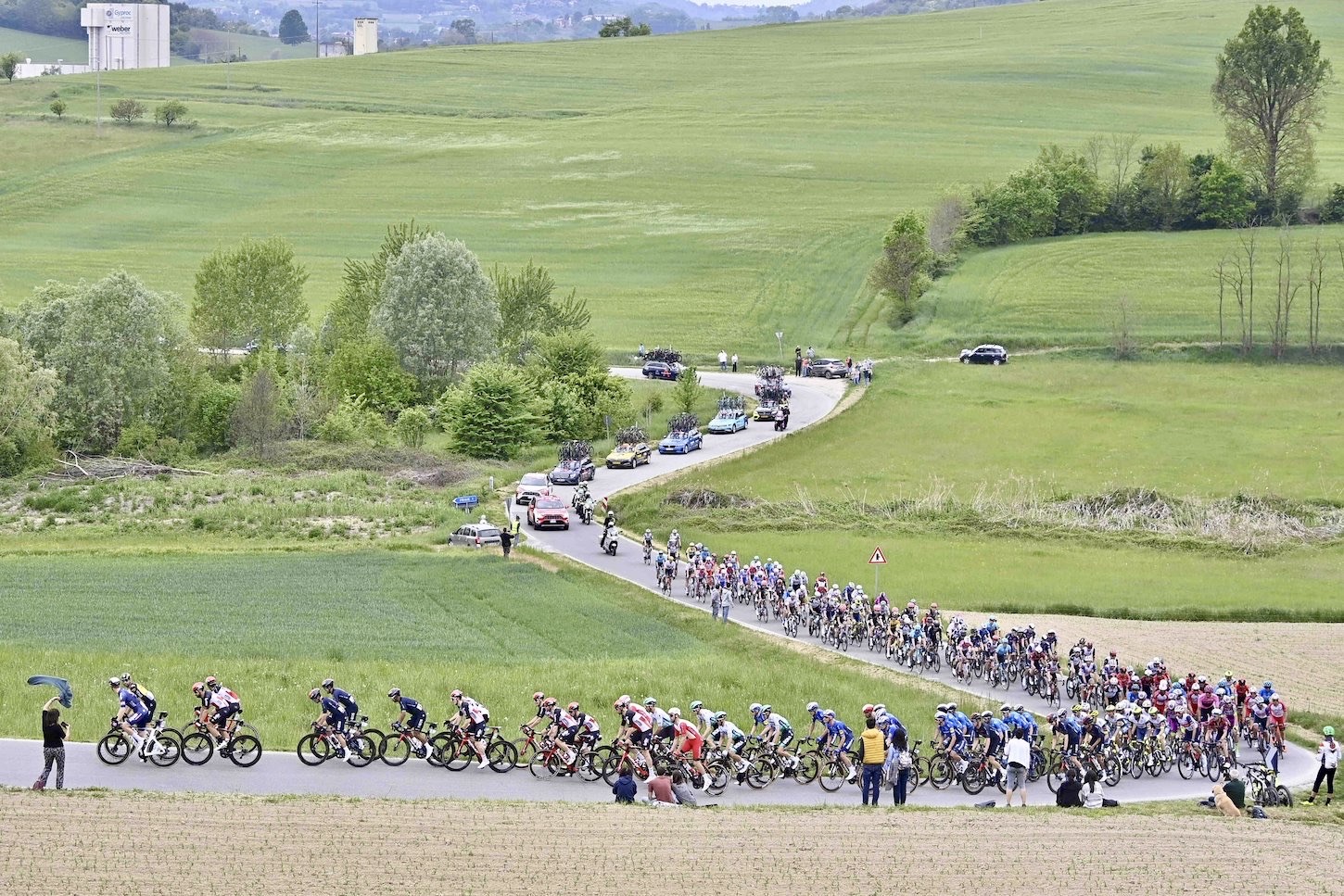 The escapees of the day were finally reeled-in with 20 kilometers remaining, setting the stage up for an eventual sprint finale.

Teams like Bora-hansgrohe, Cofidis and UAE Team Emirates took turns setting the pace during the last kilometers, moving their respective sprinters into place.

The situation became chaotic during the final kilometer, where Fernando Gaviria (UAE Team Emirates) was impeded by his own teammate, Sebastian Molano, during the closing moments as he looked to dart up the inside.

Merlier seized upon the situation, surging ahead during the closing meters to nix his rivals on the line.