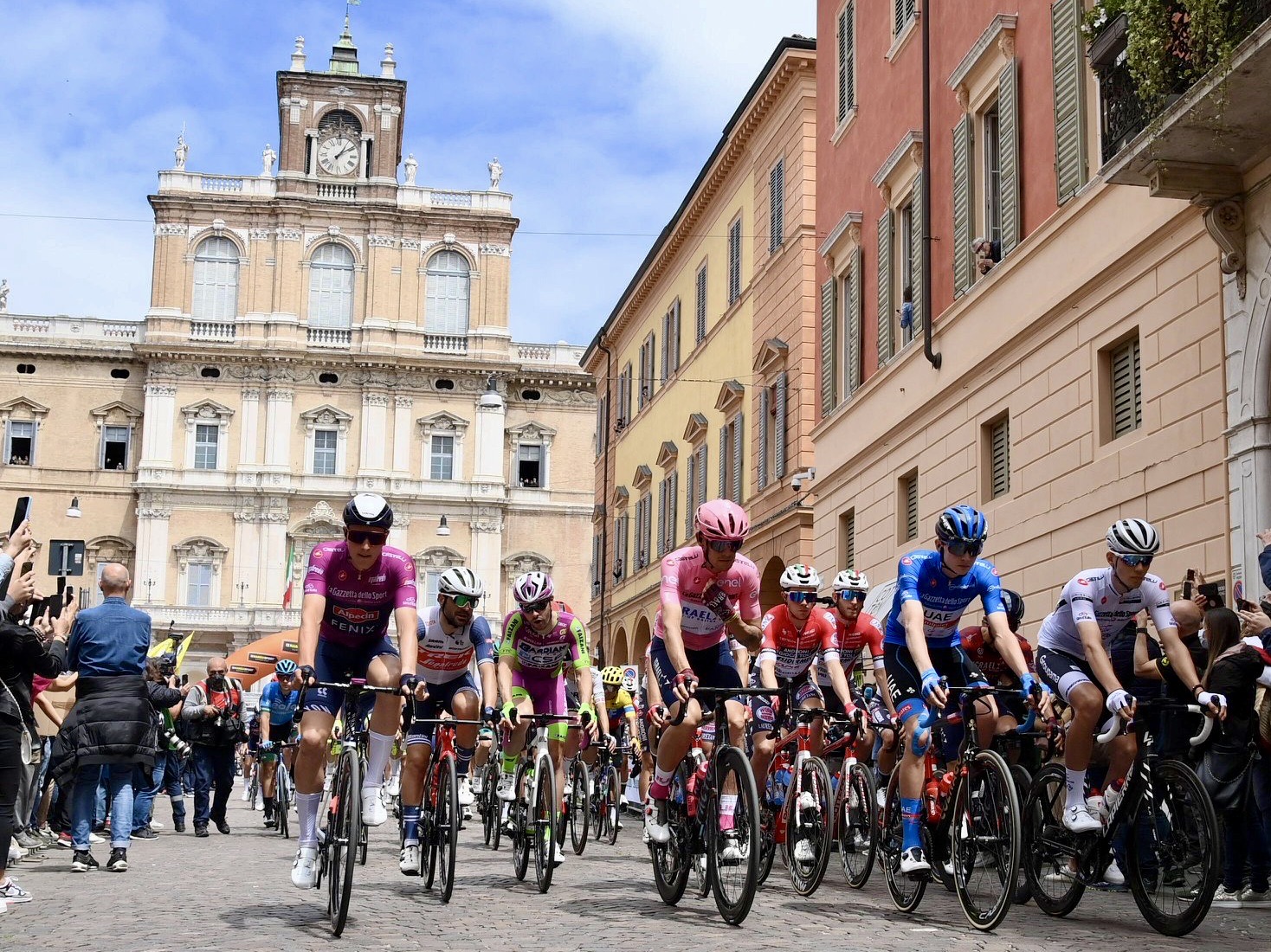 Despite a late tangle with Tim Merlier (Alpecin-Fenix), the Australian rider found himself in perfect position after making his way to front, denying Nizzolo the victory inside the final 50 meters.

At one point, Ewan was forced to back off after he found himself too close to the front, instead latching onto Viviani as he launched his sprint with 125 meters to go, coming around his two Italian rivals to seize the stage honors.

However, today’s sprint finish was overshadowed by a series of crashes during the last 15 kilometers with Pavel Sivakov (Ineos Grenadiers) and Mikel Landa (Bahrain Victorious) both hitting the tarmac in separate incidents.

With just over 4 kilometers to go, Landa crashed with yesterday’s stage winner Joe Dombrowski (UAE Team Emirates). The American rider was able to remount and limp home to fight another day, while Landa was left lying on the roadside.

For Sivakov, the Russian rider hit a tree inside the final 15 kilometers, leaving him to lug his way home several minutes down with his GC ambitions over for another year.

Earlier in the stage, Simon Pellaud, Davide Gabburo and Alexis Gougeard managed to escape the peloton. But, despite a valiant effort to stay away, the trio was eventually reined in during the last two kilometers.

Meanwhile, Alessandro De Marchi (Israel Start-Up Nation) finished safely in the peloton to lead the race for another day.