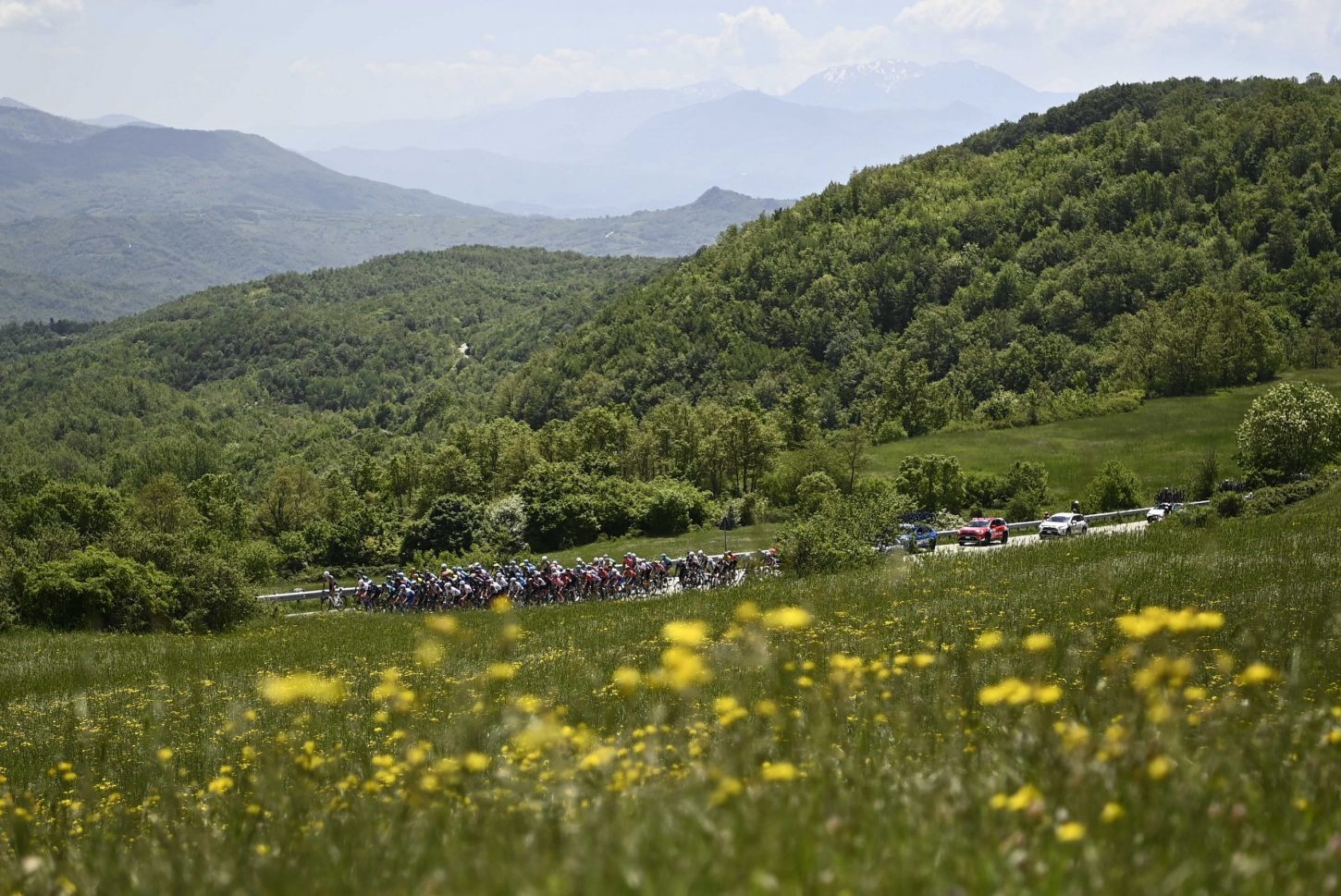 Jai Hindley (Bora–Hansgrohe) claimed a stunning victory atop the summit finish of Blockhaus in stage 9 of the Giro d’Italia today, triumphing over Romain Bardet (Team DSM) and Richard Carapaz (Ineos-Grenadiers) in a tight sprint to the finish.

“It’s pretty incredible. It wasn’t the easiest year I had last year. I worked my arse off to get back to the level to compete at the Giro and I’m at a loss for words. It’s pretty amazing,” Hindley said.

“I was a bloc the whole climb. I was just trying to survive as best I could, actually. I knew it was flattening out in the last k’s and there was a right hander before the finish with around 200m to go. I wanted to take the corner first and gave it everything to the line.”

In the meantime, race leader Juan Pedro López (Trek-Segafredo) put in an exceptional performance as well, enough to keep his grip on the maglia rosa despite a fierce attack from Carapaz, while Simon Yates (Bike Exchange-Jayco) saw his chances for the general classification diminish as he finished around six minutes down on the leaders.

After many kilometers of being out front, Dombrowski ended up being the last escapee to get reined in, as the American rider neared the start of the Blockhaus climb.

With 3 kilometers to go, Sivakov and Porte were instrumental in setting up an attack from Carapaz, a move that was quickly followed by Mikel Landa and Bardet.

However, it wasn’t long before the trio was joined by João Almeida, Hindley and Domenico Pozzovivo.

A few skirmishes amongst the leaders ensured from there, with no one able to open up a gap along the brutal ascent.

As the six leaders approached the final few hundred meters of the summit, Hindley was the first to open up his sprint, a surge that would see the Australian get the better of Carapaz and Bardet by a narrow margin to seize the stage honors.