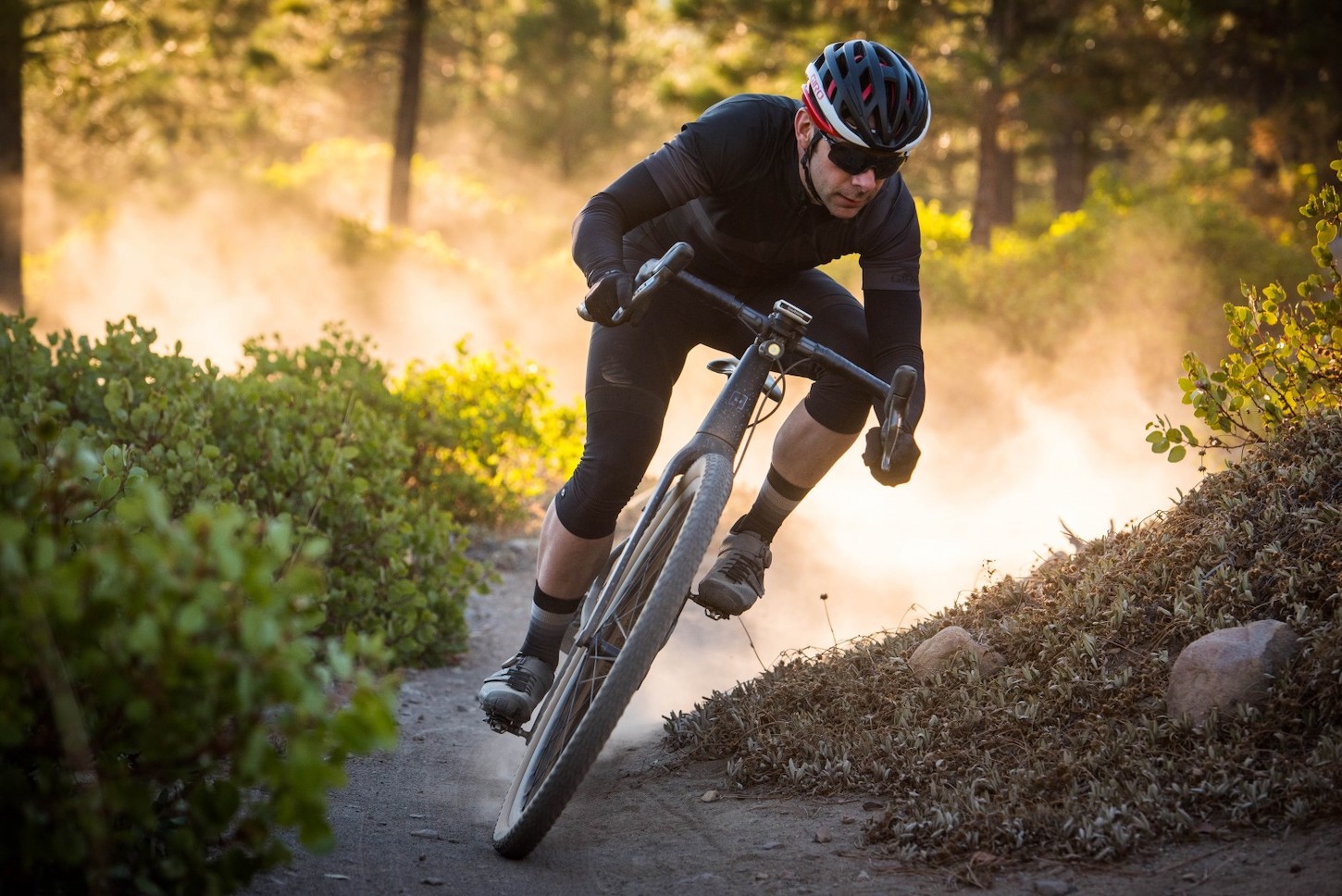 Giro has introduced its latest addition to the brand’s ever-growing range of helmets called the Helios Spherical, which features a lightweight, low-profile design that includes MIPS’ newest Spherical “ball-and-socket” technology.

“By integrating the MIPS slip plane and elastomeric anchors between the two Nanobead EPS foam liners, the interior of the helmet can be aggressively channelled to enhance airflow and cooling power, and is free of excess plastic or snag points that can compromise ventilation and sweat management, create pressure or snag points that pull hair,” explains Giro.

“And because Spherical technology uses two separate foam liners, the density of each layer can be optimized… to address the varying characteristics of high- and low-speed impacts,” the company adds.

The Helios Spherical itself features a polycarbonate in-molded shell, along with permanently fused EPS foam liners, while ventilation comes courtesy of no-fewer than 15 vents, including a large central vent that Giro calls its “Wind Tunnel” internal channelling to maximize airflow through the helmet.

In addition, Ionic+ antimicrobial padding is used throughout the inside of the helmet to manage sweat and fight bacteria.

In terms of aerodynamics, Giro says the Helios Spherical sits just behind its Aether and Synthe models.

“Although not designed to be an aero helmet, the Helios does perform well in this area and could be a good option for riders that value aerodynamic efficiency,” says Giro.

Another feature that highlights the helmet is Giro’s Roc Loc 5 Air system, which provides plenty of height adjustment and a rear micro dial to fine-tune fit.

The Helios Spherical sells for $250, which is available in three sizes and five different colorways.