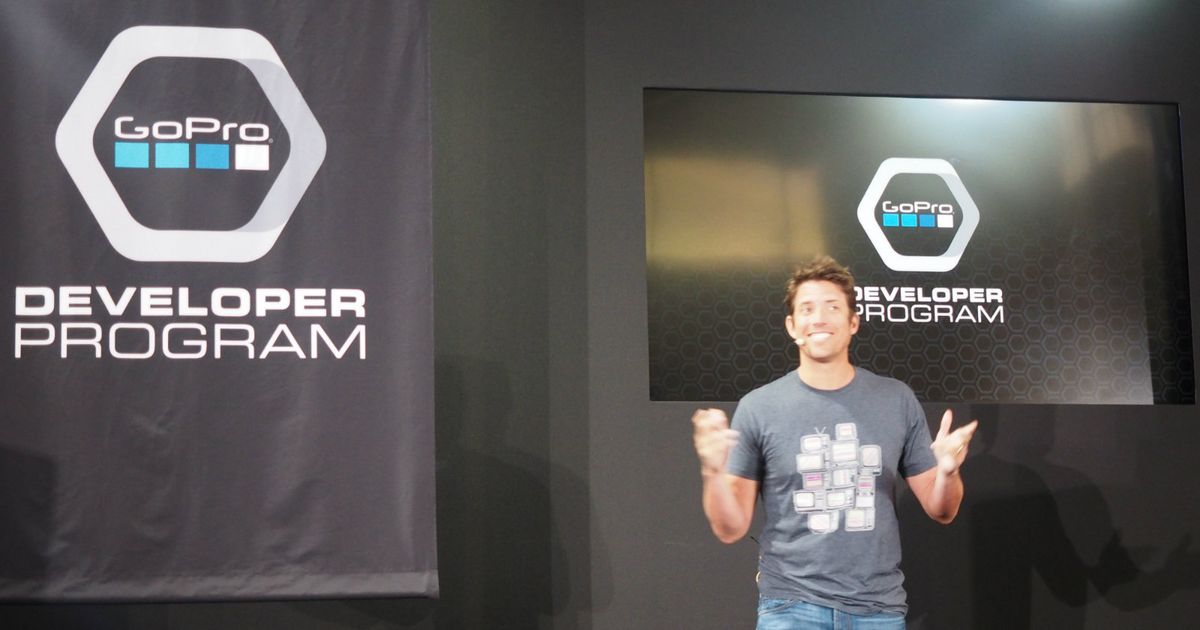 22 Apr 2016
By Campionissimo - In LATEST ARTICLES, THE DOUBLE DIAMOND

As part of their new Developer Program, GoPro has teamed up with Polar to create a new over-lay function that will allow cyclists to see ride metrics in real-time while using their V800 GPS sports watch.

The GoPro Developer Program has been quietly ramping up for about year and promises to bring other collaborations to the action camera segments.

While Polar is one the early adopters of the ‘Works with GoPro’ functionality, the Developer Program has allowed third parties to create GoPro approved apps, devices, mounts and housings that will seamlessly integrate with action cameras.

The technology is still a few months away, but current V800 owners will be able to access the GoPro integration via an upcoming free firmware update.