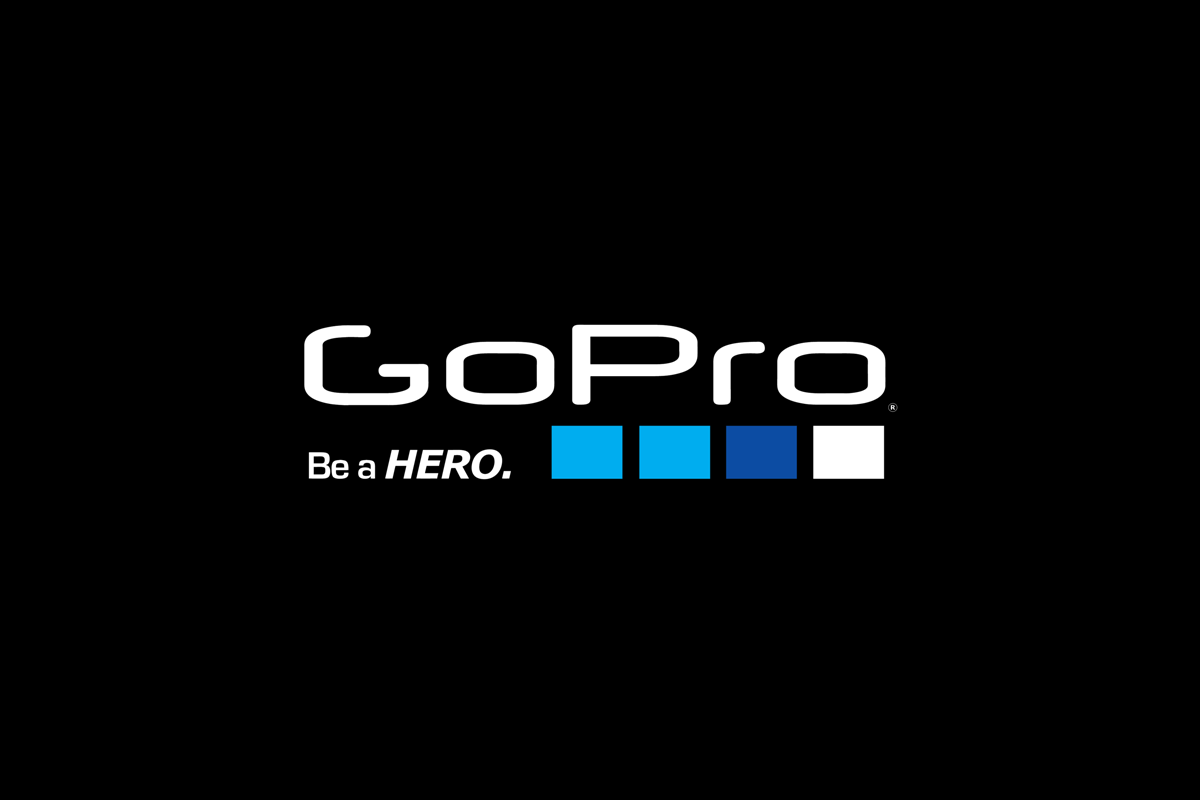 The key features of the new Hero + LDC, is it’s ability to capture life-like high definition 1080p60 video and 8MP photos, it’s convenient touch display for easy shot framing, settings control and access to an all-new in-camera video trimming feature, which up until now, were only found on the brand’s upper end models.

Like the entry-level HERO, the HERO+ LCD is built directly into its waterproof housing. The simplicity of this all-in-one design now combines with expanded features to make capturing high paced, memorable moments easier than ever.

Rugged and waterproof to 131’ (40m), the HERO+ LCD also includes advanced features like HiLight Tagging and in-camera video trimming to make it easier to identify and share your favorite moments. HiLight Tagging lets you mark key moments while recording and during playback so you can easily find them later, and the all-new video trimming feature allows you to create short clips in-camera for easier sharing without a computer.

In addition, the new camera features built-in Wi-Fi and Bluetooth®, so users can connect their new HERO+ LCD to their  GoPro App-enabled smartphone or tablet for easy camera control and shot preview when your camera is mounted or out of reach. The GoPro App also allows for easy content sharing to Instagram, Facebook, Twitter and more and combines with the new in-camera video trimming feature to form a convenient content sharing solution.

“HERO+ LCD illustrates that even as we push the limits of life capture with bleeding-edge devices like the HERO4 Black, we’re also focused on delivering accessible, high-quality capture solutions to anyone wanting to GoPro,” said Nick Woodman, founder and CEO of GoPro.

The Hero+ LCD is priced at $299.99 and will be available in the US on June 7, with the following features: