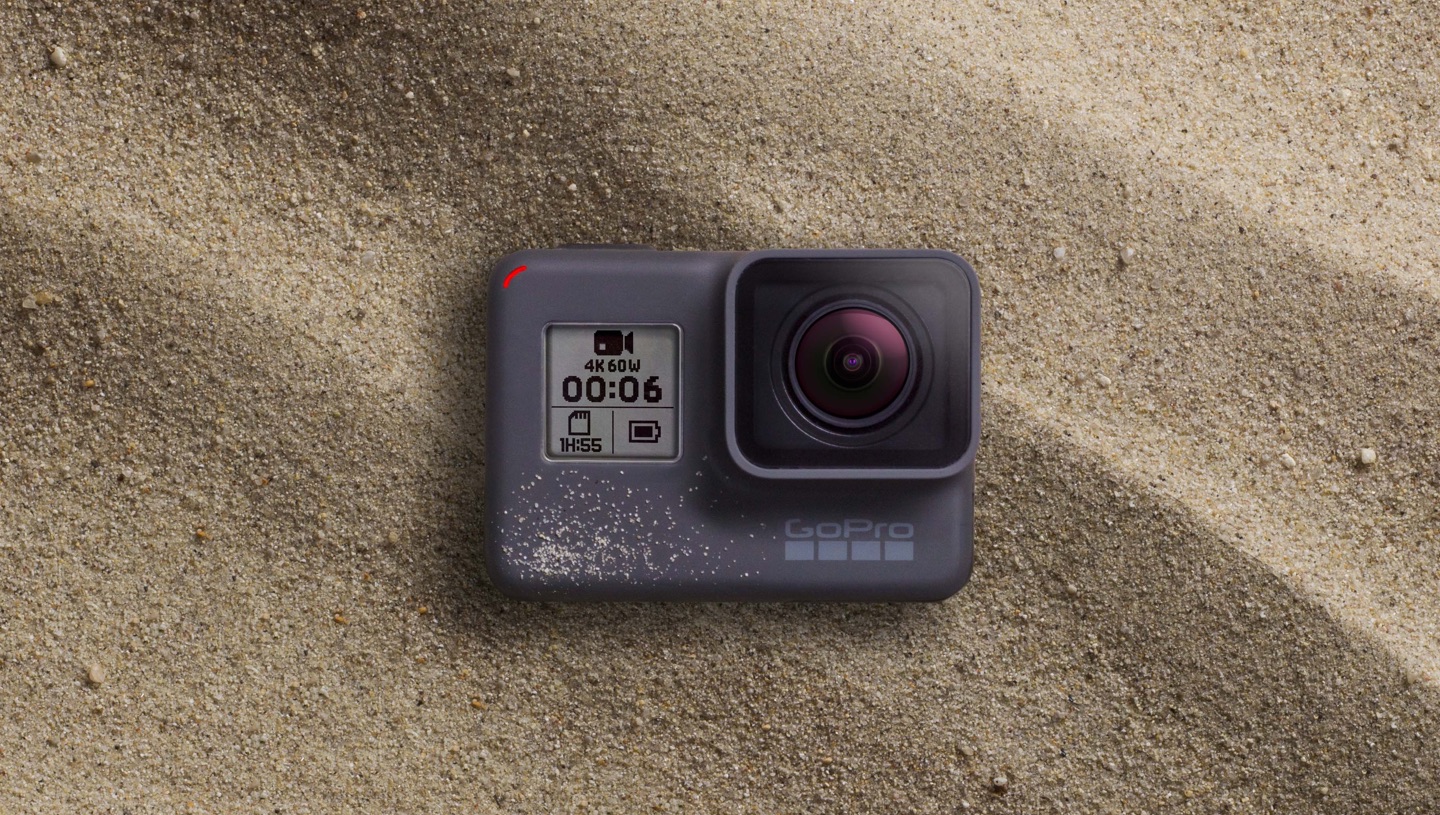 After weeks of speculation, GoPro officially unveiled its Hero6 Black action camera today, which retains the same exterior design as its predecessor, the Hero 5, but adds better waterproofing, increased frame rates, better overall 4k image quality and 60 fps speed, thanks to a new and custom processor.

The Hero6 Black also features better slow motion capture, offering users a ceiling of 120 fps when shooting in 2.7K, and 240 fps in 1080p, which means the footage can be played back 10 times slower without any stuttering.

Additionally, the new camera is still capable of shooting 12-megapixel photos in JPG or RAW, as well as GoPro’s Wide Dynamic Range mode. Moreover, GoPro says the Hero6 Black performs better in low light than the Hero 5, while offering better across the board image quality in all situations.

GoPro’s founder and CEO, Nicholas Woodman, introduced the HERO6 Black and Fusion cameras to an international audience at the California Academy of Sciences in San Francisco, California.

The GoPro Hero6 Black goes on sale today for $499.