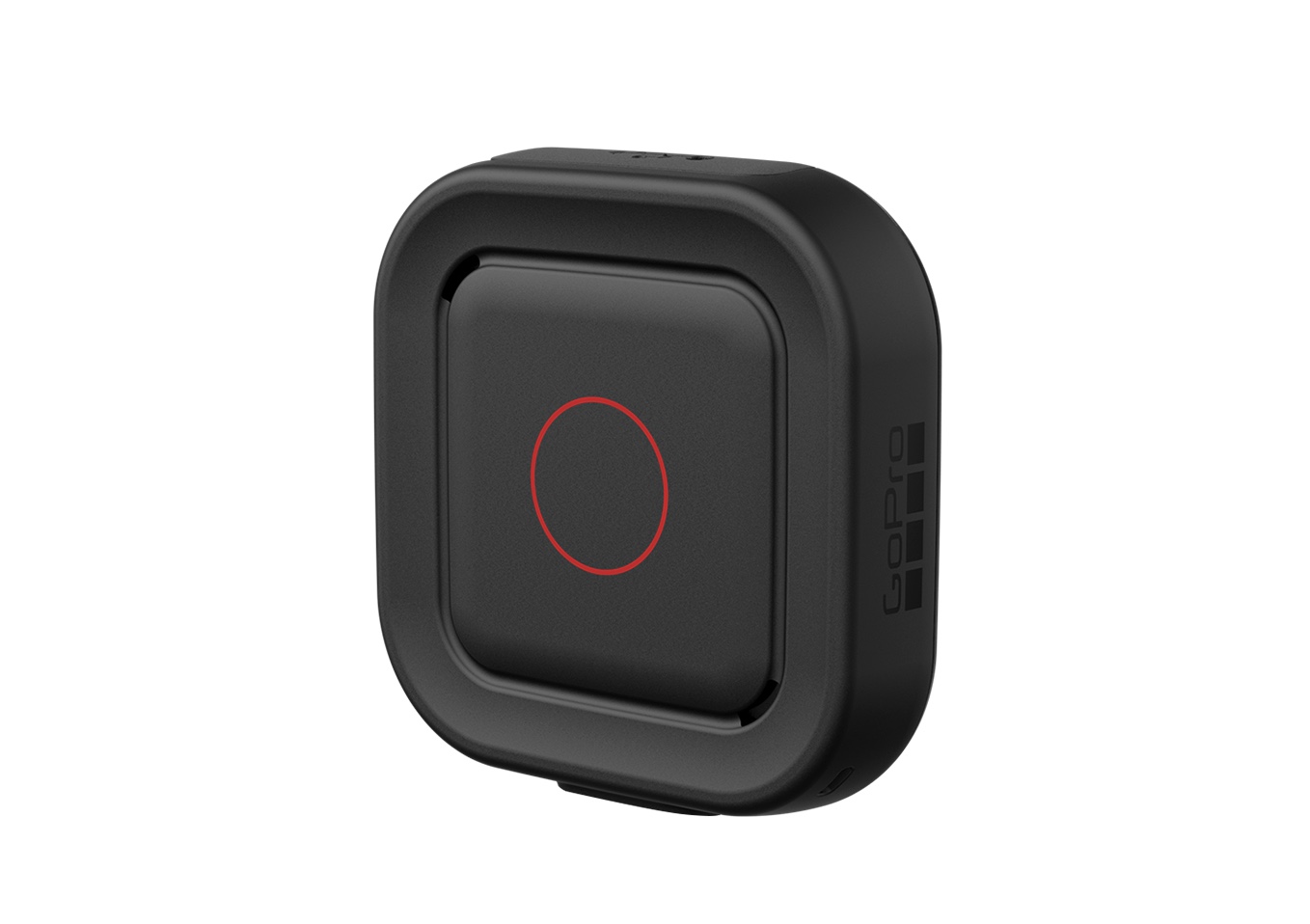 GoPro has launched a new voice-activated remote called the Remo, which is designed to work with the brand’s Hero5 cameras to enable voice-over capabilities in situations where the cameras’ own voice control is insufficient.

The Remo is a small, single button on a clip, designed to be worn as close as possible to the user’s voice, such as on the collar.

The close proximity of the Remo allows its voice control features to be used even when the camera is mounted further from the user or when conditions, like wind, prevent the voice control from functioning properly.

The Remo is waterproof and understands ten different languages. With commands like “GoPro start recording” and “GoPro take a photo,” the remote starts recordings, tags highlights, and takes burst or still photos — and beeps to let the user know that the command actually worked. In the demonstration video, GoPro shows the remote being used under conditions when the camera is too far away to pick up the user’s voice — such as when mounting the camera on a dog — or in wind.

A single button on the front of the camera also allows users to start and stop recordings without the voice control. Both the button and voice activation work when the controller is used within 33 feet of the camera. The signal does need a direct line of sight — meaning that you can’t start a recording while the camera is in an entirely different room.

The Remo retails for $79 and includes both a clip and a watch-like wrist mount.