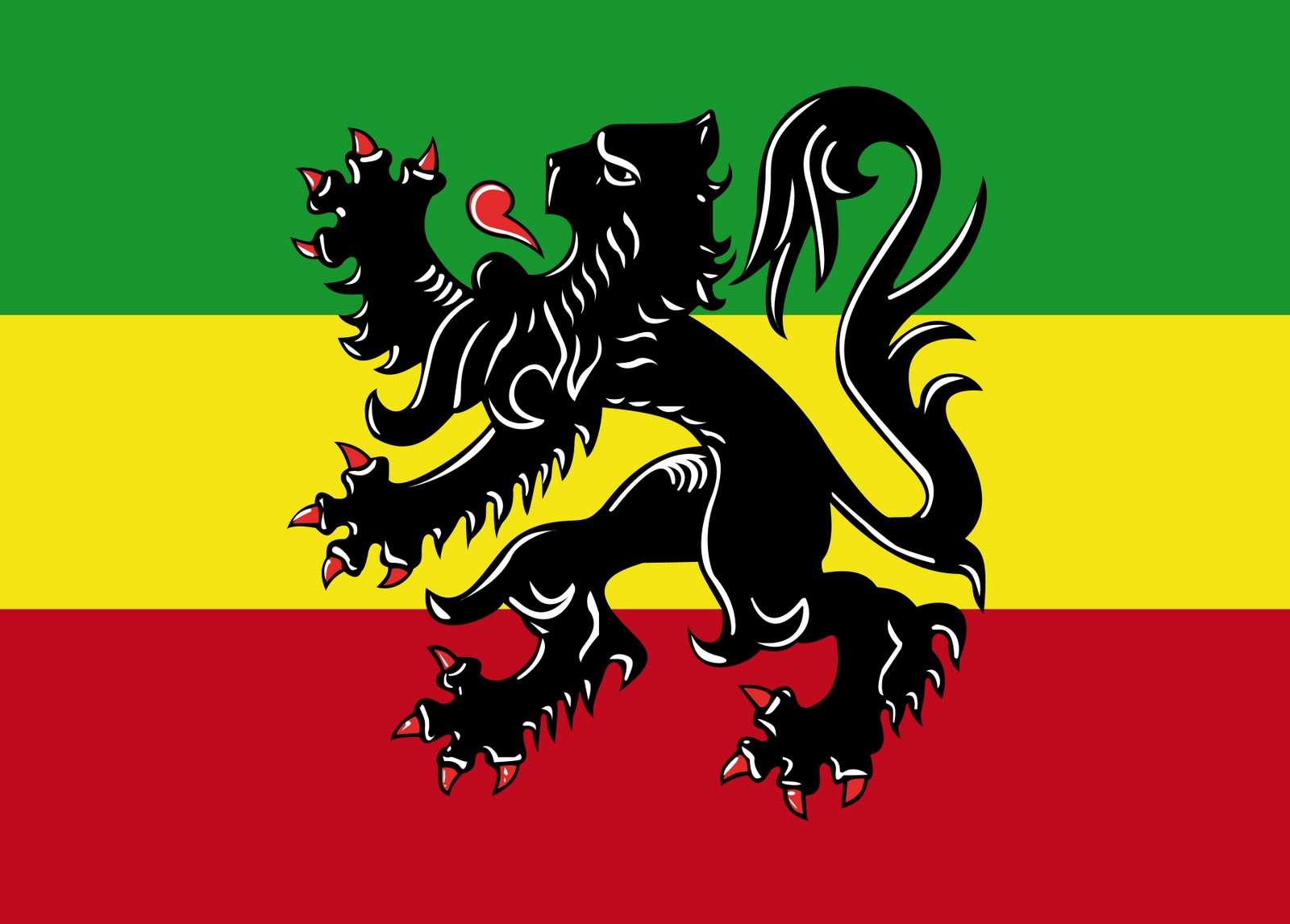 Kris Boeckmans (Lotto-Soudal) won this year’s elite men’s Le Samyn, with a final acceleration, that proved to be enough to hold off Gianni Meersman (Etixx-QuickStep) and small group of others to the line.

Etixx-QuickStep’s Stijn Vandenbergh’s, along with three of his teammates, set the pace during a 700 meter stretch of cobbles, along the Rue de Bellevue.

But, despite Vandenbergh’s efforts, the Belgian team was unable to wrest control of the race during the final two kilometers.

From there, Yves Lampaert came to the fore, in an attempt to lead out his teammate, Meersman. However, Boeckmans responded quickly to their plans, and remained locked on their wheels. And, with 200 meters remaining, the Belgian shot clear of his rivals to seize the victory.

However, as the race tackled the climb of the Côte de la Roquette and the cobbled sector at Bellevue, the Belgian rider was was caught – with 21 kilometers remaining.

On the final lap, a determined move by Adrien Petit (Cofidis), allowed the French rider to open up a slight gap. However, an equally determined Etixx-QuickStep and Trek Racing, brought him back during the waning moments of today’s race. 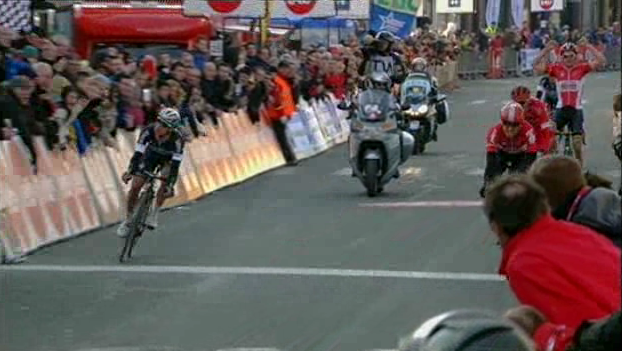