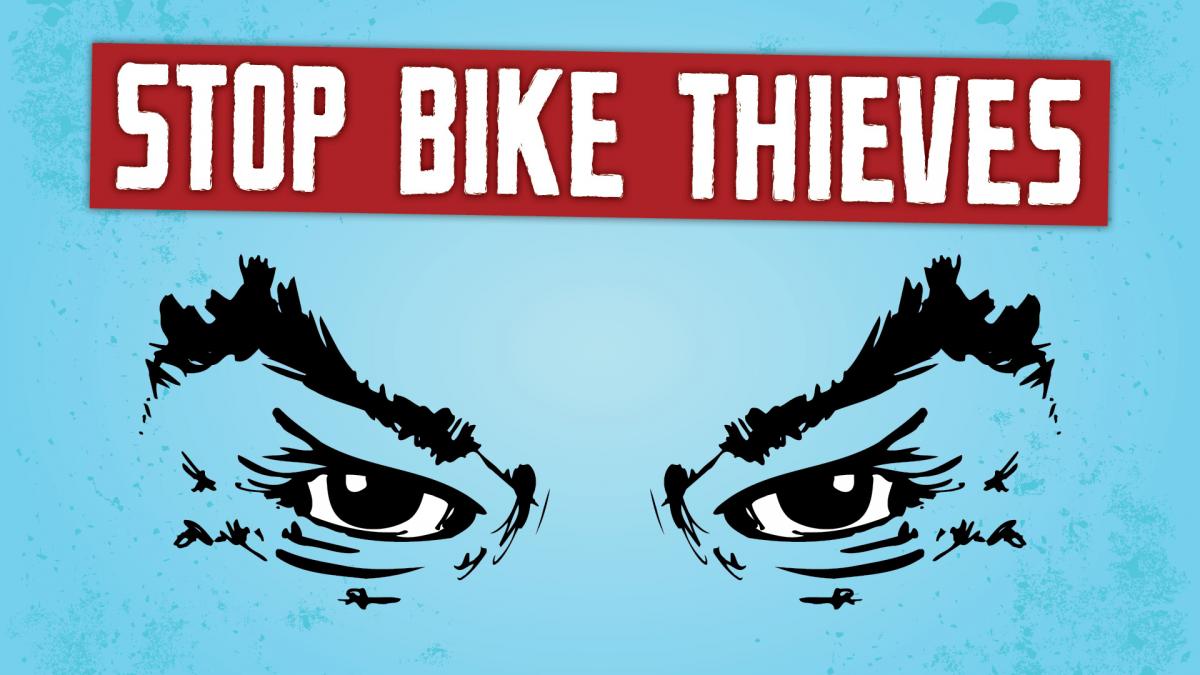 10 Nov 2015
By Gianni Pericolo - In LATEST ARTICLES, THE DOUBLE DIAMOND

Sherlock is the GPS alarm that tracks your bike in real time, and enables you to retrieve it in case of theft

Touted as the world’s smallest, invisible GPS-based anti-theft device, that’s designed to track in “real time”, the Sherlock can help bike owners thwart would-be thieves from getting away with their prized possessions.

According to the National Bike Registry, 1.5 million bikes were stolen in the USA alone last year, while Europe suffered a worse fate of more than 3 million.

Using a combination of GPS and the Internet, Sherlock’s designers say that their app can serve to alert bike owners whenever their bike is in motion, and can track it down within an error of just 15 feet. Furthermore, in addition to owners being able to locate their stolen bikes, Sherlock can also be used to assist law enforcement with apprehending the culprit.

In addition to its anti-theft feature, Sherlock can also provided users the ability to track their “performance” (distance, average speed, routes, etc), by communicating the data through their app to the user’s smartphone via Bluetooth LE.

Sherlock recently won recognition at the UK’s largest technology show – Innovate 2015, and the designers hope to bring their invention to market in the spring of 2016.