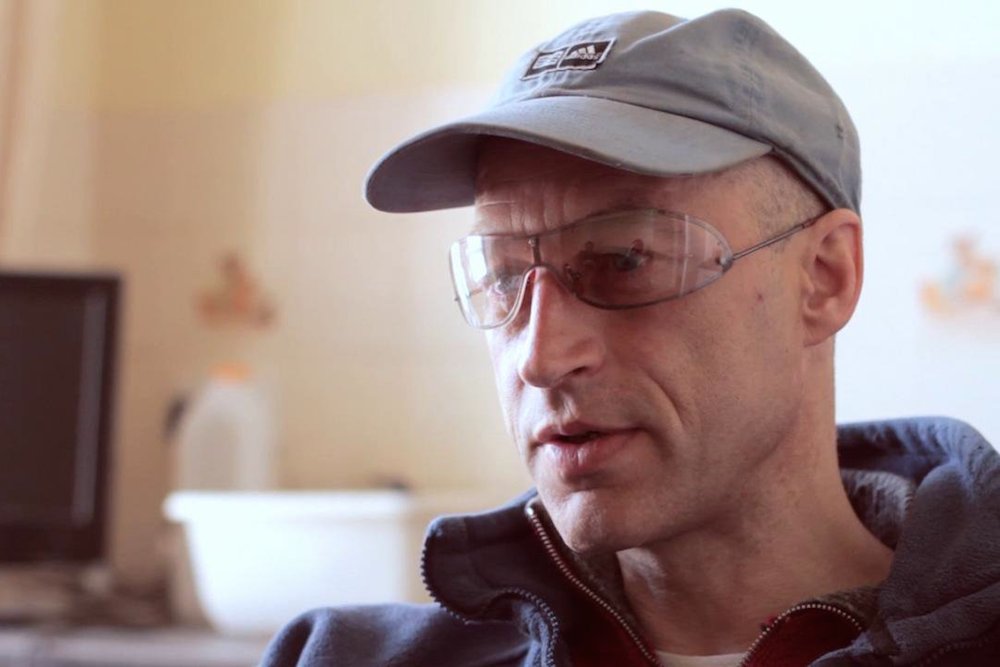 “Battle Mountain – Graeme Obree’s Story” will premiere at The Edinburgh International Film Festival on 24th June 2015 and screen for a second public viewing on 25th June 2015. Both screenings will be at Cineworld, Fountain Park, Edinburgh EH11 1AF.

The documentary film follows Graeme Obree on his quest to challenge for the world land speed record at Battle Mountain in Nevada in 2013, cycling the bike that he built in his kitchen and named “The Beastie” by Graeme’s friend and fellow legend of cycling, Sir Chris Hoy M.B.E.

The film which is directed by filmaker David Street has captured something quite remarkable as Graeme prepares himself for his quest to ready and race at Battle Mountain however it was a project which presented many challenges as David explains,

“Opportunities to make films about living legends rarely present themselves. Being allowed access while observing a great legend at work is an even rarer privilege. One that I couldn’t refuse, but it didn’t come without its own film making challenges.I wanted to make a feature documentary that celebrated work and the creative process that was entertaining but carried messages way beyond a first viewing. The complex genius of Graeme Obree gave me the perfect subject. Every filming session was like opening a Pandora’s Box, I had no idea what would happen, how or when, so I was constantly thinking on my feet, trying to get the shots to craft a film in the cutting room. It gave nightmares to both the editors that worked on the project. The result though is a film of intense honesty, you see Graeme in his world creating, building, training and racing as only he can. His openness and generosity to the filmmaking process gave me the opportunity to bring the audience a very special insight into this remarkable man. Graeme’s self-deprecating sense of humour is woven through the film and helps create a modern day fable that touches on concerns about waste, recycling, environment, mental health and personal achievement.”

The music for “Battle Mountain – Graeme Obree’s Story” has been scored by Alun Woodward (The Delgados/Chemikal Underground) in his first major foray into composing for a feature film. Already a huge cycling fan the opportunity to score the music for a film whose main subject is Graeme Obree was one that Alun felt inspired to do. The fruits of that inspiration now feature with a stunning feature film musical composition debut.