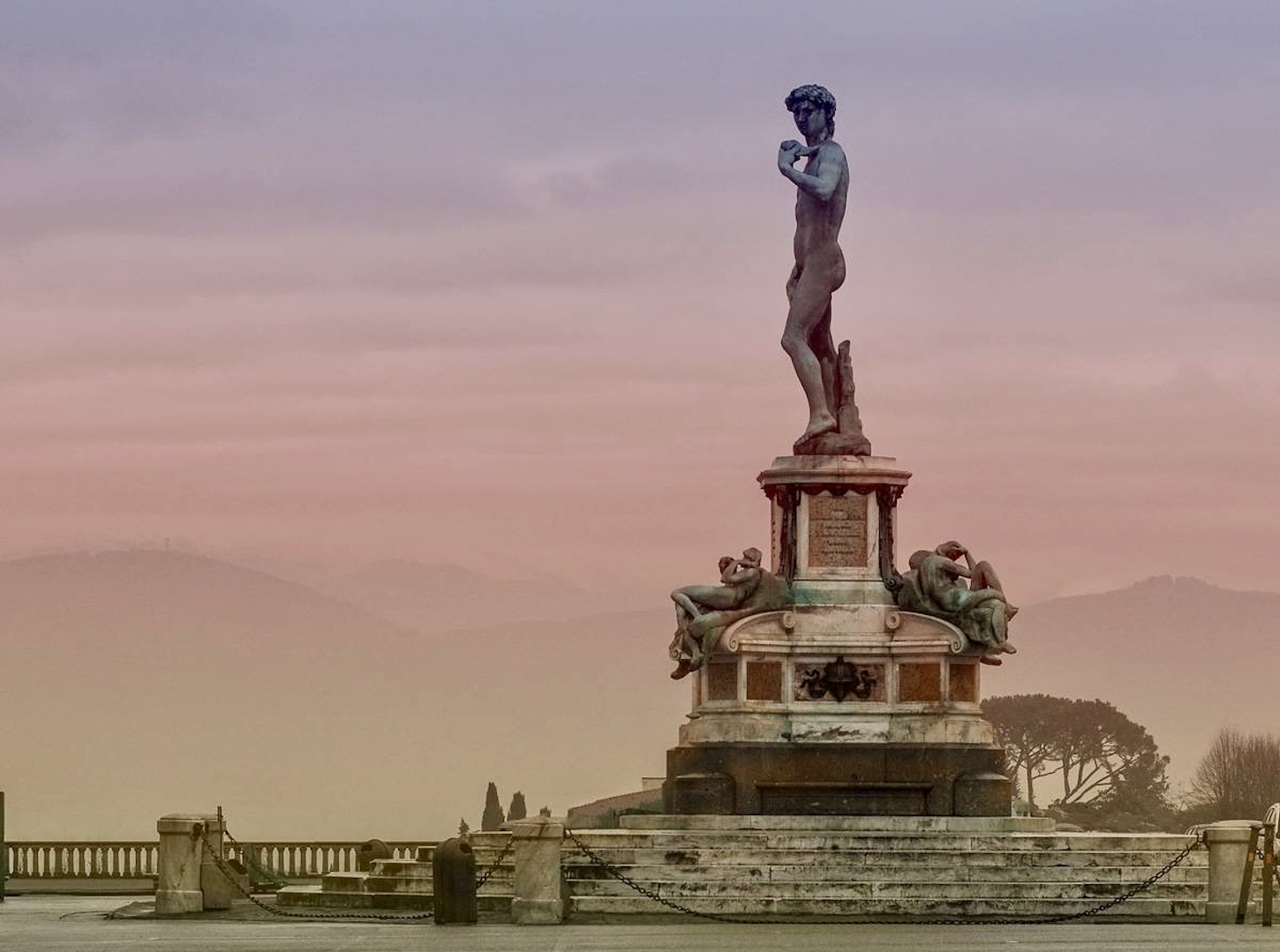 Organizers for the Tour de France, the Amaury Sport Organization (ASO), has confirmed that the race’s Grand Départ will be held in Italy for 2024, marking the centenary of Ottavio Bottecchia’s first Italian Tour victory.

Race director Christian Prudhomme confirmed the highly anticipated news of the Italian start for the 2024 edition during an appearance on Italian TV yesterday.

The opening stage will begin on June 29 in Florence and make its way to Rimini, while the second stage will set-out from Cesenatico to Bologna. The third and final stage will conclude in Turin on July 1.

“The first three stages offers a majestic panorama of the Italian cities and countryside while opening the hostilities with an exceptional sporting challenge,” says ASO.

The announcement comes months of speculation that Italy would finally see its first departure of French Grand Tour.

Though Italy has hosted dozens of Tour stages over the years, beginning in 1948 and most recently in 2011, Italy has never hosted the hype and fanfare of a Grand Départ.

The Tour de France weaves stories between nations. The chapter set to begin in 2024 with the first Italian Grand Départ is an addition written in golden letters to a long-running epic filled with heroics, twists of fate, auspicious race incidents and anecdotes etched in the minds of cycling lovers and fans of every generation. After all, the earliest pioneer, Maurice Garin, who hailed from the Aosta Valley, had only held a French passport for two years by the time he won the inaugural edition of the Tour in 1903. While the triumphant campaigns of extraordinary champions, ranging from Gino Bartali and Fausto Coppi to Marco Pantani and Vincenzo Nibali, have marked the century between Ottavio Bottecchia’s maiden victory and the start of the Tour in Florence in June 2024, the Italians have been among the most creative riders in the peloton, always ready to put on a show on every terrain. Even though he never made a concerted effort to survive until the final showdown on the Champs-Élysées, Mario Cipollini became one of the most prolific stage winners of the 1990s, while Claudio Chiappucci claimed the polka-dot jersey twice (1991 and 1992). In more recent years, it was Fabio Aru who flew the flag for his country by winning on La Planche des Belles Filles in 2017 while clad in his national champion’s jersey.

In 2024, the program for the first three stages offers a majestic panorama of the Italian cities and countryside while opening the hostilities with an exceptional sporting challenge. After leaving the gorgeous Florence, the trek through Tuscany and Emilia-Romagna leading to the seaside finale in Rimini will pit the peloton against a total altitude gain of 3,700 metres from day one —fortune will really favour the bold. Along the way, the San Marino climb will add the microstate to the list of 14 countries that have hosted the Grande Boucle. The next day, starting from the station in Cesenatico, the final resting place of Marco Pantani, the riders will tuck into another hefty serving of climbs on the road to Bologna, where punchers have long traded blows on the ascent to San Luca in the Giro dell’Emilia-Romagna. It will then be time for the super-speedsters of the peloton to step on the gas pedal in Turin, the capital of Piedmont, which has also become a prestigious sprint finish from all the Giro d’Italia stage finishes it has hosted.

The first three stages of the 2024 Tour de France:

The seven Italian winners of the Tour de France: