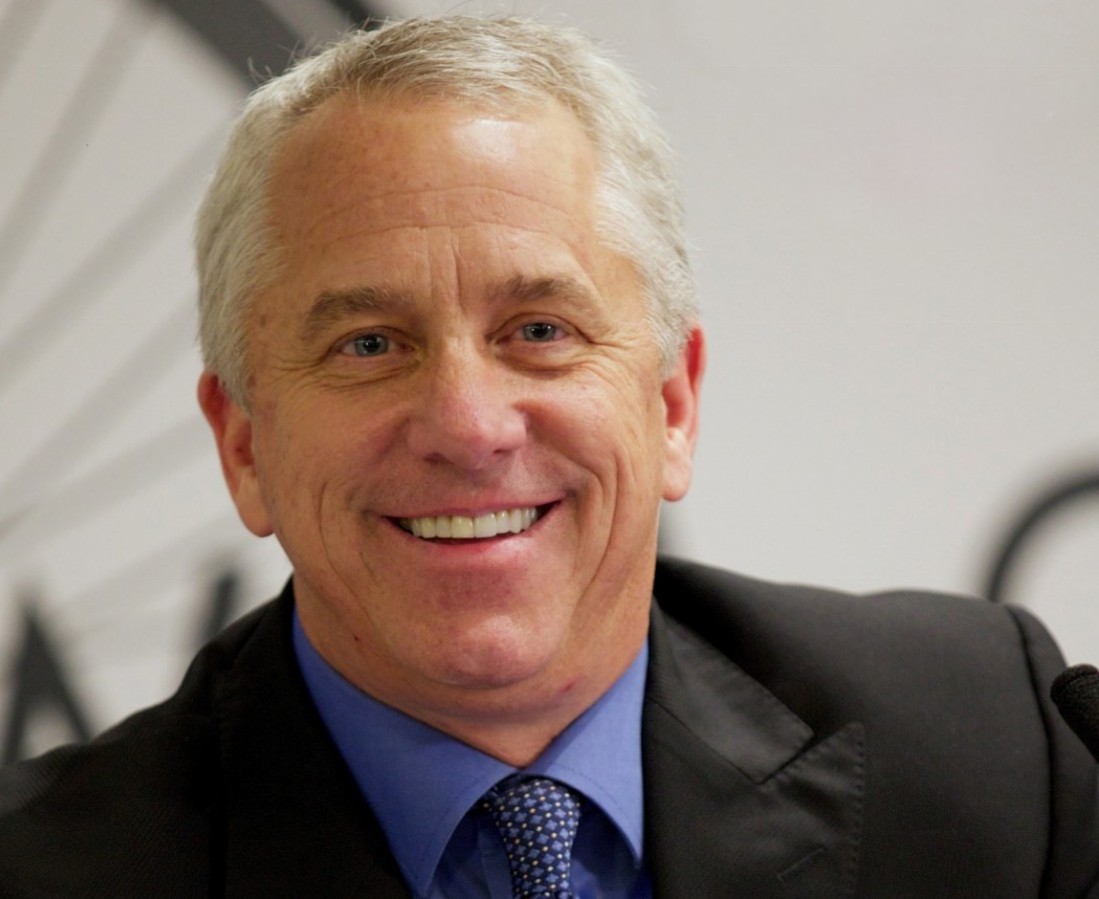 In an interview with the French newspaper, L’Equipe, cycling legend Greg LeMond spoke out, asking the UCI to do more in the fight against mechanical doping, while also raising doubts about Lance Armstrong’s power output during his Tour reign and dismissing Team Sky’s science behind marginal gains as pure ‘bollocks’.

“Armstrong managed to ruin my reputation in the US, I thought that was the case around the world, and I couldn’t imagine the very warm welcome I’d receive here in France.”

“If I have this fascination on Armstrong, it was because he was abusing people, he threatened them, and I like neither cynicism nor the abuse of power. I’ve always been like that, I’ve always defended the poor. I have never bought or sold a race. I wanted people to know that,”.

“A former teammate of mine had heard, shortly before the Tour, that he was sure to win because he had an ‘undetectable thing’ but I took that with a smile because there were so many rumours and suspicion around him. Then in April 2001, at a conference I was present at, his former physician Ed Coyle revealed Armstrong’s data; his thoracic capacity – 5.6 litres of oxygen, and especially his VO2 max. To me that was evidence that he had cheated.”

“When I raced, I had a VO2 max of 93, and I never developed more than 400 watts. Armstrong’s VO2 max, which Ed Coyle mistakenly revealed, was no more than 78. So, considering his weight – 73 kg, he could never produce 500 watts to ride up the Madonna as he said, or 475 watts on the climb of L’Alpe-d’Huez. With his VO2 max, he couldn’t exceed 375 watts. To increase his performance by 30%, he had to dope. But did he achieve his performance only with doping? What doping did he use that others didn’t? All I know is that there are 50-70 watts missing, which we don’t know the origin of. There is something that I still do not understand.”

“If properly conducted, if they control the frames and also the wheels, it deters potential cheats. It can mean we’ll have a true Tour winner in Paris, finally a credible yellow jersey,”.

“I know a lot about the issue. In 1992, I was one of the first to use an SRM. I learned from (directeur sportif and coach) Cyrille Guimard, Paul Köchli. I still read stuff. We can learn a lot about an athlete by calculating their watts and if you know his VO2 max – which can be manipulated by doping with EPO or blood transfusions.”

“There are a lot of rumours, so we must remain cautious. There have been many stories and I was skeptical but soon after, in 2013, I met Stefano Varjas. He made me try a motorized bicycle in Paris. Then I saw him at the Hungarian Grand Prix, with Total engineers, who confirmed that Varjas was brilliant. They also told me they could hide everything, isolating the engine. Varjas also spoke about wheels and that made me think about the problem again.”

“The day (I tested the bike in Paris), I wasn’t fit, I had a bad back and I had to remove a corset. Stefano lent me some shoes, the saddle was too low, I was in jeans, but then at a red light, I burnt off some motorcycles! Some American tourists saw me go me faster than 60 km/h amongst the buses. In front of Les Invalides, I forgot to turn it off and I almost fell. I had proof that it existed, that it was possible; it made me want to vomit. Fifty watts or more. On a climb that means minutes if not more….”

“At first, when they had a very low autonomy of two or three minutes you could only use them for an instant and be devilishly dragged long. Now, could someone use them in the Tour? Why not? That could explain lots of things.”

“I told him: ‘’I tried it, it exists, it’s a problem,’ and he looked surprised. Then I emailed him too and I explained that it was necessary to use thermal cameras to detect the motors,” LeMond told l’Equipe.

“If we love cycling, we must defend it. There is nothing worse than doubt. I have to know who is the best, to believe in what I see and I must speak out.”

“We could fight it even better with large arches, which cost $ 1.5 million, that’s not much in the whole economy of the Tour. It took me two hours to find it on the Internet, so why doesn’t the UCI do it?”

“He turned his legs at a high speed, but it’s not effective and contrary to all physiological laws. You can’t get a gap on small gears,”

“The great physiologist Frederick Portoleau showed that when Froome accelerates hard, his heart only shows small variations. This is troubling. What bothers me is hearing some technicians say it’s science fiction, which is a kind of misinformation. Others make us believe they are ahead of the best scientists, the famous Team Sky marginal gains! What bollocks! There are no new methodologies. That is wrong. In this area too, miracles do not exist.”