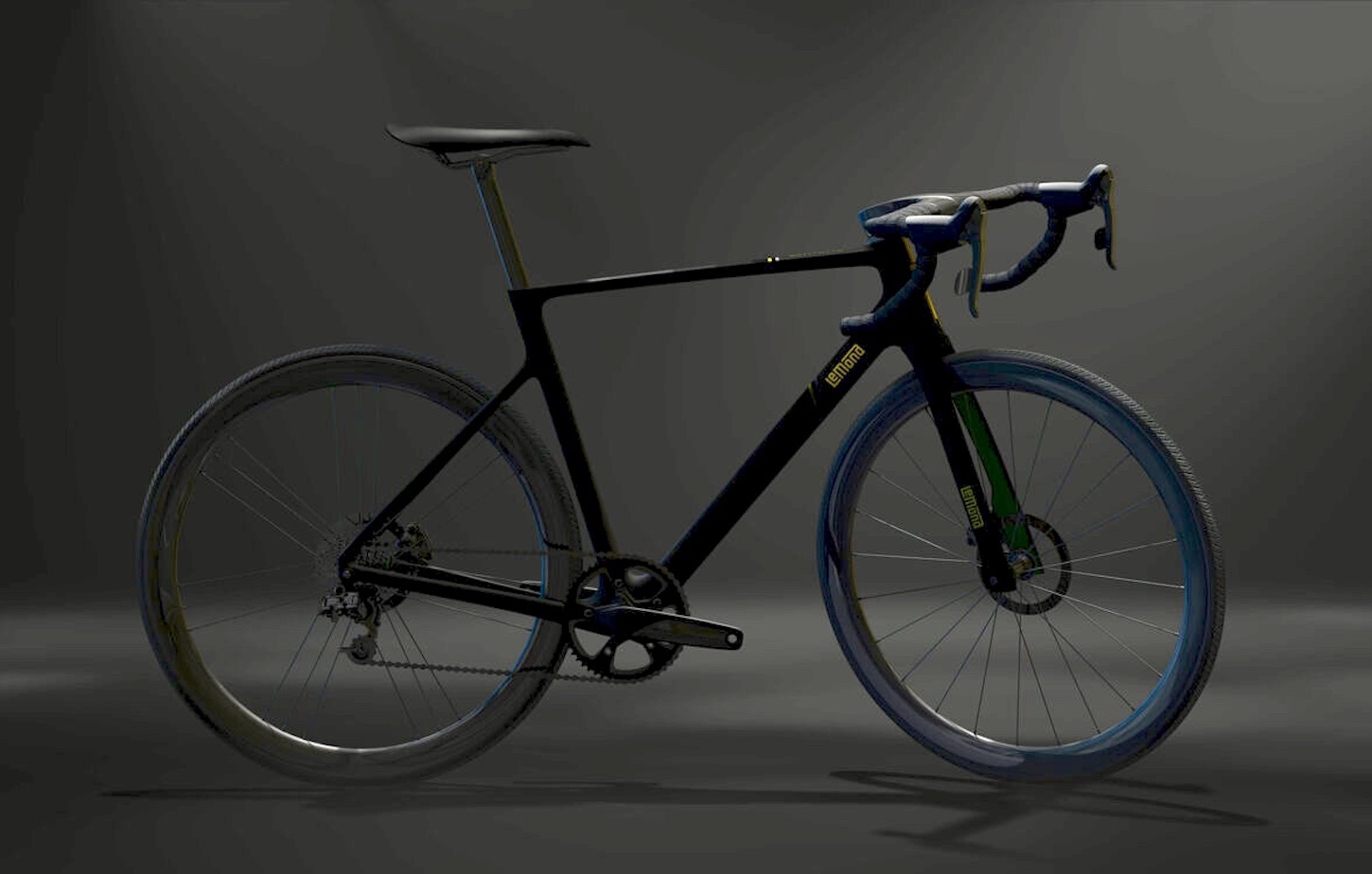 The news comes on the heels of a recent report that LeMond is seeking to open a new carbon facility in Tennessee, where he plans to produce lower-cost carbon fiber.

LeMond has been working closely with the independent technical auditors Bureau Veritas (BV) and Deakin University in Australia to perfect his carbon fabrication technology, which is claimed to lower the cost of carbon manufacturing.

“This is a significant milestone for our company,” says LeMond. “Having our technology independently verified by BV validates the revolutionary nature of our technology. My team and I are excited to bring our high-performance low-cost carbon fibre to the global market and look forward to expanding into new markets where the current high cost of carbon fibre has been a significant barrier to adoption.”

“LeMond Carbon and Deakin University are teamed to commercialize this innovative technology which enables reductions of 75% and 70% in Capex (capital expenditure) and energy consumption per kilo of output respectively. The rapid oxidation process enables us to produce carbon fiber with the lowest embodied energy of any standard PAN-based carbon fibre available today,” further explains LeMond.

In addition to producing bikes, LeMond hopes to partner with the aerospace and military industries, offering a more cost effective and streamlined approach to carbon manufacturing.

“My goal was not only trying to figure out how to leapfrog the bike industry on manufacturing, but ended up creating something that could change the whole industry,” says LeMond.

On the issue of bikes, there are silhouettes of what appear to be road and commuter style bikes, as well as the presence of a couple of eBikes, which will all be made in the USA.

This is not LeMond’s first foray into the carbon bike segment, as he previously embarked on a short-lived partnership with the French brand Time Sport in 2012 to produce road bikes under his namesake.

In any event, it will be interesting to see what rolls out this Spring. In the meantime, more details can be found at www.lemond.cc/carbon-fiber-bicycles.