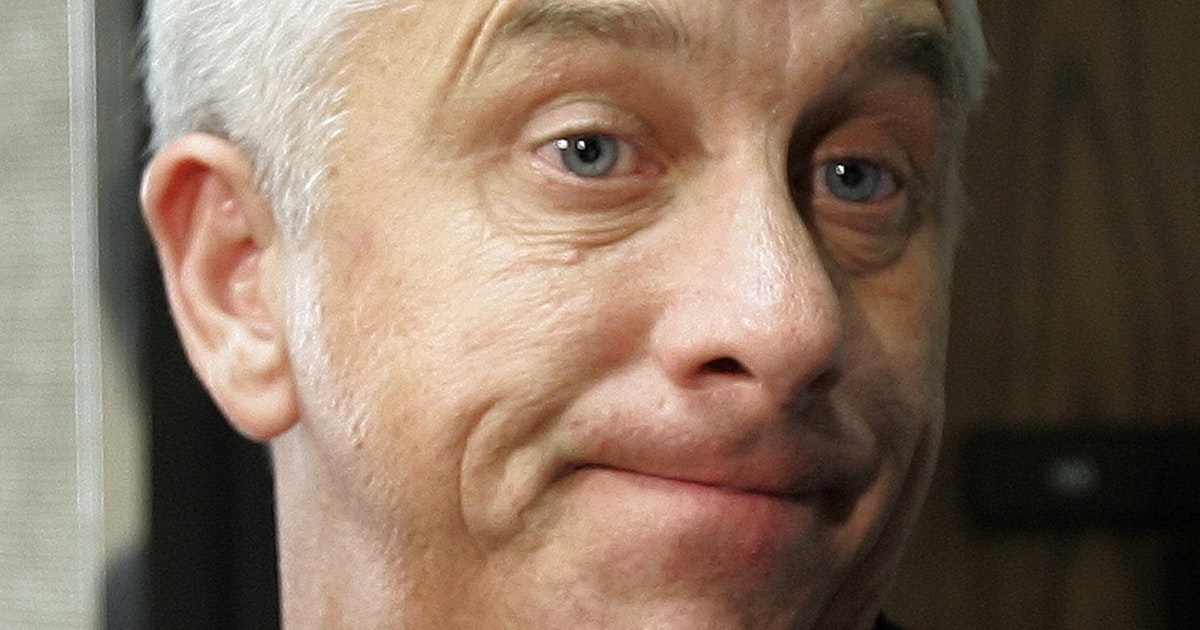 The ever outspoken Greg LeMond has weighed in on the doping controversy surrounding Chris Froome, saying the four-time Tour de France winner “broke the rules and should be punished”.

Froome returned an adverse analytical finding (AAF) for the drug salbutamol during last September’s Vuelta a Espana, wherein a urine sample revealed that the British rider had twice the allowable dosage of the asthma medication in his system.

While salbutamol is not a prohibited drug on the World Anti-Doping Agency’s (WADA) list of medications, its use is restricted to 1,000ng/ml, as some experts have suggested that the steroid drug can improve performance.

“The fallacy that salbutamol does not improve performance is only true if you use it as prescribed. Taken orally or by injection it acts as an anabolic steroid, similar to clenbuterol, the drug that Alberto Contador was positive for,” said LeMond.

“It’s the athlete’s responsibility for following the rules. As for the use of salbutamol, it’s up to Chris Froome to be responsible for what he puts into his body. He alone is responsible. The peloton relies on the equal application of the rules. If these are not followed, it undermines the sport.”

So far, Froome and his Team Sky have denied exceeding the allowable dosages, stating in their defense that the way in which the drug metabolizes can vary from person to person.

“Give me a break,” LeMond bluntly responded.

“That is the most ridiculous excuse I have ever heard. If this is what he claims, then it’s simple, he broke the rules and should be punished accordingly.”