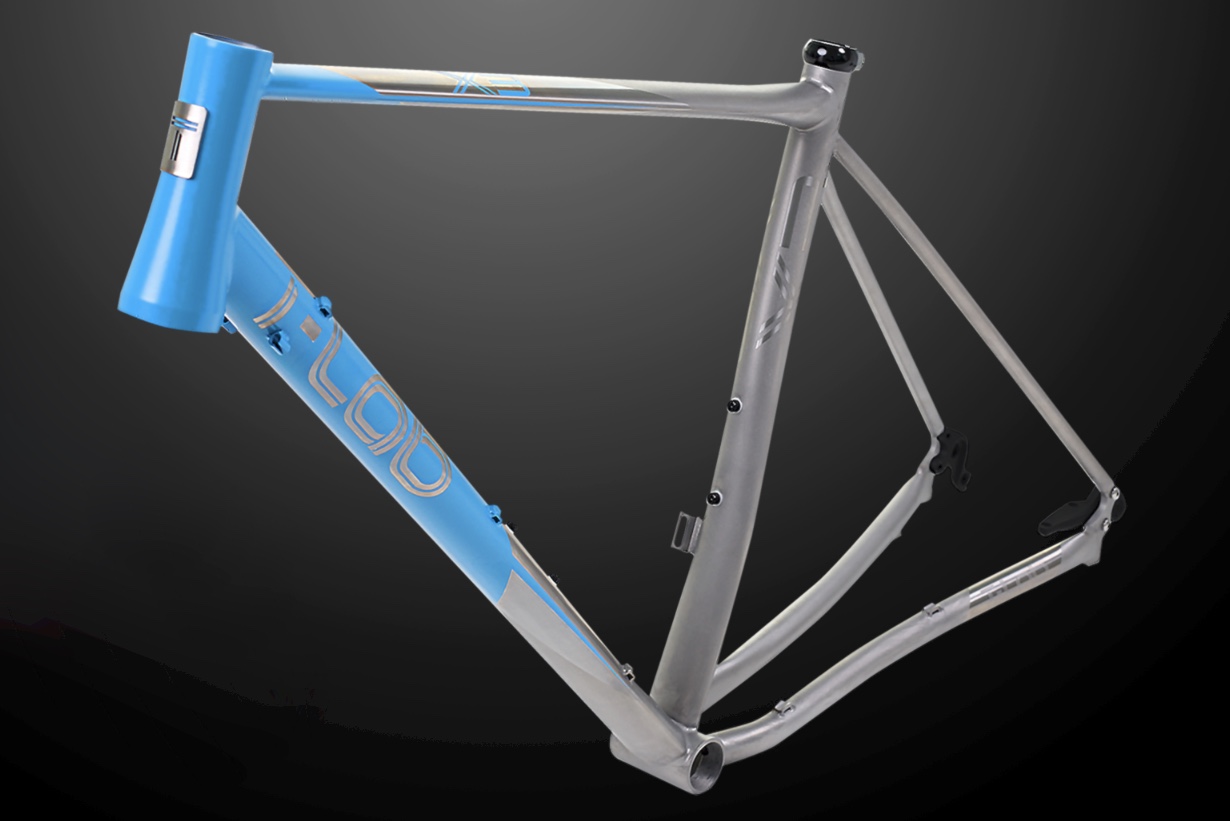 20 Apr 2017
By Campionissimo - In LATEST ARTICLES, THE DOUBLE DIAMOND

Founder of the former Guru bike label, Tony Giannascoli, has re-entered the market with a new brand of titanium bikes called – T-Lab.

According to Giannascoli, his new brand is comprised mostly of former Guru employees, with manufacturing once again taking place in Montreal, Québec.

“The idea is to take all those years of experience making bikes and take it to the next level”, said Giannascoli. “Our goal is to take the enduring quality and versatility of titanium and push it forward from a performance standpoint, based on technical innovation and forward-thinking design.”

T-Lab says, they’ve developed a new proprietary forming technique which allows them to create never-before-seen radically shaped tube profiles without compromising the integrity of the metal.

“We believe that premium quality is only possible when you combine next generation performance and durability,” said Rob Rossi, Co-Founder and President of parent Visceral Performance. “We’re excited to bring this philosophy to bear with T-LAB. Based on the initial response, it appears that a lot of cyclists agree with what we’re doing.”

T-Lab will start out by offering four frame models, which are focussed primarily on the road and “gravel bike” segments, in both standard and custom geometries.

The Source
Once upon a time, a cycling aficionado named Tony Giannascoli set out to make a better bike out of metal. He did things differently by combining aerospace-derived methods with the attention-to-detail he inherited from his Italian ancestors. Thousands upon thousands of world-class frames later, he has embarked on a new mission: to take the everlasting ride quality of titanium and take it to the next level of performance.

Pushing Forward
To redefine what’s possible with Ti, our engineering and design team was pushed to innovate at all levels. Starting with the development of proprietary precision forming techniques that allow us to radically shape the most noble of bike-building metals without compromising its inherent properties. Given that capability, our designers were unleashed to create something remarkable: shapely bicycle frames that produce composite-inspired performance characteristics while turning heads along the way. From there, no part of the frame was overlooked in our quest to build a next generation titanium bicycle.

Doing it Right
Under the guidance of our fearless leader, we meticulously engineer, manufacture and finish every Ti-Lab frame out of our home base in Montreal, Québec. We only work with select bike fitters and retailers who share our desire to deliver outstanding bicycles. We choose to make a limited number of bikes because Tony would rather we take our time to make them right.