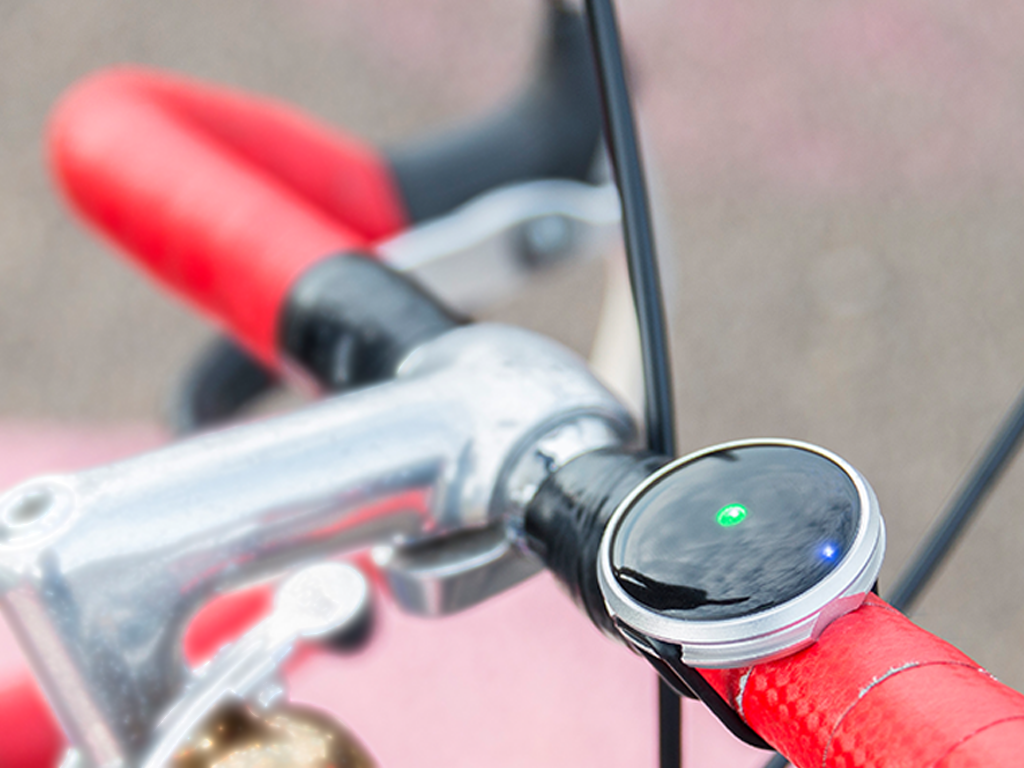 27 Oct 2015
By Campionissimo - In LATEST ARTICLES, THE DOUBLE DIAMOND

Onomo has turned to crowd-funding, as a means of getting their HAIZE cycle compass off in the right direction (pun fully intended).

According to Onomo, their device is a new type of navigation system designed for urban cyclists, wherein it works like a magic compass, that instead of pointing north, points to the destination they set in the company’s app. In addition, the HAIZE leaves cyclists free to choose their own route, while their phone can remain in their pocket – as an added safety measure.

The HAIZE can easily be attached to any bike and is small and built-to-last, so cyclists can always bring it with them. Furthermore, Onomo’s  companion app will be available for both Android- and iOS-based smartphones.

HAIZE is easy to use.

Cyclists simply attach it to their bike, set the destination in the companion app, put their phone away and let the HAIZE do the guiding. From there, its simple LED-based display points cyclists in the right direction, and let’s them know the distance to their destination.

Cyclists can select between two different modes of navigation, while the compass points them in the right direction – giving turn-by-turn directions along the way.

You can find out more about the HAIZE, check out Onomo’s Kickstarter campaign at : https://www.kickstarter.com/projects/onomo/haize-a-compass-reinvented-navigation-for-urban-cy