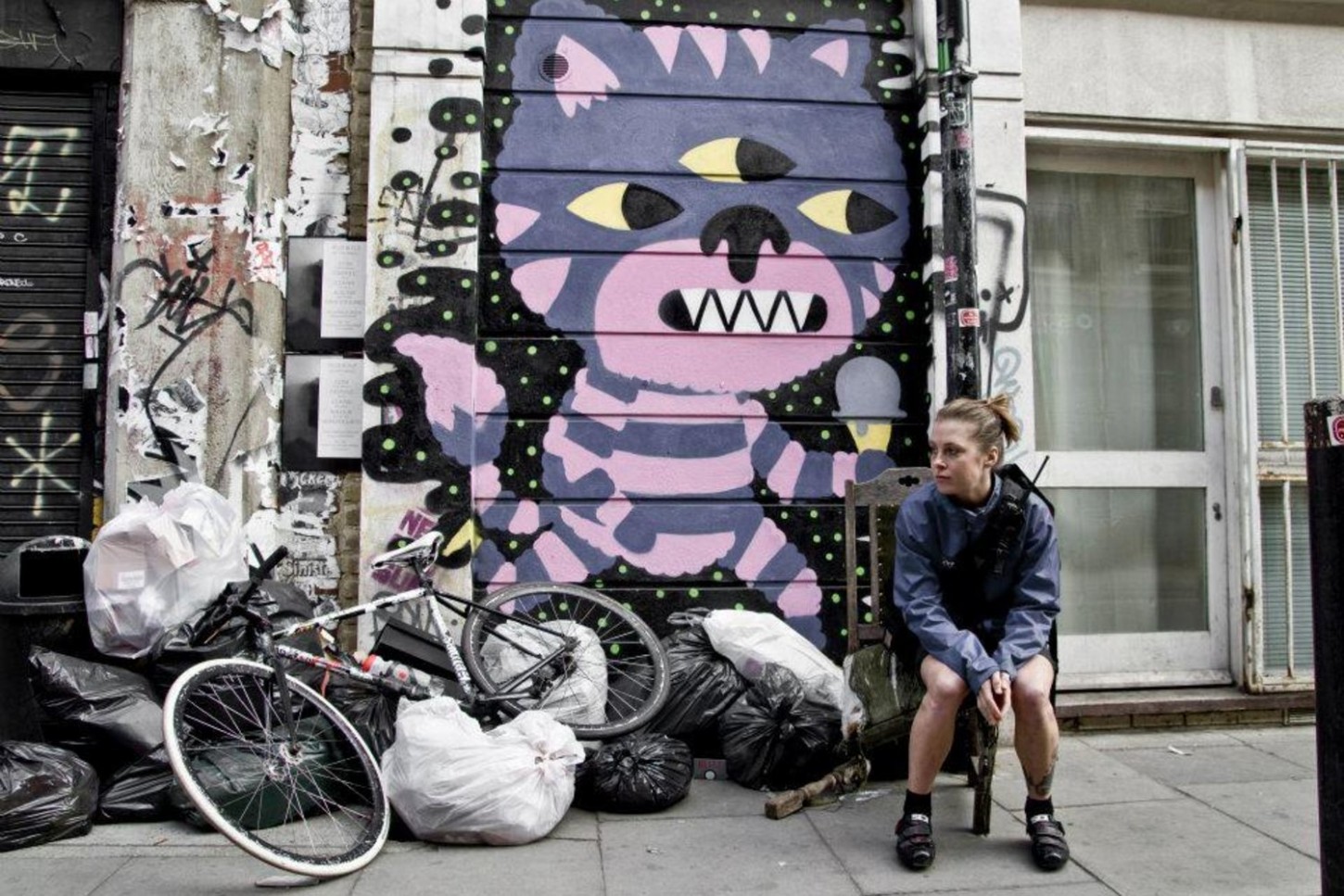 After research and public surveys, a new video short has been released exposing the true nature of being a female bicycle messenger in the US. The documentary interviews several female bike messengers who share their stories of being harassed on the job. It’s more than just the occasional whistle.

If being a bike messenger wasn’t hard enough: having to dodge traffic, meet deadlines, risk mechanical failures and adverse weather; the women said they had to deal with all kinds of street harassment:

Unfortunately, the alarming statistics in the video clip below just goes to show that “stranger attacks” are yet another barrier that women have to overcome in order to ride their bicycle. But what’s worse is that all of this can seriously discourage women from riding their bikes at all.