“Headless Chicken” Training and How Strava Makes it Worse 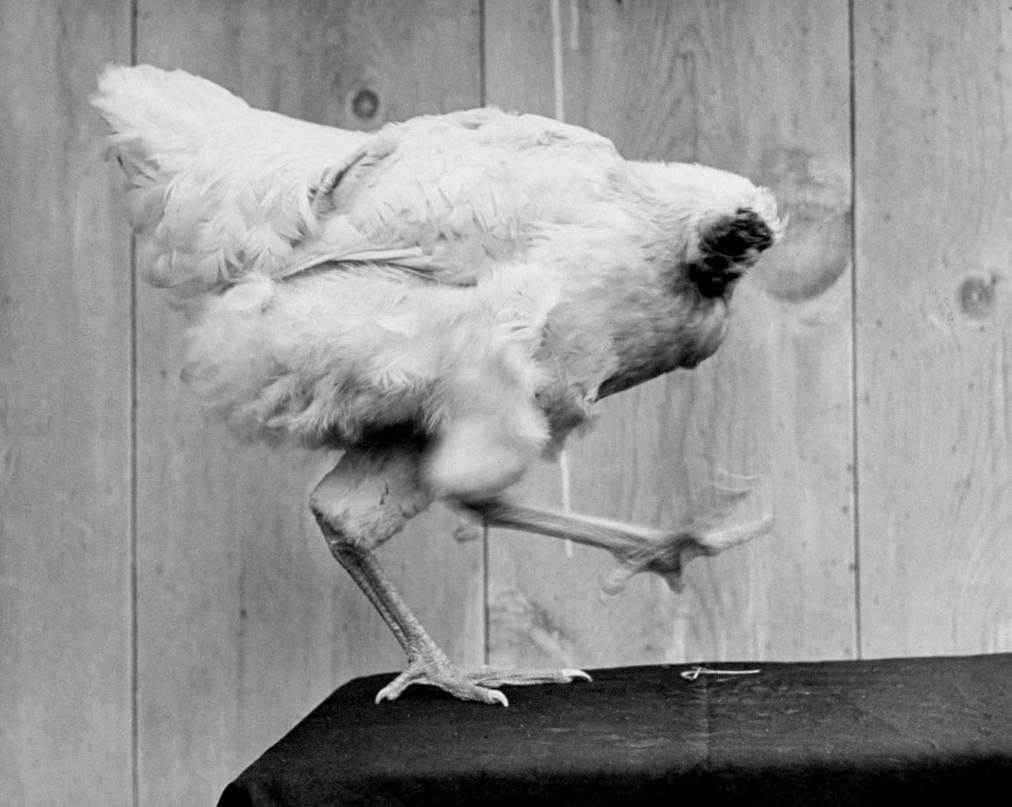 “Headless Chicken” Training and How Strava Makes it Worse

‘The biggest mistake I see repeated time and time again, is not training in pre-defined zones’

Over the past couple of years I’ve traveled all over the world, working with clubs and athletes.

The number one biggest mistake I see repeated time and time again, which is stopping athletes from maximising their available training time, is not training in pre-defined zones.

Zonal training is the key to maximizing your training hours and allowing you to peak at the right time for your target event. Zonal training is the idea that we should train at different intensities to stimulate a different physiological response. Racing and sportives have very definite (and known) demands which are placed on the body.

In order for us to effectively prepare for upcoming events we need to train the specific physiological systems associated with those demands.

A bi-product of not training in pre-defined zones is a culture that has developed around ‘average speed’; going out for a ride and determining its success by the average speed. There are a number of problems with using speed as your sole metric for judging performance.

For example, if you ride into a head-wind or up a hill your speed is likely to be lower than the converse. Therefore, you may have generated your personal best 20 minute power output into the head wind, but only averaged 25kmph, so you judge this ride to be a failure.

The main training-related problem with this emerging average speed culture (made worse by Strava) is that riders now ride around at a perceived effort of 7 out of 10 all the time.

So, whether you have one hour or three hours available, you tend to ride as hard as you can for that time.

In your mind this is the best way to make use of your available training time. In this way, unbeknown to yourself, you are just riding around in a ‘Tempo’ zone all the time and not actually making the best use of your available time. Riding around at ‘Tempo’ all the time leads to a very narrow range of physiological response in the body. That is, we get really good at riding around at this exact pace but poor at everything else.

An excess of Tempo riding is why you struggle to respond to changes of pace in your event or race, why you find it difficult to accelerate over the top of a climb and get dropped, and why you have no ‘pop’ when the final sprint is decided.

If you don’t currently train using a Heart Rate Monitor or Power Meter, go out and buy one. If you have one but are failing to use it properly it’s time to wake up and get knowledgeable.

If you have 20 plus hours per week to train you can ride around without a plan and sooner or later you’ll probably stumble on something that works. However, for those of us with busy lives, we need to embrace the science and start questioning the old-school methods.

If you like this article and want to know more about building a perfect winter base program, click here A1 Coaching for free access to A1 Coaching’s Winter Training Video Series.