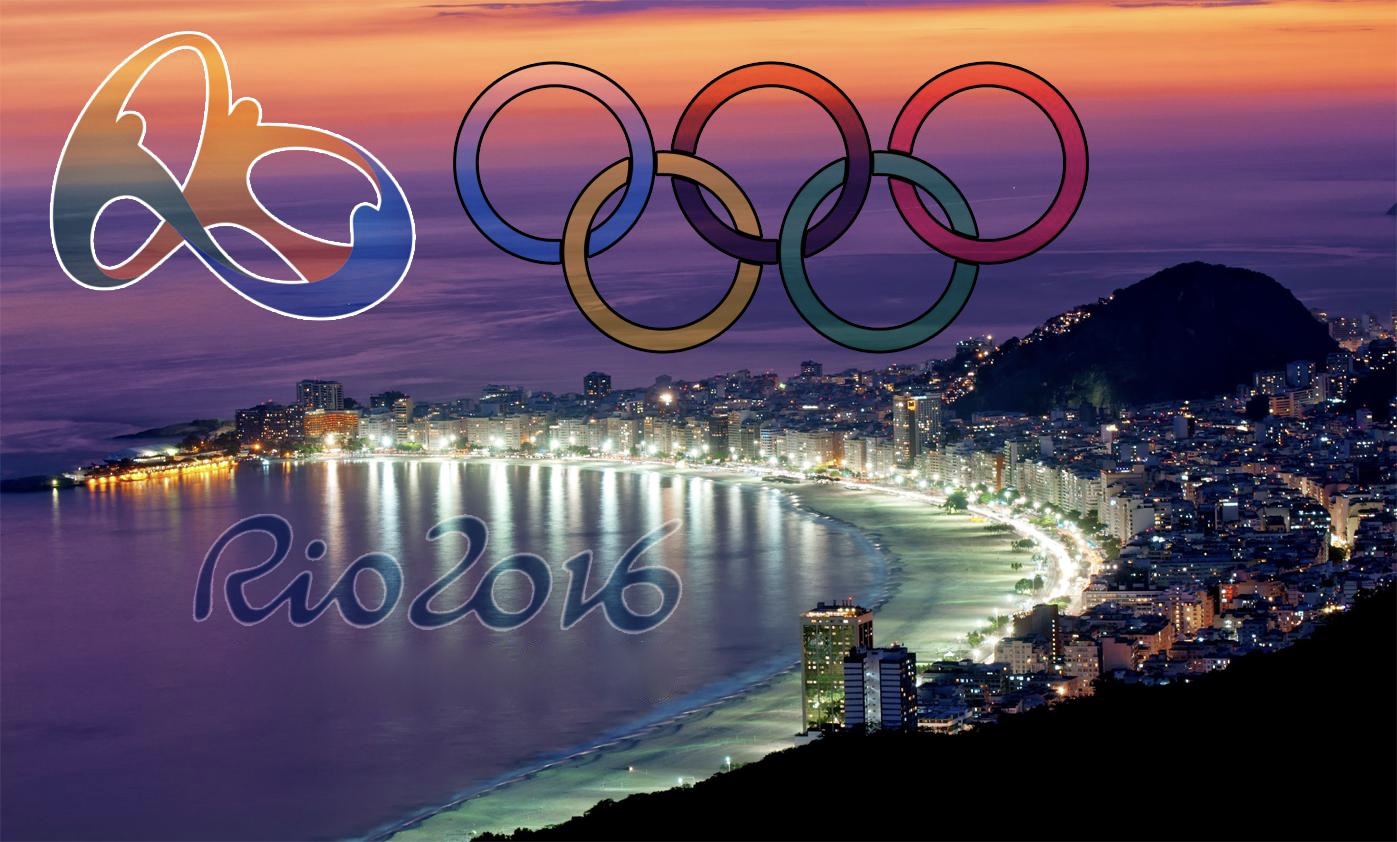 According to health experts, as a result of the growing threat of the Zika virus, the 2016 Summer Olympics in Rio de Janeiro should be cancelled.

The University of Ottawa professor, Amir Attaranin, is spearheading the argument, as evidenced in his article that was published in this month’s edition of the Harvard Public Health Review.

“Zika infection is more dangerous, and Brazil’s outbreak more extensive, than scientists reckoned a short time ago,” he writes, “which leads to a bitter truth: the 2016 Olympic and Paralympic Games must be postponed, moved, or both, as a precautionary concession.”

So far, Brazil has been the country most affected by Zika, which is a mosquito-borne virus that has been proven to cause a range of birth defects, such as babies born with abnormally small heads and neurological problems.

In February, the World Health Organization (WHO) declared the epidemic to be a global health emergency. The WHO says there are no restrictions on travel or trade with countries affected by Zika outbreaks, but advises pregnant women not to travel to those regions.

One of the biggest risks brought up by the HPHR article, is the increased likelihood of the disease spreading outside of Brazil with an influx of tourists.

“It cannot possibly help when an estimated 500,000 foreign tourists flock into Rio for the Games, potentially becoming infected, and returning to their homes where both local Aedes mosquitoes and sexual transmission can establish new outbreaks,” the article states.

“Basic Zika research is already on the fast track, and with time, the odds are excellent that scientists can develop, test and prove an effective Zika vaccine, antiviral drug, insecticide, or genetically-engineered mosquito.

“But by spreading the virus faster and farther, the Games steal away the very thing – time – that scientists and public health professionals need to build such defenses.”

Attar’s argument is not shared by Olympic and global health authorities however, who insist that the August Olympic Games should not be derailed by the virus.

The International Olympic Committee, which follows the WHO’s advice, said it has no plans to relocate or postpone the games.

“The clear statements from WHO that there should be no restrictions on travel and trade means there is no justification for canceling or delaying or postponing or moving the Rio Games,” Dr. Richard Budgett, the IOC’s medical director, told The Associated Press. “The IOC will continue to monitor the situation very closely and work with the WHO, and we’re confident as we’ve been advised by the experts that the situation will improve over the next three months.”