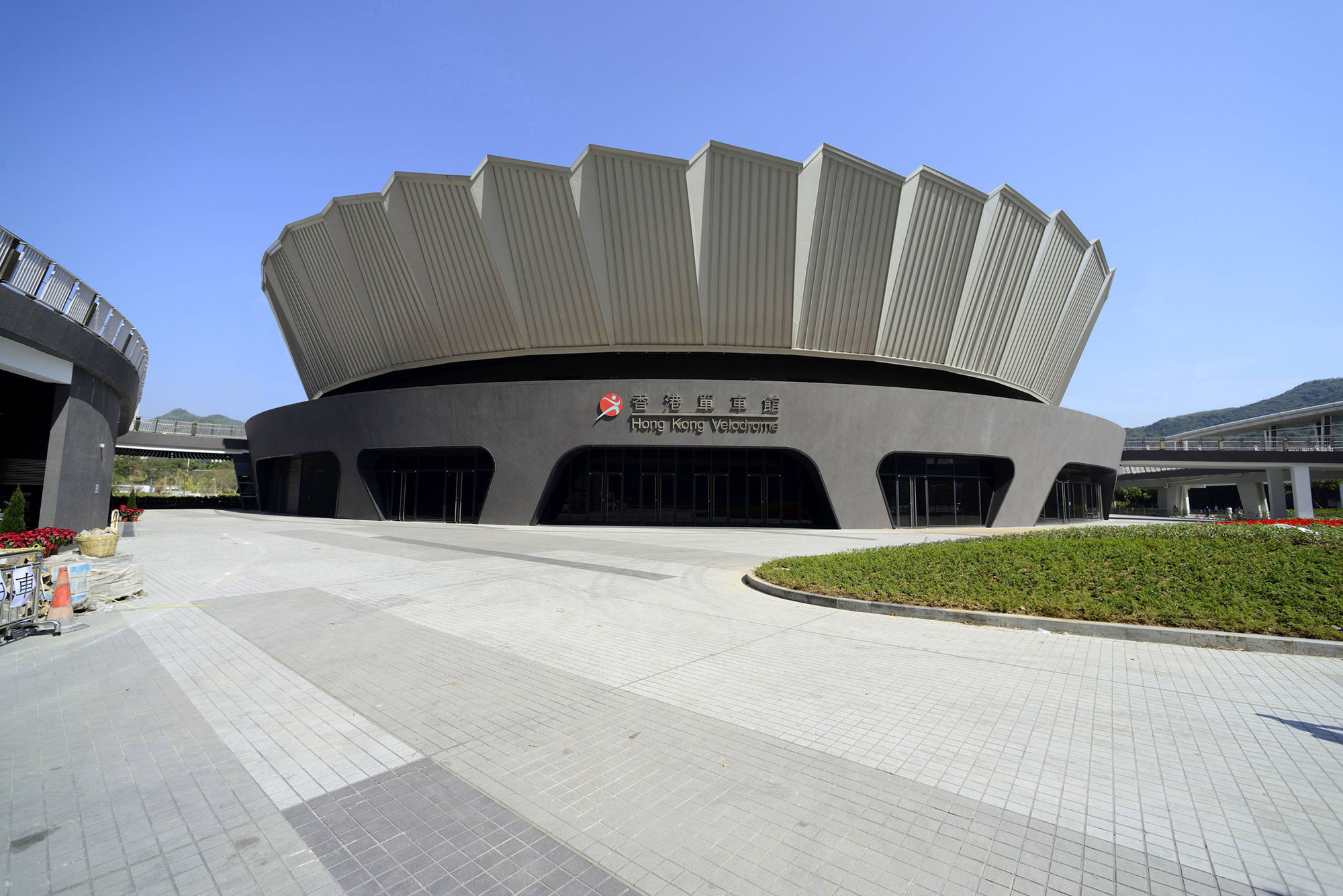 The announcement is made during today’s UCI Track Cycling World Championships at London’s Lee Valley VeloPark. A flag handover ceremony between Great Britain and Hong Kong will take place immediately following the final race tomorrow, where the UCI flag will pass from the current to the new hosts.

Commenting on the award, UCI President Brian Cookson said: “I am delighted that the 2017 UCI Track Cycling World Championships will be held in Hong Kong. Since London 2012 when Hong Kong won its first ever Olympic medal in cycling with Lee Wai Sze in the women’s Keirin, Hong Kong has progressed steadily.

“The fact that the event is going to Asia for the second time marks an important milestone in the further globalization of track cycling. The UCI is already very much involved in the region with UCI World Cycling Satellites Centres in Japan, Republic of Korea and India. We are convinced that the continent has huge athlete, commercial and broadcast potential and we will work with all our stakeholders to ensure the impact of these Championships is felt long after 2017.”

Hung-Tak Leung, Chairman of the Cycling Association of Hong Kong, China, said “hosting the UCI World Championships will further arouse interest in track cycling among the public and help identify talents for the team.”

The Hong Kong Velodrome has a 250-meters track and spectator facilities for 3,000 people. It opened in December 2013 and occupies 6.6 hectares. Its wavy rooftop design is inspired by cycling helmets.