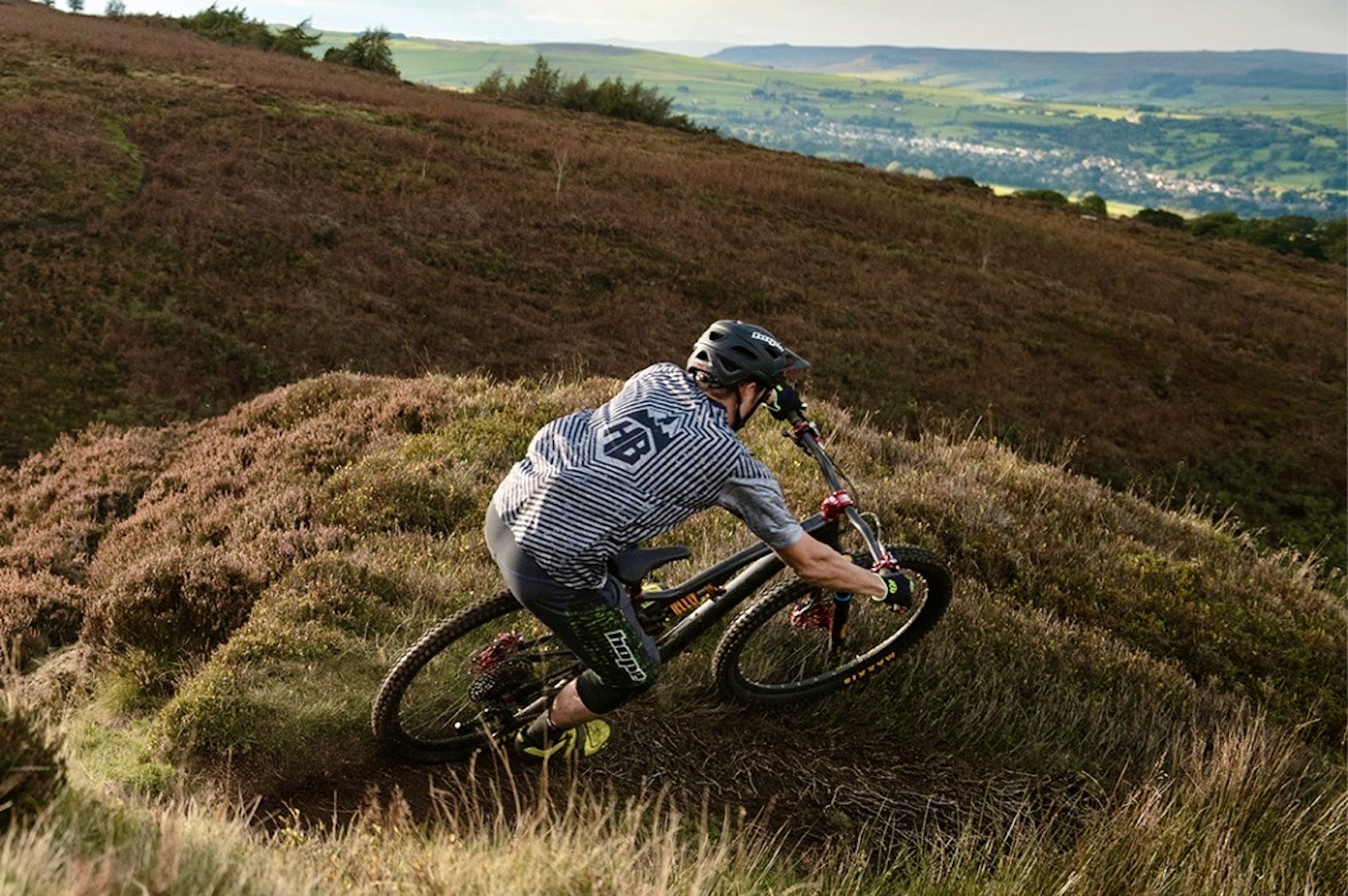 Hope Technology has entered the clipless pedal market with the launch of its new Union range of pedals that are squarely aimed at the MTB, Cross Country and Downhill segments.

Hope’s MTB and Cross Country-focussed models, the Union RC and Union TC, feature a more minimalist design that’s centered around the retention mechanism, while Downhill Union GC variant comprises a much larger platform with seven replaceable pins per side versus four on the other two.

Additionally, the retention mechanism on all three pedals is built with stainless steel, with adjustable tension courtesy of an Allen key.

According to Hope, the Number 5 cleat also requires slightly more effort to release, while both cleats have 2mm of lateral float.

Availability for the new Union pedals is slated for September.