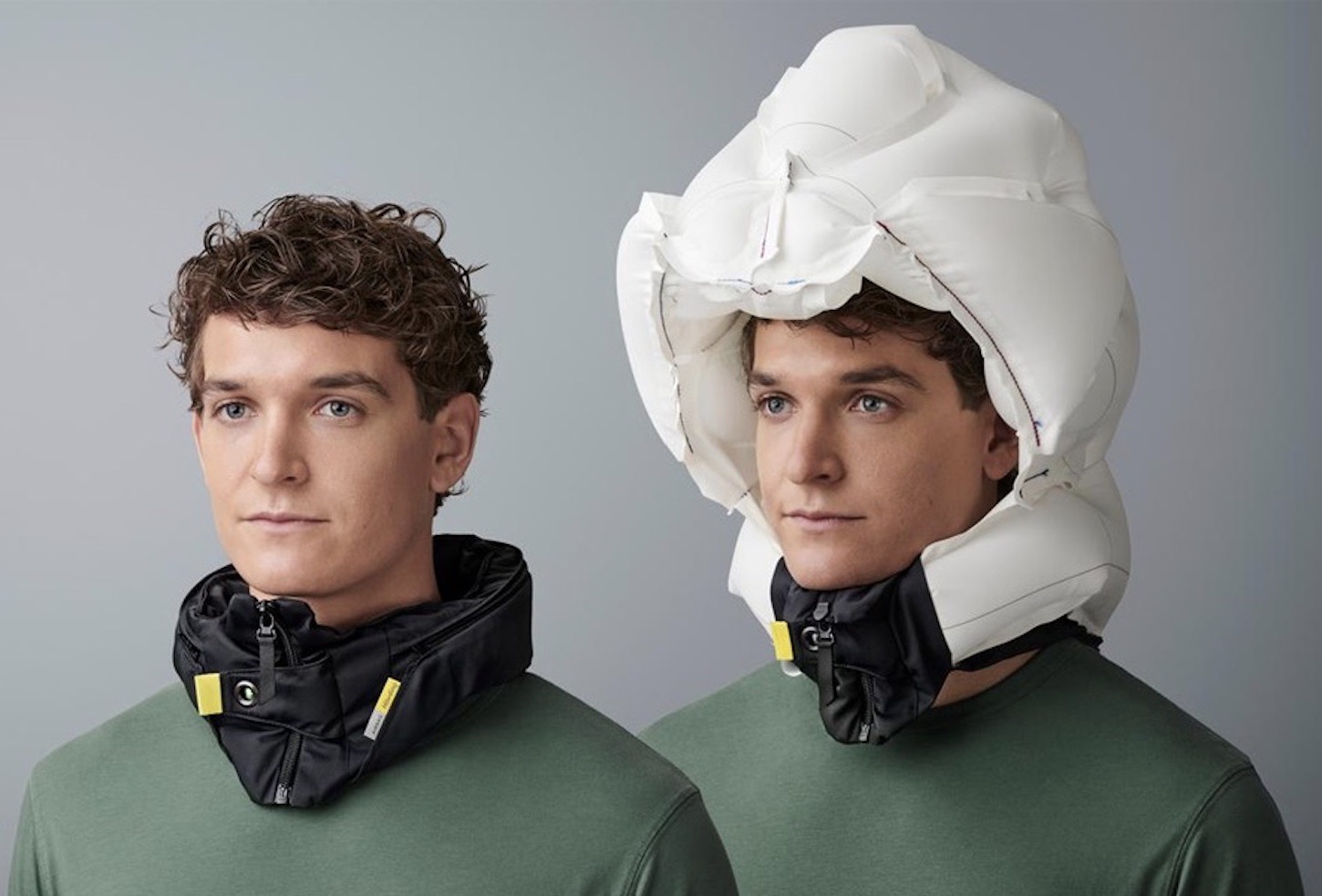 “No cycling helmet has ever offered as much protection as Hövding’s”, concluded the independent French testing institute Certimoov at the University of Strasbourg, following a series of extensive helmet testing.

“It’s fantastic that an independent testing institute, with all the scientific tests at its disposal, has once again confirmed Hövding’s unparalleled safety performance in cycling accidents. Hövding’s airbag is a unique Swedish innovation that envelops the head to provide a level of protection unmatched by any other product,” says Hövding’s CTO, Heino Wendelrup.

Certimoov is the result of decades of research into accidents on bicycles and motorcycles, including studies of what happens in the event of a trauma to the head. Researchers have developed a testing protocol for objectively assessing the protection offered by helmets under realistic conditions that reflect actual use as closely as possible.

With the results now in from the latest round of tests conducted by the University of Strasbourg, it is clear that no other cycling helmet has ever provided Hövding’s level of protection in all the years of testing.

Forty-seven helmets for adults were tested, with the report stating the following conclusion:

“The results show that Hövding’s safety system provides a high degree of protection with a rating of 4.5 stars, while the best of the other helmets tested achieved no more than four stars. It is interesting to note that Hövding also provides proper protection against side impacts and oblique forces that lead to rotation. It is clear that Hövding’s protection considerably reduces the risk of brain injury under all kinds of impact. And in the case of oblique impact, the risk reduction is dramatic.”

Two key points are highlighted in the test report:

The European standard grades a helmet as approved or not approved, but Certimoov goes further by classifying helmets according to their safety level using a star system from 0 to 5, and has developed its testing to also check how the helmet resists rotational forces, which are a major danger for the brain in cycling accidents. Certimoov’s tests recreate oblique impacts and their effects in an accident. In addition, they use a brain model to measure the effect on the brain in a collision

A Swedish innovation, Hövding is in the world’s first airbag for cyclists, and is proven to offer better protection than traditional cycle helmets. Via advanced sensors and a unique algorithm, the Hövding monitors the movement patterns of the cyclist and reacts by releasing an airbag in 0.1 seconds in the event of an accident, offering the world’s best impact absorption and protection against rotational forces. Since its launch, over 330,000 Hövding airbags have been sold and several thousand people have been protected by Hövding in accidents. www.hovding.com