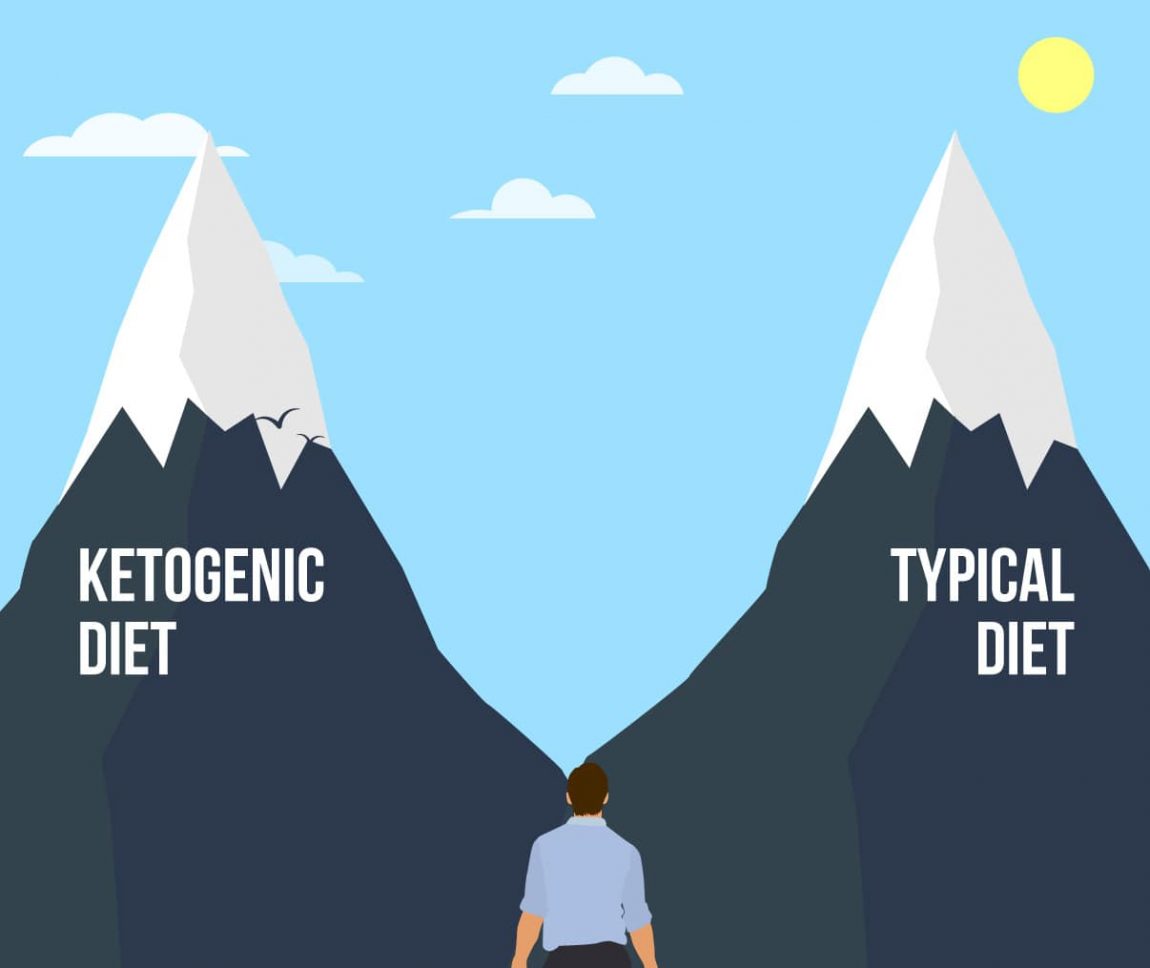 Cyclists who turn to ketogenic diets to help their performance may want to think again, according to new research from Saint Louis University.

In a small study, Edward Weiss, Ph.D., associate professor of nutrition and dietetics at Saint Louis University, together with SLU graduate students Kym Wroble, R.D. and Morgan Trott, R.D., examined the exercise performance of 16 men and women after following either a low-carbohydrate ketogenic diet or a high-carbohydrate diet for four days. His team then tested the anaerobic exercise performance of the participants.

The research team found that after following the ketogenic diet, the participants did not perform as well at the exercise tasks.

“In popular discussions, the term ‘ketogenic diet’ often is used as a broader term for low carb diets, including Atkins,” Weiss said. “However, the language is often confused. People often think low carb and high protein. This is related, but different, as protein can only be at normal levels for a true ketogenic diet.

“The objective of a ketogenic diet is to starve the body of carbohydrate. If there is too much protein in the diet, the body will use the protein to make carbohydrates, which defeats the purpose. When the body is sufficiently deprived of carbohydrate, it manufactures ketone bodies as an alternate fuel. It’s an emergency backup system that allows us to survive when we are at risk of starvation. But, it has side effects.”

“Right now in the general public, it’s touted for weight loss. Some studies have shown that it is effective for weight loss. I worry, though, that this may be a lot of smoke and mirrors. A typical diet is 60 percent carbohydrate. So, if you limit carbs, you might find yourself just not eating that much. If you eliminate most food options, you may just be losing weight because you are cutting calories.”

The study has implications both for those who turn to ketogenic diets for weight loss and for cyclists who aim to improve their performance.

“The energy metabolism system that’s affected is anaerobic. Watching the summer Olympics, the 100 meter sprint and the triple jump depend on this system. You might say that this doesn’t relate to me. But for someone with low fitness, they use this same metabolism to get up the stairs. Everyday people use this kind of metabolism without realizing it. This study shows that this energy system is compromised by this type of diet.”

Weiss has one caveat.

“There are populations that a ketogenic diet may benefit,” Weiss said. “For example, patients who have epilepsy benefit from this diet. For those with abnormal cell metabolism that causes seizures, causing cells to feed on ketones instead can be helpful.”

“This diet is especially hot among people who are trying to optimize their health. What this study tells me is that unless there are compelling reasons for following a low-carb diet, athletes should be advised to avoid these diets.”