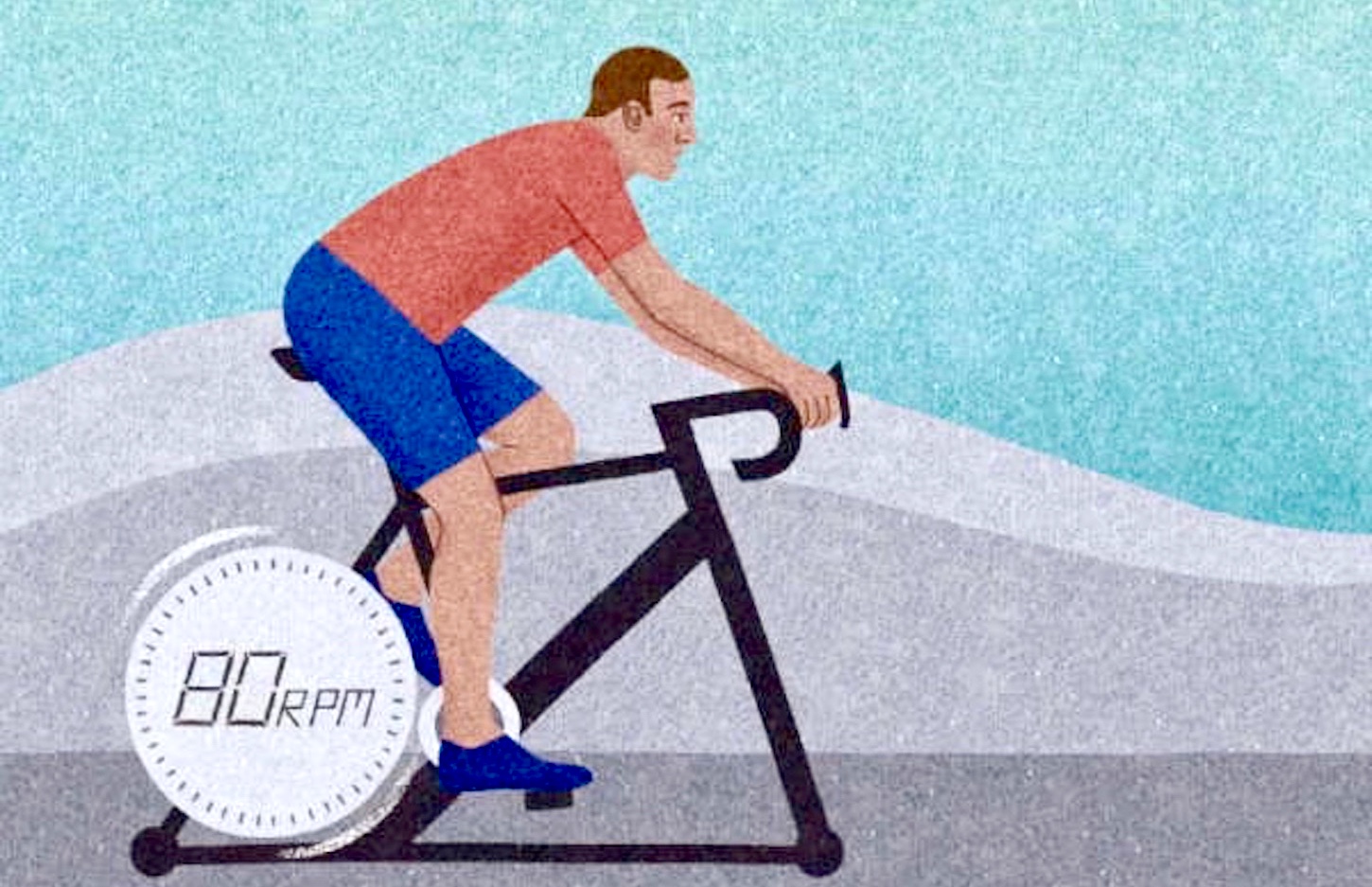 Though we know exercise is important for our overall health, and that more is typically better, many of us don’t have hours a day to devote to working out. This might be why fitness regimes like high-intensity interval training (HIIT) have become so popular in recent years.

Not only does HIIT promise to improve overall health and fitness, it can also be done in a short amount of time. But HIIT’s intensity might not be for everyone – which is why slower, less intense workouts have started to gain popularity.

HIIT requires you to work “all out” for brief periods of 30-45 seconds, interspersed with recovery periods of about five minutes, repeated approximately 2-4 times. Because it’s done at such a high intensity, you can have a successful workout in as little as 15-20 minutes. It can even be done by older people and those with chronic health conditions, like diabetes.

Though it might sound easy, those 30 seconds can feel like they last forever if you’re exercising as intensely as you possibly can. Simply put, HIIT can hurt – and it might not be good for everyone.

Though uncommon, in my lab we’ve had people be ill, feel faint, and – very rarely – pass out during a single 30-second “super-maximal” exercise. While the benefits still outweigh the risks for most people, HIIT has also been linked to greater risk of injury.

But LIIT (low-intensity interval training) has become a recent exercise phenomenon that claims you can still achieve similar fitness results to HIIT, but with lower risk of injury. Though there is currently no research on the effects of LIIT workouts, the idea is that you still perform exercises in intervals, but these exercises are done at a lower intensity and with more shorter rest time in between.

Given the lack of research, to know if LIIT works we need to look at studies which have compared the effects of doing the same amount of exercise, but over different periods of time – either short and intense workouts, or long and slow workouts. Research suggests body fat is reduced by similar amounts between high and low intensity exercise, but higher intensities improved overall fitness and blood pressure, suggesting greater long-term health benefits.

Both long, slow endurance training (such as walking and running) and HIIT have been found to improve aerobic fitness (heart and lung function) in healthy adults. Though HIIT typically leads to larger increases in aerobic fitness, both high- and low-intensity training can be beneficial to heart health. But because HIIT is so intense, research suggests leaving about three days between HIIT workouts to let your body recover.

People with bone and joint problems may not enjoy HIIT due to the heavy loading that it requires. And though HIIT is reasonably safe for people with heart problems, it’s worth knowing that heart attacks are five times more likely following a HIIT workout than other types of exercise in higher risk cardiac patients. However, the benefits of any exercise often outweigh the risks, in both healthy people and those with health conditions.

For these reasons, LIIT claims to be one compromise that mixes elements of HIIT and traditional endurance training. The aim is to use interval training but reduce the intensity and lengthen active periods, making it easier for people looking to get in shape or keep active. While HIIT focuses on doing explosive, intense movements quickly with long recovery – such as burpees, sprints, or box-jumps until you feel you can’t do anymore – a LIIT workout might also incorporate these moves, but would concentrate more on form than exhaustion, and with shorter gaps in between exercises.

But is LIIT as effective as HIIT? If you simply replace a brief HIIT session with one of a lower intensity, then it probably won’t be more effective, unless the session is longer in order to make up for the loss of intensity. Think of intensity and time as a trade-off. If you reduce the intensity of the exercise you perform, you must increase the duration that you’re exercising to burn a similar amount of calories.

So if your usual HIIT session is 10-15 minutes long, an equivalent LIIT session might need to be 30 minutes to be as effective – and a continuous jogging session could be 60 minutes.

The amount of calories used during HIIT, LIIT or endurance workouts is roughly the same if you bear in mind this intensity-duration trade off. This has not only been shown in multiple studies, but also demonstrated by myself on live TV, where I showed 30 minutes of continuous cycling, and a 90-second “all-out” cycle sprint, used similar amounts of energy.

Endurance fitness is a great marker of health, and will improve with all these types of exercise – but HIIT is more likely to [improve muscle power]. Because none of the above targets muscle strength and mass, if you’re doing HIIT, LIIT or any other type of endurance training, consider adding in some type of strength-based resistance training as well.

The most important takeaway is that getting enough exercise is important for overall health. Most health organizations advise adults of all abilities to do 150 minutes of continuous exercise a week – or 75 minutes of intermittent style exercise a week. When it comes to doing HIIT or LIIT based exercise, the choice is really yours. Try both, and even consider changing your routine up. Exercise is only effective when done consistently, so the activity you like most is probably the right exercise for you.

Bradley Elliot has a mixed role at the University of Westminster, where his lectureship is split between teaching physiology, research into health and aging, and public engagement. Elliot’s research can be described as translational physiology and examines the effect of atrophic stimuli upon muscle size both in vitro and in vivo, with particular focus on the regulation of cell size and the role of myostatin signaling in this process. He also works with both healthy and clinical people, looking at the effects of stimuli such as disuse, hypoxia or exercise, with blood and muscle tissue collected for analysis. By understanding the basic science of how muscle is gained and lost when homeostasis is challenged, Elliot hopes to uncover the mechanism underlying atrophy of muscle during disease and aging, and ultimately prevent them.