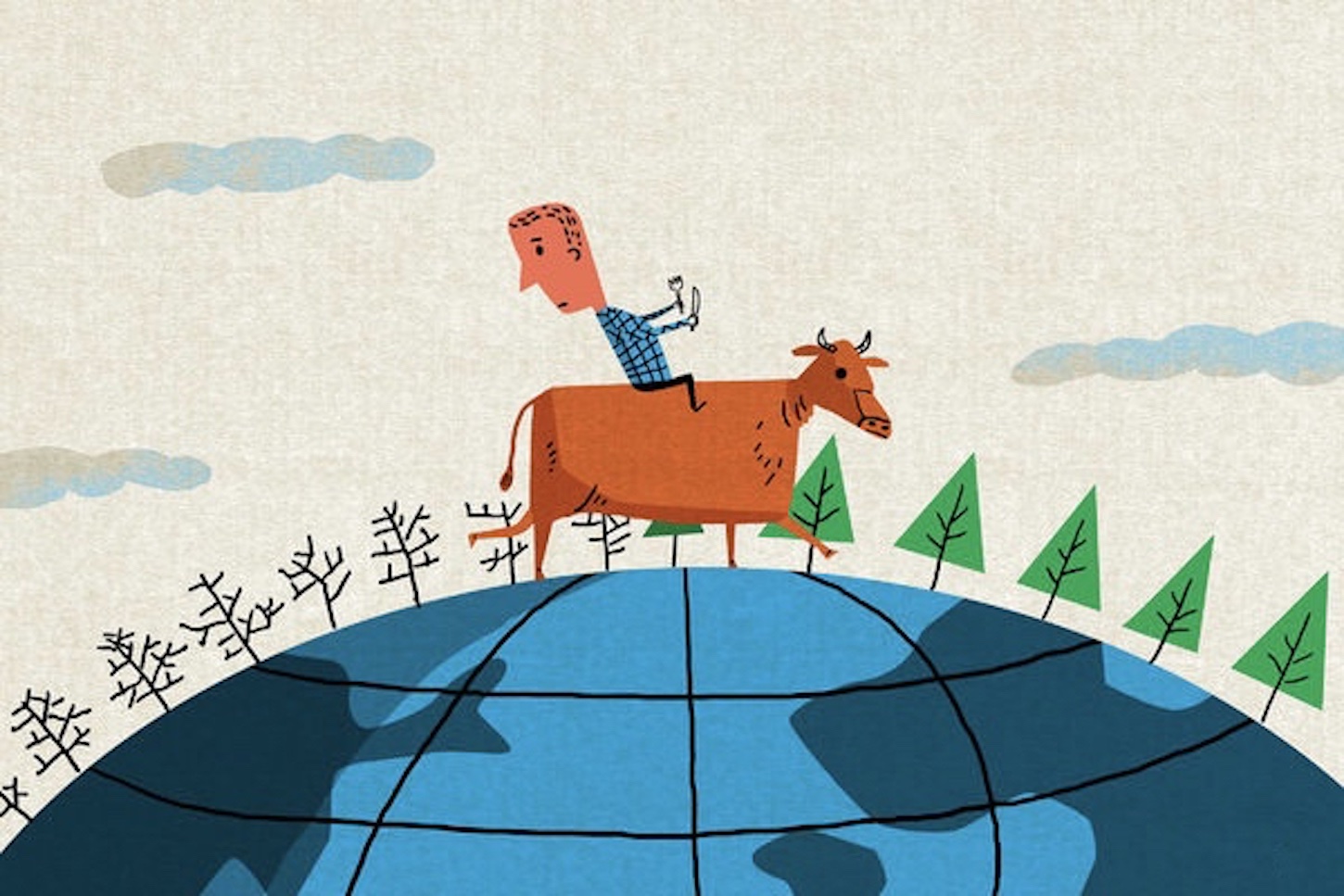 Analyzing nearly four decades of archive footage from the Tour of Flanders, researchers from Ghent University have been able to detect climate change impacts on trees, which their findings were published in the journal Methods in Ecology and Evolution this week.

Focusing on trees and shrubs growing around recognizable climbs and other ‘landmarks’ along the route of this major annual road cycling race in Belgium, the team looked at video footage from 1981 to 2016 obtained by Flemish broadcaster VRT. They visually estimated how many leaves and flowers were present on the day of the course (usually in early April) and linked their scores to climate data.

The ecologists found that the trees had advanced the timing of leafing and flowering in response to recent temperature changes. Before 1990, almost no trees had grown leaves at the time of the spring race. After that year, more and more trees visible in the television footage — in particular magnolia, hawthorn, hornbeam and birch trees — were already in full leaf.

These shifts were most strongly related to warmer average temperatures in the area, which have increased by 1.5°C since 1980.

“Early-leafing trees can be good news for some species as they grow faster and produce more wood,” says Prof. Pieter De Frenne from Ghent University, lead author of this study. “However, their leaves also cast shadows. When trees flush earlier in the year, they shadow for a longer period of time, affecting other animals and plants, and even whole ecosystems.”

“Some of the flowers growing under these trees may not be able to receive enough sunlight to bloom. As a result, insects can go without nectar and may struggle to find enough spots to sunbathe,” he adds.

Phenology — the study of natural phenomena that recur periodically such as leafing and flowering — is mostly based on long-term observations and repeat photography, with data often being biased towards common species or geographical regions. In this study, archive footage allowed the researchers to use previously unexploited records of twelve tree species in the Flanders region in order to build long-term datasets of phenological responses.

“Our method could also be used to collect data on other aspects important for ecological or evolutionary research, such as tree health, water levels in rivers and lakes, and the spread of invasive species. Only by compiling data from the past will we be able to predict the future effects of climate change on species and ecosystems,” De Frenne comments.

Television footage of cycling races lends itself well to research as these have relatively fixed routes and are organised around the globe, providing an opportunity to study a diverse range of species and locations that are currently understudied.

De Frenne points out that researchers could also take advantage of video material from other annual sports events such as marathons, golf tournaments and rally races, or even news coverage featuring open-air concerts or iconic landmarks surrounded by trees.