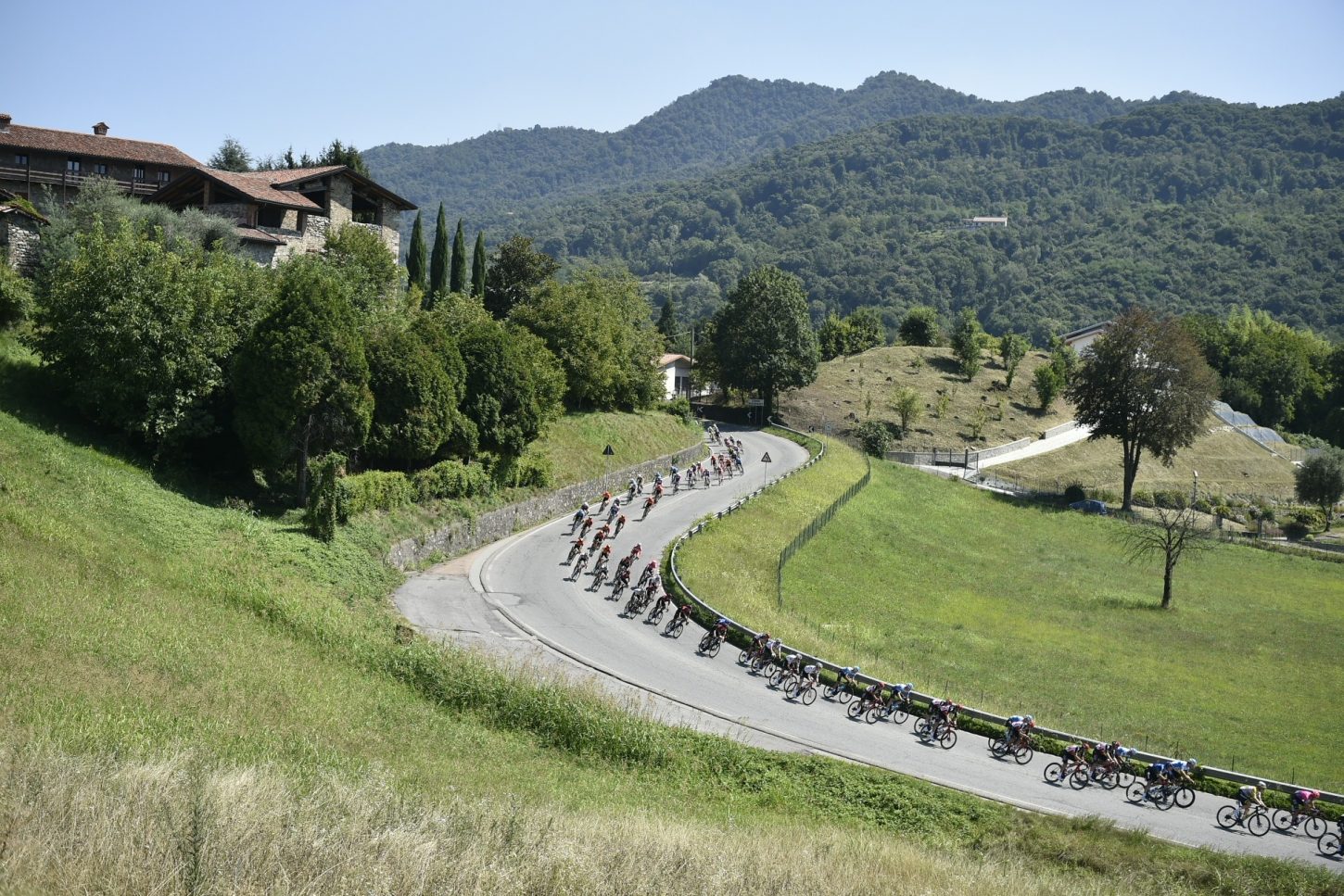 Jakob Fuglsang became the first Danish rider to ever win Il Lombardia, as the Astana rider powered his way victory with a well-timed attack to drop George Bennett (Jumbo Visma) with  six kilometers to go, doubling his tally of Monument wins this season.

Bennett, who was bidding to become the first rider from New Zealand to win the race, but he was simply unable to follow the acceleration of the more experienced rider. Alexander Vlasov, also of Astana, had been the third rider in the lead trio at the start of the days final climb – and so the numerical odds were always stacked against Bennett. The Russian national champion crossed the line for third place in his debut monument. Bauke Mollema placed fourth, with his Trek team-mate Giulio Ciccone in fifth.

Unlike many of the more recent editions where the Civiglio has been the decisive climb in the finale, this year it was the earlier and more fearsome Muro di Sormano that made the difference. Just six riders were able to hang with the pace and cross the summit together at the head of proceedings, and it was that sextet who contested the race’s final 50 kilometers.

Things were looking great for Trek-Segafredo with three of the six leading riders, but when they arrived at the Civiglio, none of their trio of talents appeared to have the legs to hang with the accelerations of Bennett, Fuglsang and Vlasov. Vincenzo Nibali, twice a winner of Il Lombardia was the first to crack, with Bauke Mollema and Giulio Ciccone putting on a spirited chase after being dropped on the climb.

Earlier in the day rising star Remco Evenepoel was involved in a nasty crash where he struck the wall of a narrow bridge and tumbled over into the canopy of trees below. The Belgian has been reported as being “conscious” at the scene and has been taken to hospital. The young Belgian was chasing hard after being distanced on the Sormano. His Deceuninck – Quick-Step team had been responsible for the meteoric early pace of the race, which initially whittled down the peloton. He will have many more opportunities for a monument victory in his career, but will doubtless rue this missed chance nevertheless on a day – and in a season – where he was looked phenomenally strong.

A thankfully less dramatic crash occurred after the leaders had finished, when Max Schachmann (Bora – Hansgrohe) was sideswiped by a car being driven across the race route by a member of the public. Quite how this driver managed to get their car onto the course remains unclear at time of writing, but these two incidents, along with the grisly crash at the Tour of Poland earlier this month, will raise further questions about rider safety at the top level of bike racing.