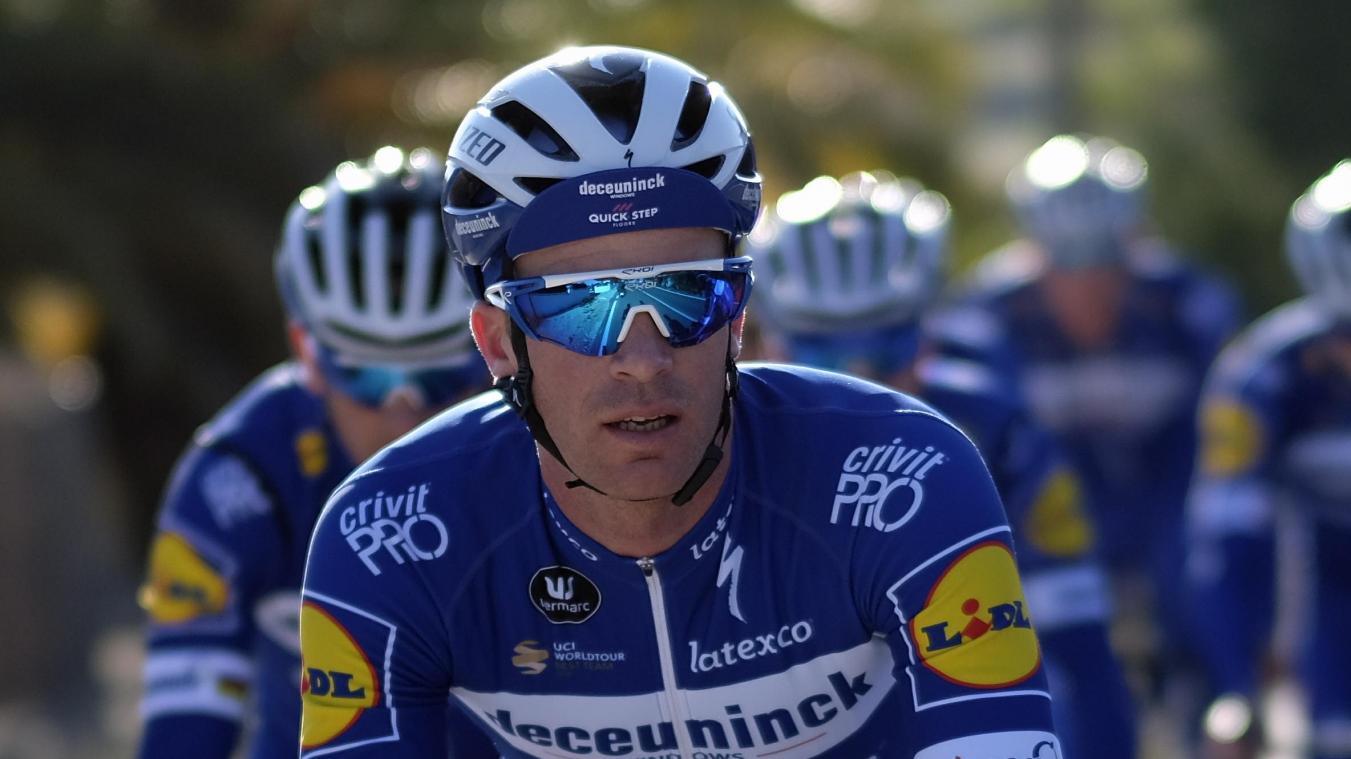 According to reports, Deceuninck – Quick-Step rider Iljo Keisse has been accused of sexual misconduct by a waitress at the Vuelta a San Juan.

Keisse is alleged to have “brushed” his genitals across the waitress and “miming a sex act” while posing for a photo alongside other teammates.

The waitress who has not been named reported the incident to police, who are investigating the accusation.

The woman, who spoke out on the condition of anonymity told the media, “I thought it was an accident, but I later realized that it was not like that.”

“I am very angry. They disrespected me – I was working.”

“They can not come to another country and treat women as things, as something insignificant and worthless.”

“I hope that at least they sanction him or call attention to what he did.”

“The woman added that her partner witnessed the incident and that she has spoken to lawyers about the next step.”

The woman added that she heard the team members laughing, but didn’t realize why until after the incident.

Keisse and his teammates were out on a training riding in Argentina on Friday when the woman asked for a photo opportunity.

The photo shows the woman posing with the group of riders from the Belgian team, with one raising two fingers above her head while Keisse is posed behind her with one arm raised behind his head.

The story emerged in the Argentinian press on Monday, which was quickly picked up by European media.

“The pose was meant as a joke, but now he feels very bad about it.” “The case remains without consequences after he apologized.”