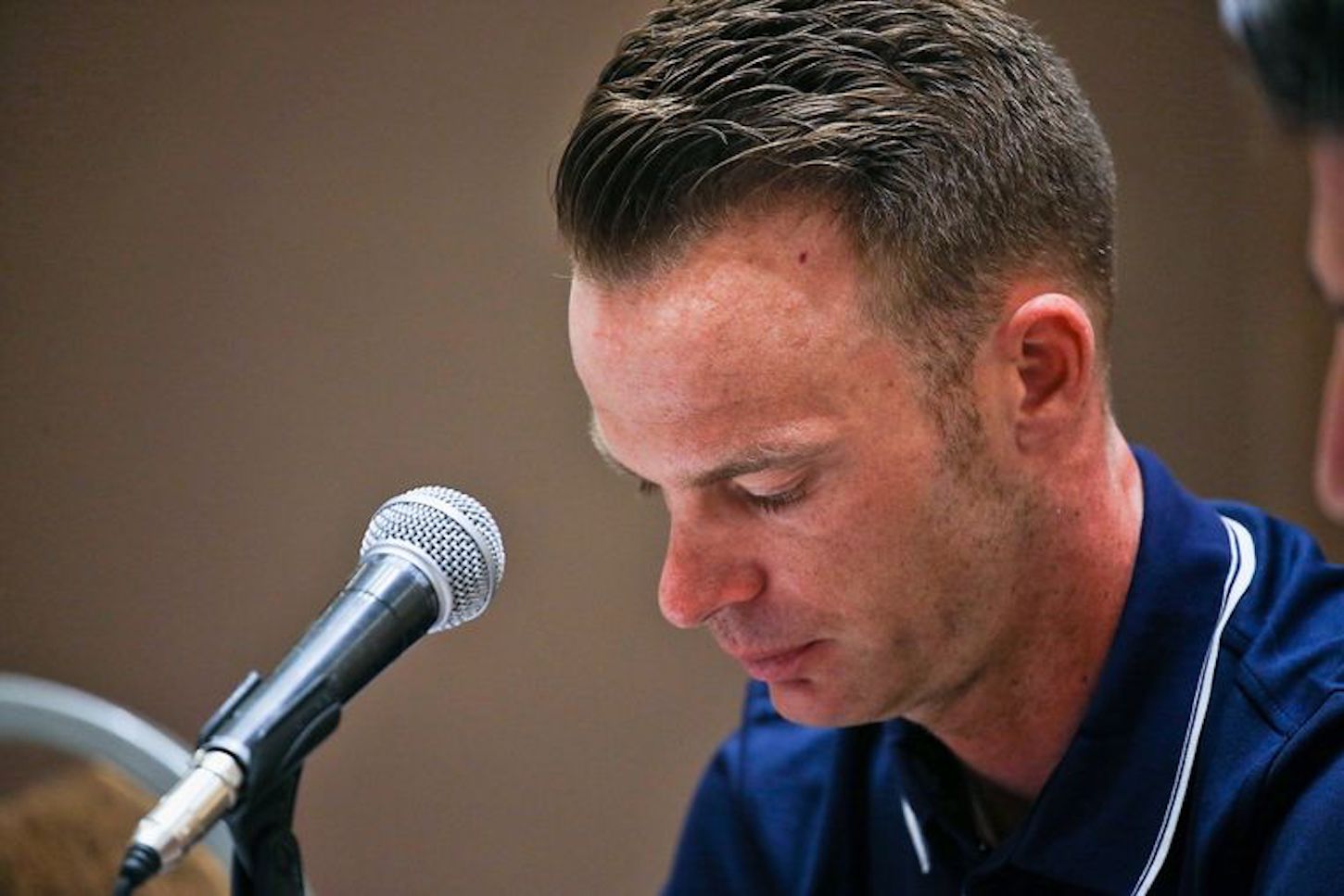 Following yesterday’s revelations of sexual misconduct, Iljo Keisse has been expelled from the Vuelta a San Juan after he allegedly rubbed his genitals against a waitress on Monday as she posed for a photograph with the Belgian rider and some of his Deceuninck-Quick Step teammates. He’s also been fined by a judge as a result of the incident.

The decision to expel Keisse was made by the organizers of the Argentinian race after it became apparent that his team would take no action.

In a statement, they said, “Keisse’s behavior had “damaged the reputation and honor of the organization of the Vuelta a San Juan, the UCI, and cycling in general.”

The young waitress involved in Monday’s incident reported it to the police. It initially appeared as though action would be taken, but Judge Enrique Mattar of the Third Court of Misdemeanors decided to fine Keisse 3,000 Pesos ($156), the maximum amount allowed under the law.

The judge also suggested that he apologize to the waitress in person, which Keisse said in a press conference yesterday he would do “as soon as possible.”

After the hearing, the judger told the media, “things have to change, whether you are a French or Italian tourist, or someone from San Juan.  A construction worker, an engineer or a lawyer. A woman has to be allowed to walk peacefully along the street, she must be left at peace at work or at home.“Socially, things have changed. Enough with sexist jokes and macho attitudes that are no longer socially acceptable.”

In addition to the fine imposed by the judge, according to Argentinian law the waitress still has the right to pursue criminal charges should she wish to do so.