The Importance of Tire Pressure and How to Get it Right 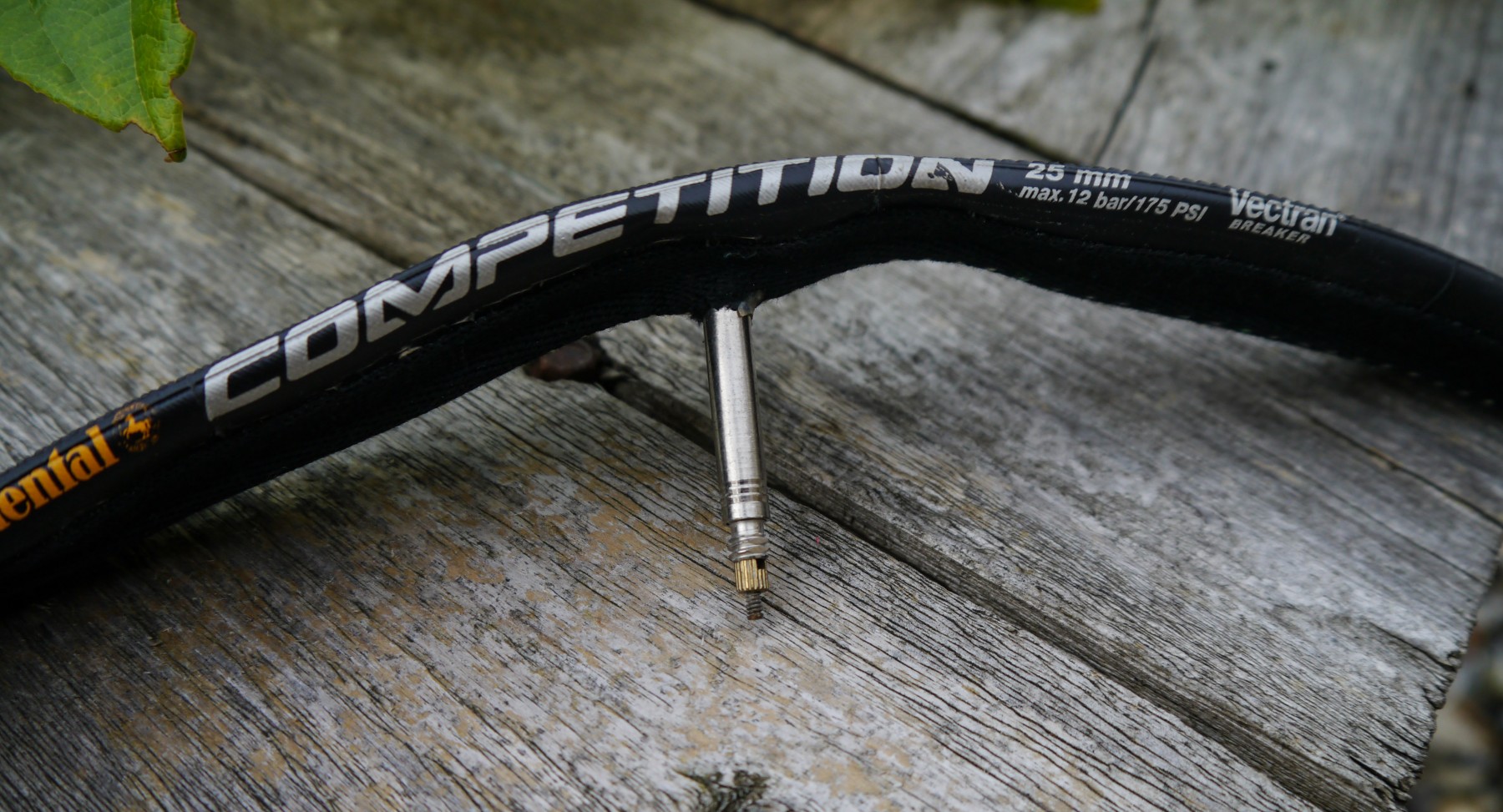 The pressure you should run your tires at has been a topic of debate for a while now. Should tires be thin or wide? Should you run low or high pressure? Do weather or road conditions matter?

All these factors affect the rolling resistance and, as a result, the speed of a tire and they all also play a bit part in the comfort of your ride which means they’re actually rather important. Plus, it’s well known that the majority of the pro peloton are choosing to roll on 25mm tires or larger now, so there must be something to it, right?

So why has there been so much debate about tire pressure? Well, basically, because it’s both rather important and one of the key factors in determining ride quality.

As Benjamin Blaurock from Continental explains: “Tire pressure plays an important role in the entire system performance. It influences the grip, rolling resistance, comfort and the safety/performance in a big way.”

What that means is that checking your tire pressure should be an important part of your pre-ride ritual, not a cursory squeeze of the tires just before you set off.

Similarly, under-inflated tires can be damaged. “If inflation pressure is continuously too low, premature tire wear is the result,” explains Schwalbe’s Dave Taylor. “Cracking of the sidewall is the typical consequence. Abrasion is also unnecessarily high. But, on the other hand, an under-inflated tyre absorbs shocks better.

“The ‘right’ inflation pressure depends mainly on the load exerted on the tire. This is mainly influenced by the [weight of the] rider. As opposed to a car tire, the vehicle weight is only a very minor part of the total weight. The narrower the tire and the higher the overall load, the higher necessary inflation pressure.” With that in mind, a heavier rider will need comparatively more air in their tires than a lighter rider, and finding the right level requires a little experimentation.

The relationship between pressure and rolling resistance is actually more complex than it seems on the surface.

“Tires with a smaller diameter have a higher rolling resistance at the same pressure because tire deformation is proportionally greater. The tire is flattened out more and ‘less round’. Wider tires roll better than narrower tires, because they deform less at the same pressure.”

Blaurock concurs, adding: “A wider tire creates a lower resistance through a smaller deformation of the tire. That means less energy for reformation is required hence a lower rolling resistance. Also, because of this, it’s possible to run lower pressure and achieve greater comfort.”

Just because wide tires offer the ability to be run at lower pressure with the same rolling resistance, doesn’t necessarily make them the ideal choice for each and every scenario. One element that many bike brands have been taking into account recently is how the width of the tire integrates aerodynamically with the frame.

Previously in, for example, a time trial bike the norm was to install the thinnest possible tires because they have the smallest frontal area. But now, the aerodynamics of a bike as an entire system is the key concern – just look at Trek, Specialized and Scott’s new aero road bikes – and it’s possible narrow tires may leave too large a gap between tire and frame creating unwanted turbulence. Similarly, tires that are too narrow on modern wide rims can disrupt the airflow around tire and rim.

“Above all, a bicycle with narrow tires at high pressure is much easier to accelerate because the rotating mass of the wheels is lower and the bicycle is more agile. The importance of this becomes most noticeable when you’re riding in a fast group and have to accelerate from 20-40km/h after a sharp turn in order to keep up with the others. But on a ride at a constant speed of, say, 20km/h the ride is better with wider tires. In practice, the energy saving of wider types is even greater than in theory as the elasticity of the tires absorbs road shocks which would otherwise be transferred to the rider, which therefore saves energy.”

“Pro road racers are tending towards wider tires more and more. The 18 and 20mm widths are hardly available now and instead of the standard width of 23mm the pros are going for 24 and 25mm widths.”

Unfortunately, what all this means is there isn’t a ‘one size fits all’ solution (in both the literal and metaphorical sense) to the question of tire pressure and width.

Wide tires run at the same pressure as narrower tires will have a low rolling resistance for said pressure, and offer the added bonus of greater comfort too. On the other hand, narrow tires at high pressure have the added bonus of having lower overall drag at high speeds than wider tires and have the bonus of requiring less energy to accelerate as they lower the rotating mass of the wheels.

What it means is both can have a place depending on the goals you wish to achieve. If you’re in a tight circuit crit race run on relatively smooth surfaces, you might want the lower weight of narrower tires. But if you’re out training, especially on poorly surfaced country roads, the added comfort of wider tires and the lower rolling resistance over the course of a long ride might be what you’re looking for.