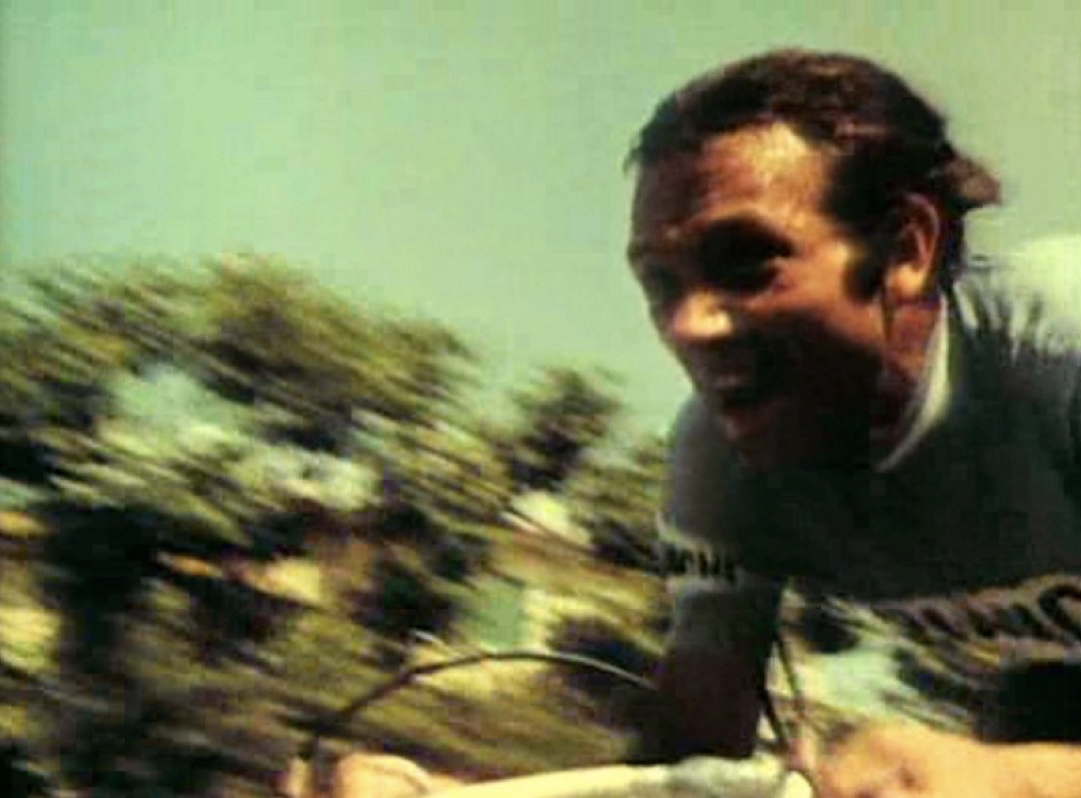 23 Jun 2016
By Campionissimo - In LATEST ARTICLES, THE PODIUM

It’s been awhile since we’ve come across a good quality re-issue of The Impossible Hour.

For those unfamiliar with the documentary, the film is about Danish rider Ole Ritter’s attempt to break the coveted Hour Record in Mexico City in 1974, by filmmaker Jørgen Leth, who’s renown for his groundbreaking cycling films – Stars and Watercarriers and A Sunday in Hell.

The impossible Hour, gives a fine look into the challenges of the Hour Record, as well as a fine portrait of Ritter, and his relationship to his teammates on the Bianchi-team.

Most notable is a scene where Ritter defends himself to international reporters, and capitalizes on Leth’s lens to get his message out.