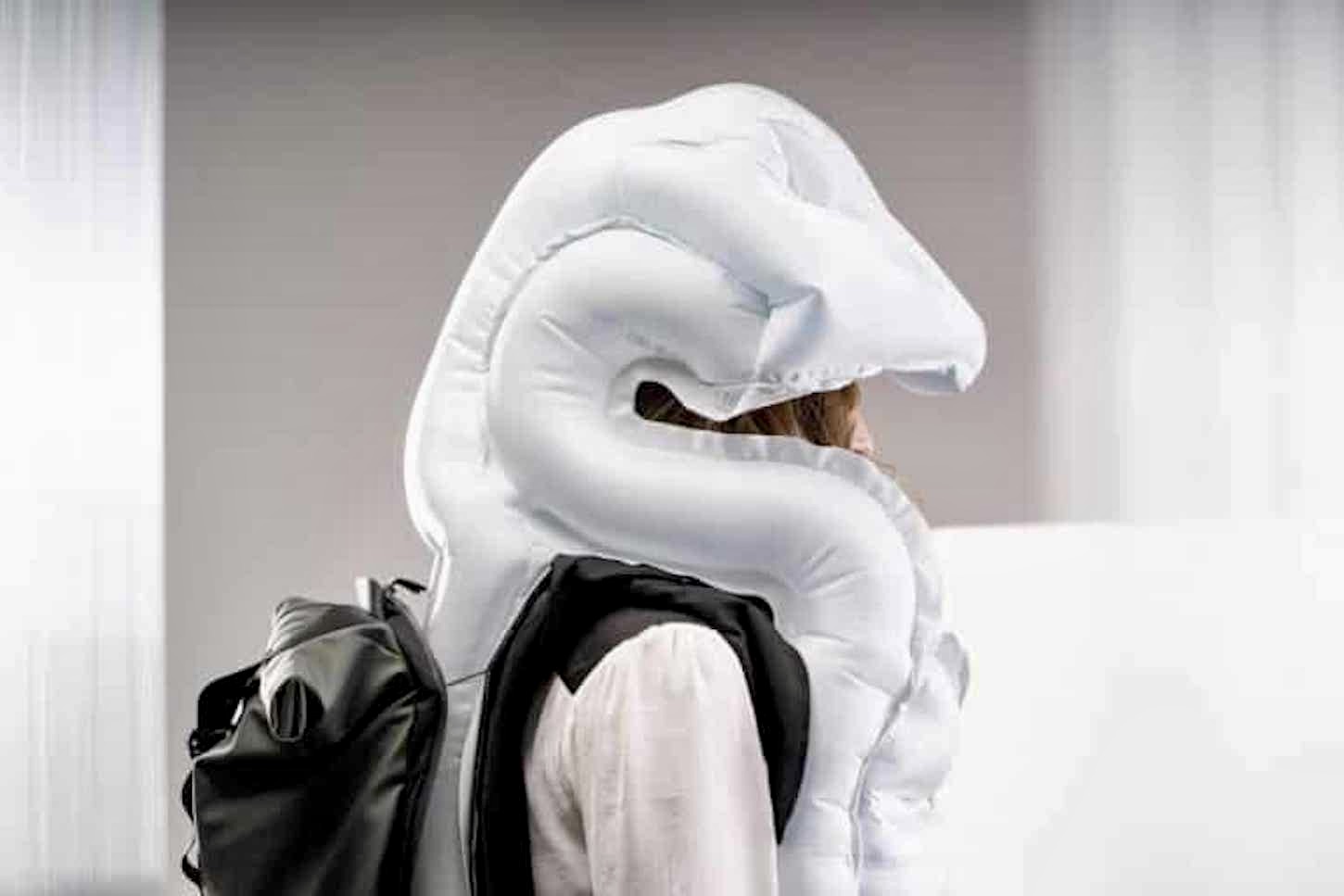 23 Jan 2023
By Gianni Pericolo - In LATEST ARTICLES, THE DOUBLE DIAMOND

In & Motion is debuting its latest product called the Stan backpack, which is designed to protect cyclists courtesy of a built-in airbag that deploys upon impact.

In & Motion has been developing auto-activated airbag systems for various sporting segments since 2014.

In the case of the Stan, it features airbag deployment technology that’s built around what the French brand calls its In & Box, an electronic module that contains all the sensors and management hardware. The box runs analyses 1,000 times per second, using algorithmic logic to detect and anticipate falls and activate deployment.

While In & Motion isn’t the first company to develop airbag technology for cyclists, the Stan is the first such product that offers full protection for the head, neck, chest, abdomen and spine, deploying in under a tenth of a second once an impact detected.

Additionally, the pack pairs with a smartphone app to automatically contact emergency responders in the event of an airbag deployment and, if necessary, direct them to the cyclist’s GPS coordinates.

The Stan looks and works like any other commuter backpack, featuring a roll-top closure, daisy chain lash points and dedicated space for daily essentials like a laptop and phone.

According to In & Motion, Stan is still in the development and testing phase, so there’s currently no information on pricing or availability.