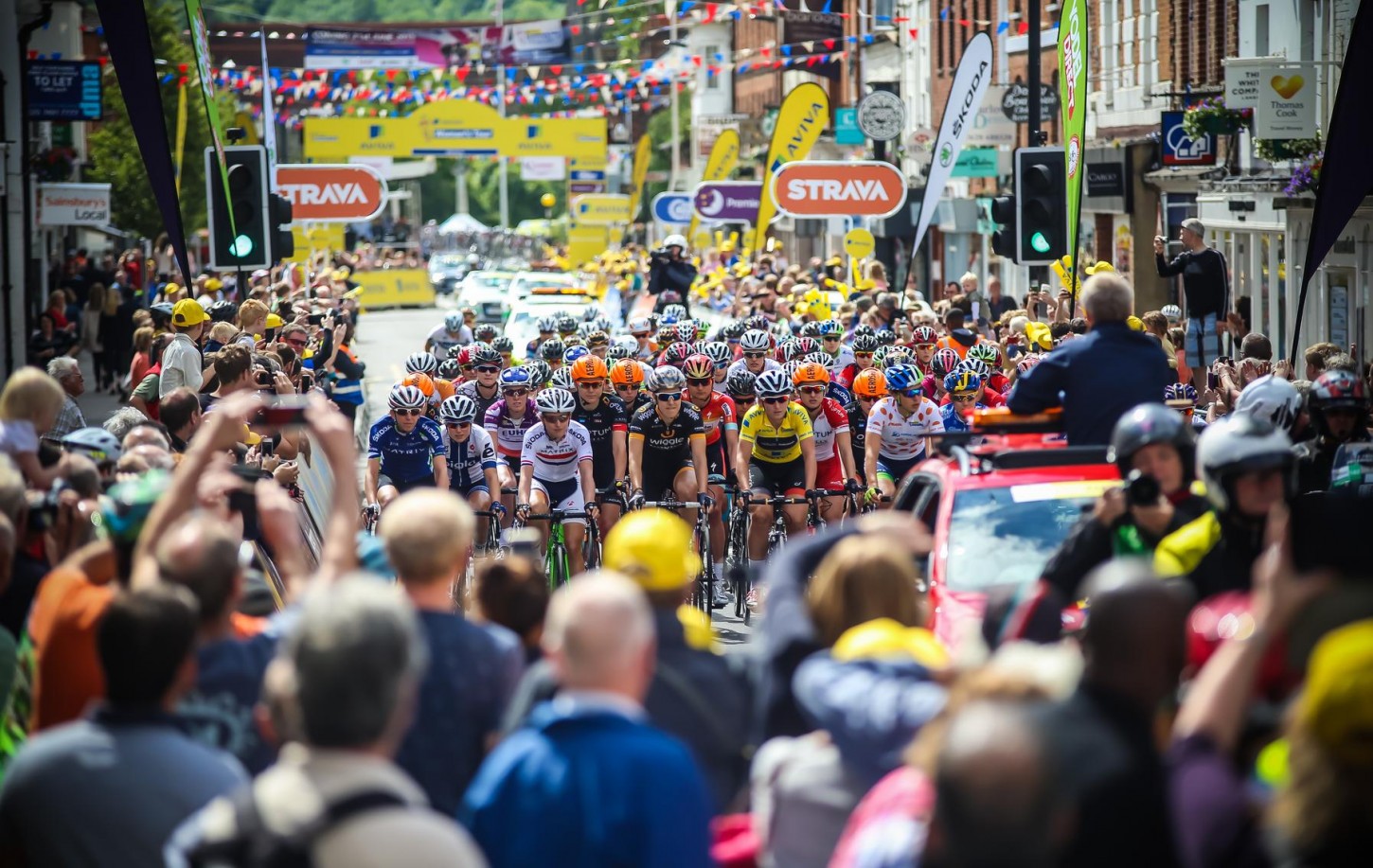 With the introduction of stage races, an additional 25 days of racing, live television broadcast of certain events and an explosion on social media, the inaugural UCI Women’s WorldTour (UWWT) has been widely hailed a success.

Athletes, event organizers and stakeholders have praised the UWWT which replaced the former UCI Women Road World Cup with the aim of growing the profile of women’s cycling. The UWWT concluded in Madrid, Spain, on 11 September after 17 races spanning Europe, China and the United States. The series, which started in Italy in March, involved a total of 35 days of racing – increasing the number of competition days by more than 60% – spread across four stage races and 13 one-day races.

Significant investment was made in television coverage and on digital and social media to drive exposure and awareness. The results are concrete:

The UCI and the UCI Women’s Commission will continue to consult and work with stakeholders to build on the success of the first UCI Women’s WorldTour going into 2017 and beyond.

UCI President Brian Cookson said: “I believe this year will prove to be a breakthrough season for women’s cycling with the success of the inaugural UCI Women’s WorldTour. The feedback we have received from the riders, teams, fans and commercial partners has been really positive, and I am delighted with the significant progress being made in growing the profile and professionalism of women’s cycling and establishing its status within mainstream sport. Of course, the journey is not over, but this gives us a really strong base to continue to move forward.”

“The UCI Women’s WorldTour was a dream that we created three years ago with the new administration of the UCI,” added UCI Vice-president and Women’s Commission President Tracey Gaudry. “The former World Cup was a great series, however we needed to create a stronger platform for women’s cycling. Next year, it will be about consolidating and raising the level for all the events in the UWWT.”

Frank Aldorf, Global Chief Brand Officer at Canyon Bicycles was equally positive: “The UWWT is the perfect platform for our team, CANYON//SRAM Racing, to compete against others at the highest level of the sport and in a professional setting. We are very proud to have such passionate and engaging ambassadors for cycling and for the Canyon brand. Together with all our supporting partners, we have seen some incredible races this year already and we can sense the appetite of our fans to follow the team racing throughout the entire season. More live coverage and air-time is everything these athletes deserve. The UWWT produces exciting, attacking racing that is thrilling to watch and pushes the sport to another level.”

“We are proud to be part of the UCI Women’s WorldTour with two of our historic one day-races, Gent-Wevelgem and the Tour of Flanders,” said Nicolas Denys, race director for women’s races at Flanders Classics. “The 100th edition of the Tour of Flanders was an historic race, having two UCI World Champions Lizzie Armitstead and Peter Sagan on the highest level of the podium. Flanders (Classics) loves cycling and we are convinced that the UCI Women’s WorldTour is the perfect showcase for women’s cycling.”

Jean-Yves Tranvaux, GP de Plouay-Bretagne organiser affirmed: “The Women’s WorldTour brings greater visibility – also in terms of branding – to our event with a calendar getting expanded and worldwide. The UCI is doing a great job for women’s cycling.”

“The inclusion of UWWT content on inCycle has added real value to the programme and broadened the scope of the show, but it has also allowed us to cover all aspects of the international cycling scene and work with the UCI to widen the international exposure of the event,” declared Elliot Whitham, Producer at IMG sports media producers and distributors.