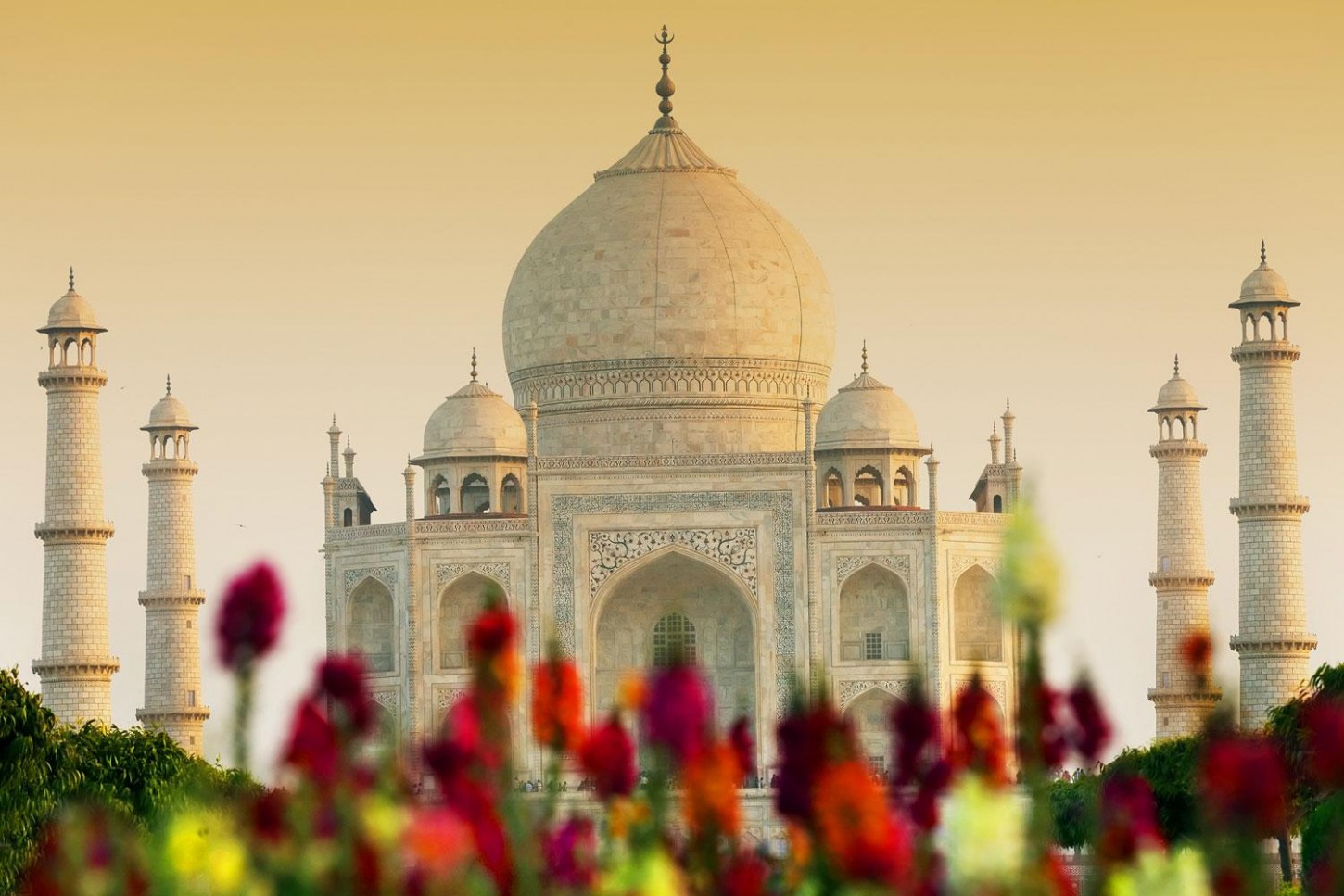 A new bicycle superhighway opened in India over the weekend.

Billed as Asian’s first bicycle superhighway, its spans some 210 kilometers between Etawah and Agra in Uttar Pradesh.

A Dutch engineering firm helped to design the two-meter-wide bicycle superhighway which starts at a lion safari-park and ends at the eastern gate of the Taj Mahal in Agra.

In total, the bicycle superhighway connects 92 villages, and crosses the Chambal and Yamuna rivers, with breathtaking views of ravines along the way.

The idea for the bicycle superhighway was said to have come from Akhilesh Yadav, the chief minister of Uttar Pradesh. State minister Abhishek Mishra said: “It is a historical moment as a world-class cycling infrastructure is being made operational not only for locals but to the people of the state and the nation.” He added: ”Chief minister Yadav wanted to transform the region as an ecologically conscious tourist destination, and the dedicated cycle tracks are a significant step towards promoting green and environment friendly commuting.”

Last year, the chief minister praised the cycle as a symbol of unity, health and environment. “It is the cheapest mode of transport for everyone – the poor, farmers, working class, youths and students,” Yadav said.

In order to stimulate the uptake of cycling, Uttar Pradesh has exempted bicycles and cycle accessories from VAT.