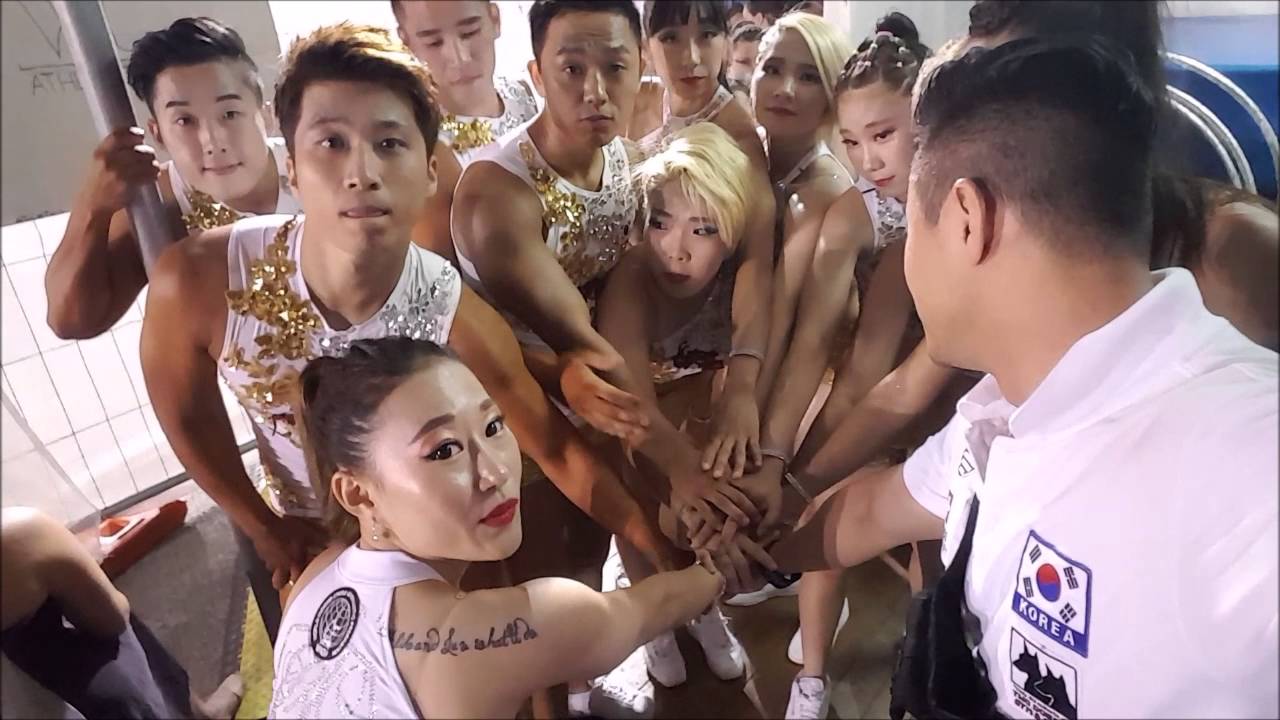 05 Jan 2017
By Campionissimo - In FEATURED ARTICLES, THE BROOM WAGON

Aside from the bombing of Pear Harbor, we’ve had the Japanese to blame for the godforsaken infiltration of Karaoke, which has proceeded to plagued our auditory senses for some four decades now.

Well, the latest schlock emanating from outside of the Occident, is Korea’s Indoor Bicycle Gymnastics.

Just what influenced this gymkhana of pedaling exploits remains a mystery?

Perhaps, it has something to do with the Orient’s desire to rise up in the ranks of professional cycling, combined with a general fascination that most Asians have with American culture? But, I’m at a loss as to how they could have intermingled the gyrations of Richard Simmons, along with the wardrobe of Liberace, to inspire a polyp piercing, testicle torquing, kimchi crushing performance routine such as this?

Unlike the Mongol invasion, let’s hope that it doesn’t spread outside of the far-east.