Is Eating Alone Bad for a Woman’s Health? 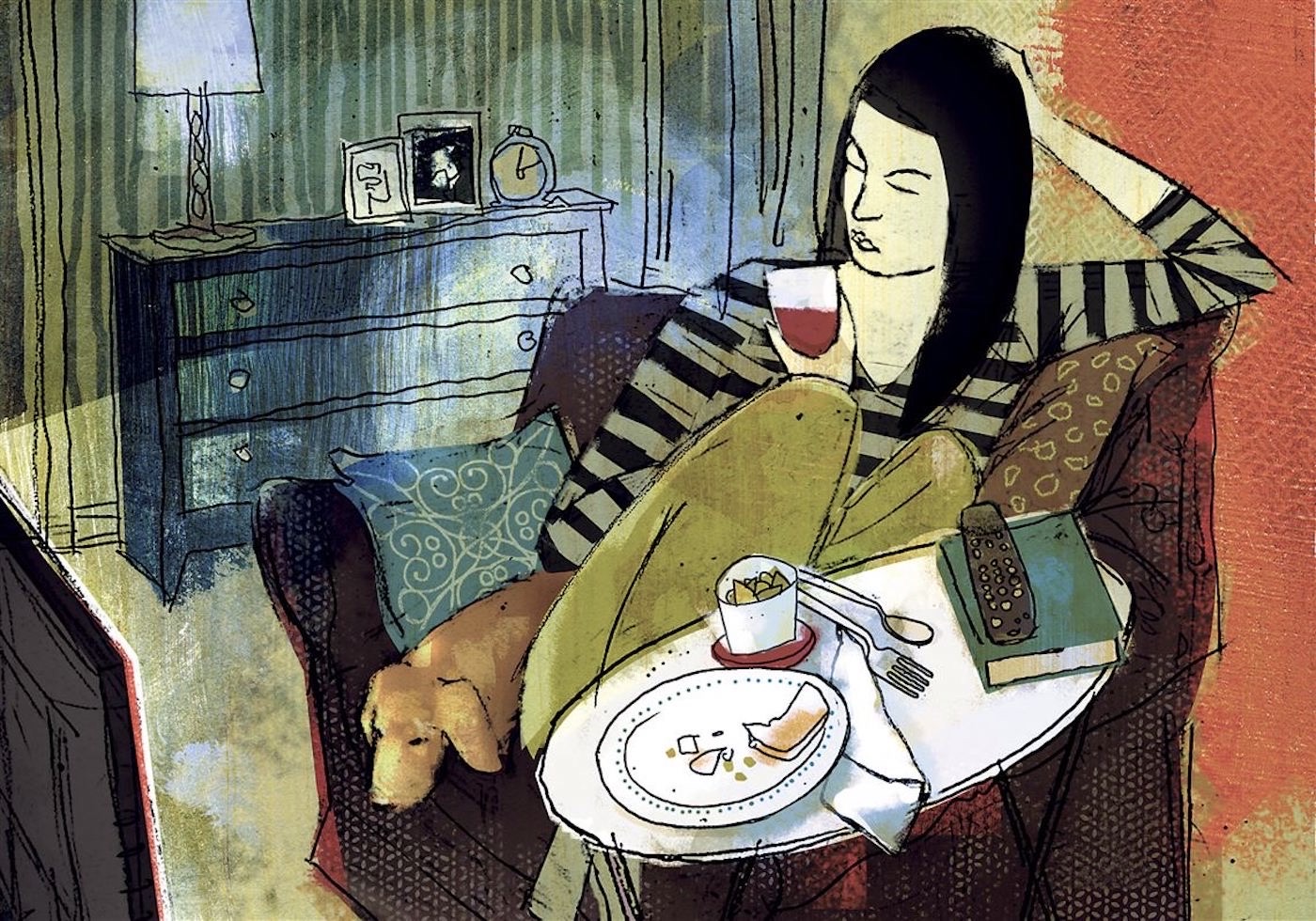 As women age, their risk of cardiovascular disease (CVD) exceeds men’s largely because of decreased levels of estrogen that regulate vascular function. As a result, much research is focused on various risk factors. A new study suggests that eating alone may contribute to an increased risk of heart disease in older women. Study results are published online today in Menopause, the journal of The North American Menopause Society (NAMS).

As part of the overall effort to reduce the incidence of CVD, there has been a growing awareness of healthy eating habits; however, the importance of having an eating companion has been largely overlooked in previous studies. Recent changes in society have meant that more people than ever are eating alone. Some of the primary reasons include a rise in the number of single-person households. Social distancing protocols introduced in response to the COVID19 pandemic have further restricted eating meals with others. Additionally, mobile platforms for food delivery services have become more popular, further motivating people to eat alone.

With more people eating alone, health concerns have been raised. A previous study reported that a higher frequency of eating alone is associated with a higher risk of abdominal obesity and elevated blood pressure. When eating alone, people tend to eat faster, which often leads to increases in body mass index, waist circumference, blood pressure, and blood lipid levels, all of which can increase the risk of metabolic syndrome and CVD.

On the basis of the results of this study, researchers concluded that older women who ate alone had poorer nutritional knowledge and intake. More specifically, it was found that older women who ate alone had lower intakes of energy, carbohydrates, dietary fiber, sodium, and potassium that those who ate with others. In addition, older women eating alone were 2.58 times more likely to have angina, a type of chest pain caused by reduced blood flow to the heart and a symptom of coronary artery disease. These results suggest the value of nutrition education and CVD screening for older women who mainly eat alone.

Study results are published in the article “Association between eating alone and cardiovascular diseases in elderly women: a cross-sectional study of KNHANES 2016 data.”

“This study shows that older women who eat alone are more likely to have symptomatic heart disease. They are also more likely to be widowed and to have lower incomes and poorer nutritional intake. These results are not surprising given that lower socioeconomic status and social isolation contribute to lower quality of life, greater rates of depression, and poorer health. Given that women live longer than men, finding ways for older women who are socially isolated to engage and create meaningful social ties may not only improve their nutrition but also their overall health while simultaneously reducing healthcare costs,” says Dr. Stephanie Faubion, NAMS medical director.