Is Elite Sport Becoming a Platform for Targeting Transgender Athletes? 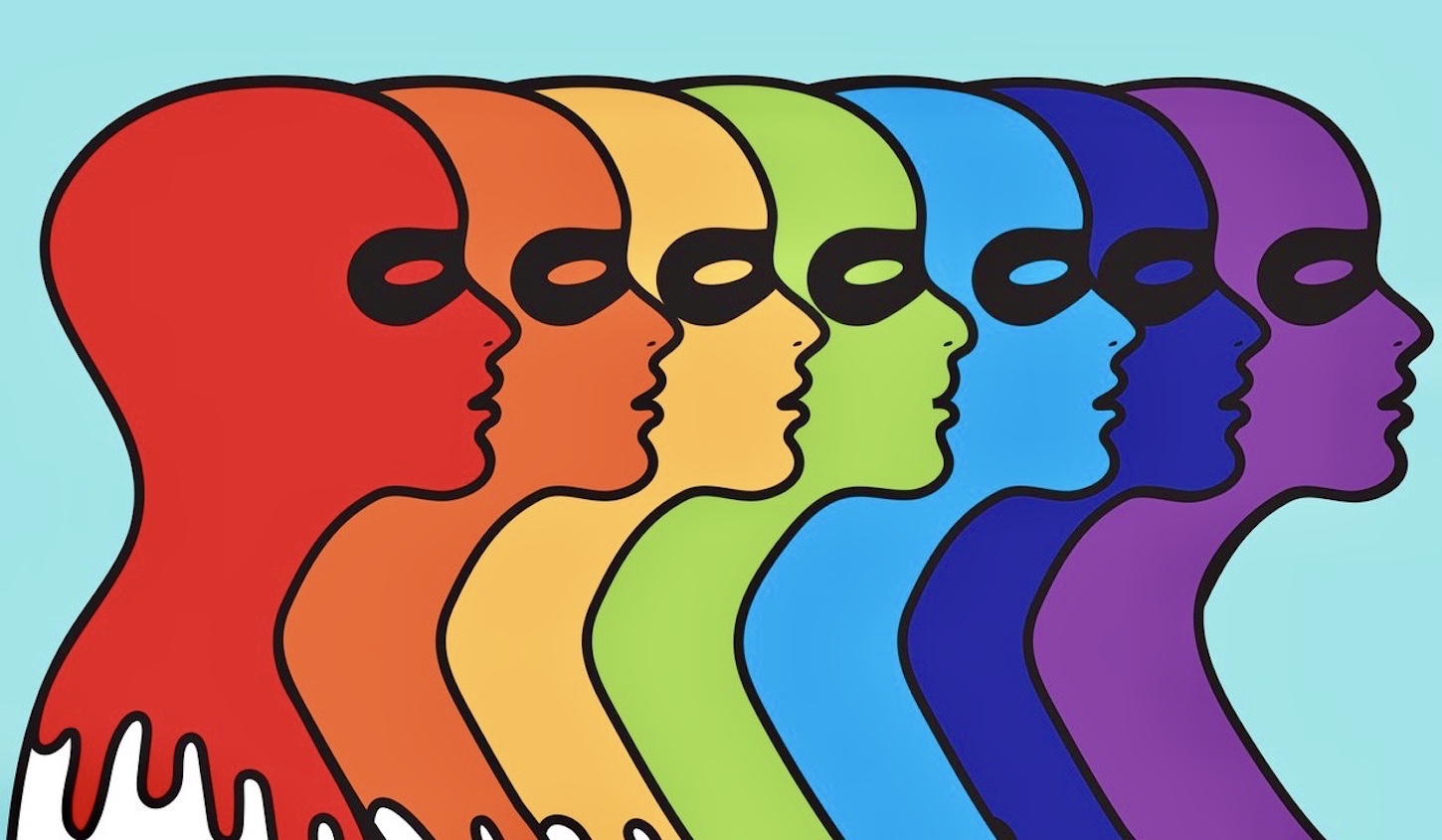 There is an inherent contempt that lies within these statements, and it impacts more than just trans athletes. It can impact the integrity of public discourse by reducing the debate to be about whether trans women are “real women”, and we need to move past this crude and destructive rhetoric.

Here, I use the term trans as an umbrella term to include all identities within the trans community, such as transgender and transitioned athletes.

What is the debate really about?

So why have we revisited this discussion in recent weeks? We are witnessing a broader movement against the trans community.

Australian gay rights activists Dennis Altman and Jonathan Symons call it the “queer wars” in their book of the same title. They explain how resistance to LGBTI issues across the globe is being used by governments and religious leaders to uphold traditional values, and increased polarisation towards LGBTI rights.

In recent years, we saw bathrooms used as a platform for division in the US. In 2016, North Carolina became the first US state to introduce a law prohibiting transgender people from using the restroom corresponding to their gender.

Then, in Australia, the Australian Christian Lobby suggested a “yes” vote for marriage equality would lead to boys wearing dresses to the detriment of society.

And the UK saw backlash against a youth trans charity, called Mermaids, where half a million pounds of funding was disputed.

It seems sport is now being used as yet another tool to incite fear and hatred towards the trans community.

Some male commentators have raised concerns that the integrity of women’s sport is at risk. But where have these so-called male champions of change been in advancing women’s sport in recent years?

Another commonly-cited issue is that men might identify as women to reap rewards in competition. There have been no reported cases of men transitioning to women to earn money and dominate podiums. It is simply a myth.

Do trans polices in sport work?

The introduction of the International Olympic Committee’s policy on trans athletes in 2003 – amended in 2013 to remove surgical requirements and introduce a minimal level of testosterone – has led to no publicly out trans athletes competing at the Olympic games.

At the Commonwealth Games, trans weightlifter Laurel Hubbard qualified, but had to withdraw due to injury.

Therefore, the perception that trans women are, and will, dominate women’s elite sport is not supported with any clear evidence.

UK research also found, after reviewing a series of trans policies in elite sport: “the majority of these policies were unfairly discriminating against transgender people, especially transgender females”.

If we are to start scrutinising the ethics and integrity around cheating and enforcing a level playing field, there are many other places we could start.

Match fixing, illegal gambling markets, substance abuse, and corruption have been found to exist within local grassroots matches in Victoria. Issues around ball tampering, match fixing at various levels of tennis, doping within various sporting codes, and salary cap breaches have also been reported at the elite level.

Particularly in women’s sport, there is a disproportionate allocation of funding and resources compared to men’s sport, a gross lack of media coverage, and women continue to fight for equal pay.

New guidelines and policies are being introduced from various sporting codes in the coming year in Australia.

But as the debate continues, it is important we hear from trans athletes. No trans person has the same transition experience and there is great diversity among the trans community. We also need to understand the wider impact of negative commentary against this community.

What we have seen so far from the Olympic movement is promising in promoting trans inclusion in sport. The International Olympic Committee released mini documentariesabout trans athletes in sport, and Tokyo 2020 is set to have gender neutral bathrooms.

We must remember that sport is a human right, and should be accessible to everybody, regardless of gender identity.

Ryan Storr is a Lecturer and Academic Course Advisor n Sport Development at Western Sydney University. He Recently completed his PhD at Victoria University, whereby his thesis explored how community sports clubs respond to diversity and engage in diversity work. He has have led several recent research projects, specifically around LGBTI+ inclusion within sport, with the most recent being a funded evaluation exploring the current level of LGBTI+ inclusion within an Australian sporting code. Ryan is also the co-founder and director of LGBTI+ sport charity Proud 2 Play.