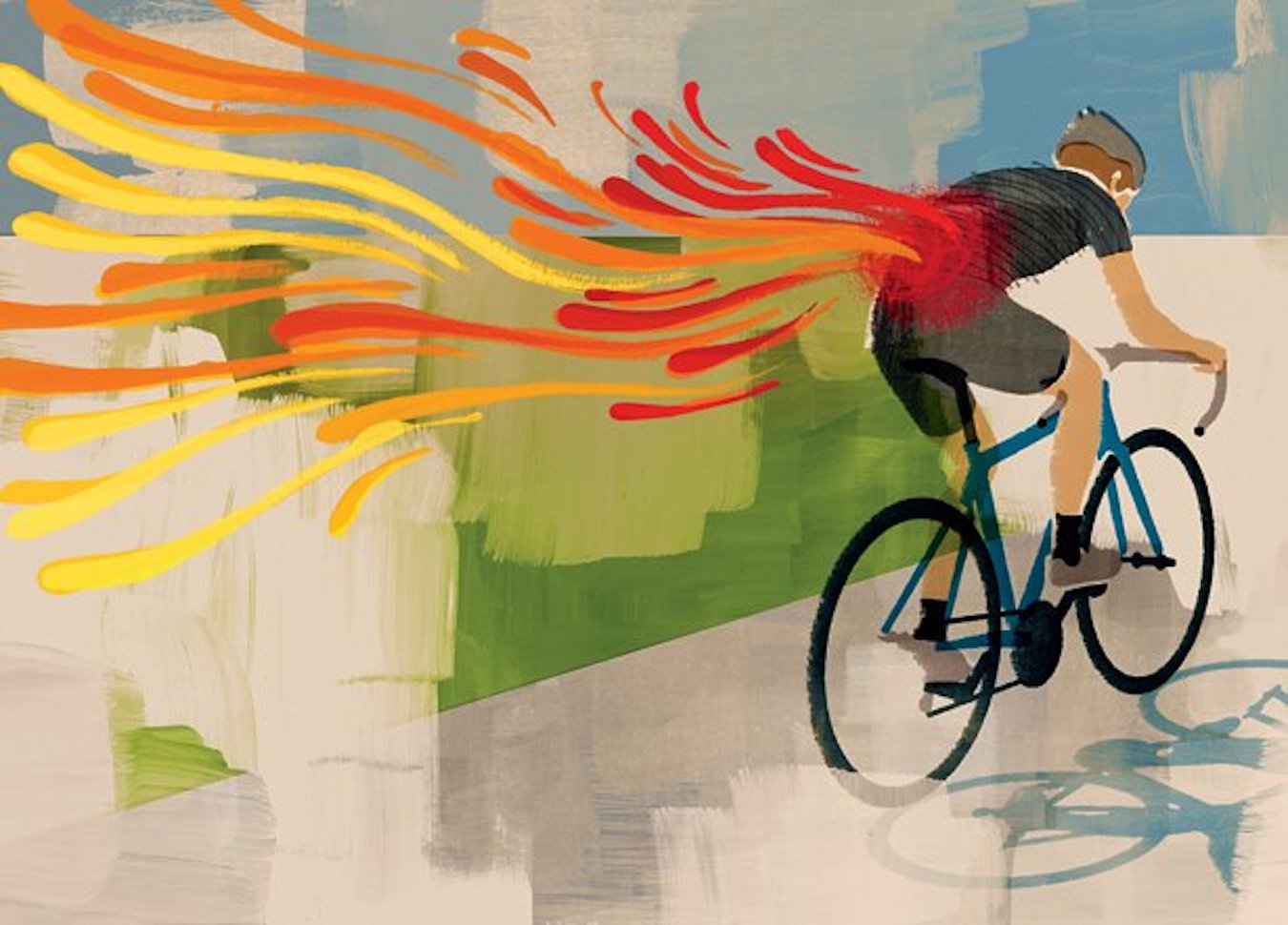 “Exercise isn’t really important for weight loss” has become a popular sentiment in the weight loss community. “It’s all about diet,” many say. “Don’t worry about exercise so much.”

This idea crept out amid infinite theories about dieting and weight loss, and it quickly gained popularity, with one article alone citing 60 studies to support and spread this notion like wildfire.

The truth is that you absolutely can – and should – exercise your way to weight loss. So why is anyone saying otherwise?

For 10 years, I have been studying the epidemic of failed weight loss attempts and researching the phenomenon of hundreds of millions of people embarking on weight loss attempts – then quitting. In the meantime, exercise remains the most common practiceamong nationally tracked persons who are able to maintain weight loss over time. In fact, 90 percent of people who lose significant weight and keep it off exercise at least one hour a day, on average.

How the myth got started, and rebuttals

There are a few reasons that exercise for weight loss gets a bad rap. First, the public is looking, in large part, for a quick fix – and the diet and weight loss industry exploits this consumer desire for an immediate solution.

Many studies have shown that exercise changes your body’s composition, improves your resting metabolism and alters your food preferences. These plain and simple facts have stood the test of time, but go largely unnoticed compared to most sensationalized diet products (change through exercise over time is a much tougher sell than a 5-day “cleanse”). Moreover, many people consider one hour a day for exercise to be unreasonable or undoable, and find themselves looking elsewhere for an easier fix.

Second, the unknown. Doctors and nutritionists have done a poor job of explaining the link between exercise and dietary habits, perhaps because they often exist as separate camps.

Exercise directly changes our dietary habits, which means we actually have an easier time making healthier choices when engaged in exercise over time. Without exercise, abrupt changes in dietary habits, especially if they result in calorie restrictions, are very difficult for dieters to sustain. In addition, the longer we make those healthy choices, the more likely they will become habit.

For example, when a 42-year-old female who is 5 foot 4 inches and 240 pounds decides to lose weight on her own, she is likely to struggle with abruptly switching her food choices to vegetables and broiled fish, mostly because she will feel overwhelming hunger pangs (but also for other reasons, like new onset fatigue, soreness, depression and irritibality, among other things). However, if we take that same person and increase his or her exercise capacity to a critical point, those choices become much easier to endure.

Third, limited capacity. Exercise originally got demoted following a series of studies that enrolled overweight or obese folks looking to lose weight who had limited ability to exercise. Asking someone with limited ability to exercise to lose weight using exercise is like telling someone to empty a pool full of water with a plastic cup. It cannot be accomplished in any reasonable amount of time. So, when you measure how much weight they can “burn off” over time, the answer is not much, because most sedentary patients can burn 500 or fewer calories a week. As a result, the shaky conclusion that exercise was less important for weight loss emerged and was quickly sensationalized.

What is missing from this logic, though, is that people can change exercise capacity. As exercise capacity goes up for an otherwise sedentary individual and approaches that of a lean person, the ability to lose weight with exercise dramatically changes.

If you give a man a bucket…

It’s like giving the participant in our pool-emptying example a bucket, or even a hose. The ability to jog for 30 minutes uninterrupted, or ride a bicycle for 60 minutes, is what separates so many would-be dieters from their lean counterparts and accounts for most tried and failed weight loss attempts. Moreover, once a person achieves a critical point of exercise capacity, the experience of exercise itself becomes more pleasant, and the experience can even be fun.

So, can you exercise your way to weight loss? Absolutely. Of course abrupt calorie restrictions will result in weight loss for the short run, but it is extremely difficult for folks to maintain that restriction for significant lengths of time, and most either end up quitting or regaining lost weight. Exercise, though, is a tried and true way to make dietary changes more tolerable. Focusing on exercise and changing exercise capacity first makes it easier to ultimately make better food choices and enjoy clean living, which in the end means significant weight loss that can be maintained over time.