Is the Giro d’Italia Up for Sale? 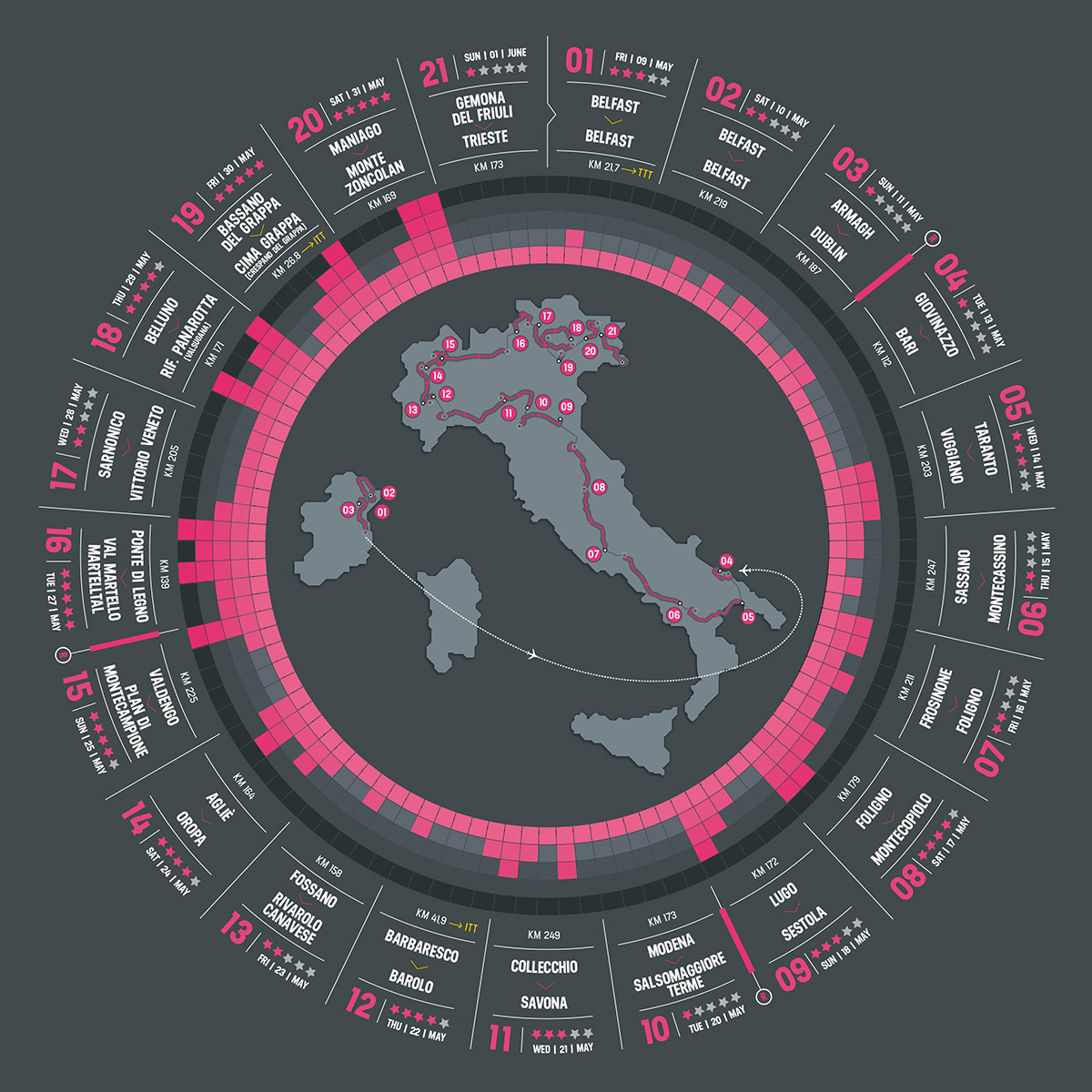 10 Nov 2015
By Gianni Pericolo - In LATEST ARTICLES, THE GREAT RACE

Is the Giro d’Italia Up for Sale?

A recent report in Italian newspaper, Milano Finanza, suggests that the owners of the Giro d’Italia, RCS Sport, might be putting the Italian Grand Tour up for sale, in order to pay-off other financial concerns racked up by its parent company – the RCS Media Group.

RCS Sport is cycling’s second largest race organizer, next to the Amaury Sports Organization (ASO), which owns the Tour de France. In addition,  RCS Sport also owns the rights to the Milan-San Remo Classic, Il Lombardia, Tirreno-Adriatico, Strade Bianche, as well as the newly established races in the middle east – the Dubai Tour and the Abu Dhabi Tour.

According to the article in Milano Finanza, RCS Media Group is facing a number of financial deadlines, which is forcing the company to consider selling the Giro to the Spanish media group – Unidad Editorial.

Milano Finanza says RCS is facing debts of €440 million, which has prompted the company’s board to meet on Thursday, to discuss the sale.

RCS Media has already been forced to sell-off some of its other media holdings, such as the newspapers Corriere della Sera and Gazzetta dello Sport.

Back in 2013, RCS Sport was rocked by financial turmoil, when a reported €16 million went missing from the company’s bank accounts.

As a result, a police investigation got underway. However, the case remains open, with RCS Sport’s former race director, Michele Acquarone, as a person of suspicion.

The current speculation, is that ASO might be considering the acquisition of RCS Sport, which, needless to say, would give the French company a dominant position in professional cycling.

ASO’s CEO, Philippe Carl, has been quoted by the French newspaper, Le Parisian, by saying, “he would like to accelerate the growth of his company’s sporting activities in the dynamic market of professional cycling.”